Following Manchester United's recent performance, many questions have been asked about Ole Gunnar's future. Even though the Club has shown support to Ole, some fans are still skeptical about how Ole Gunnar would lead the team to success. 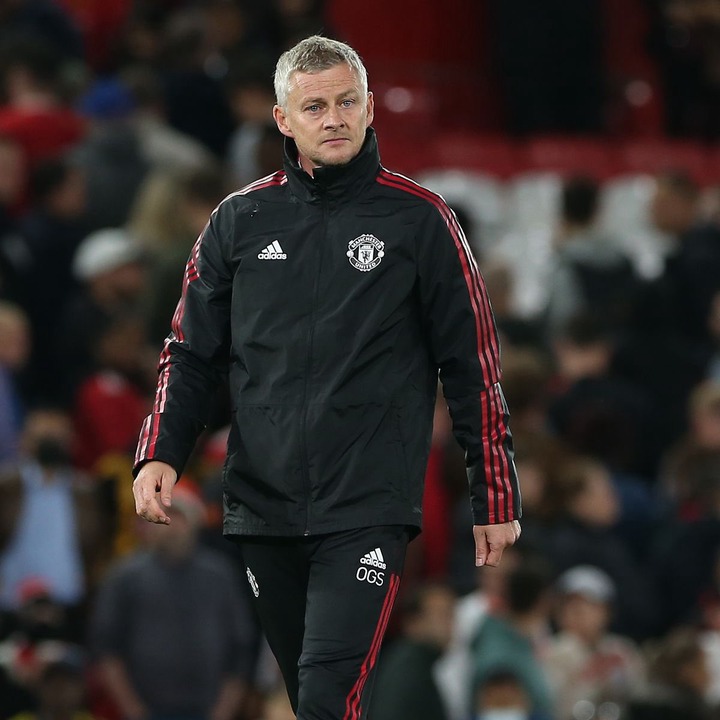 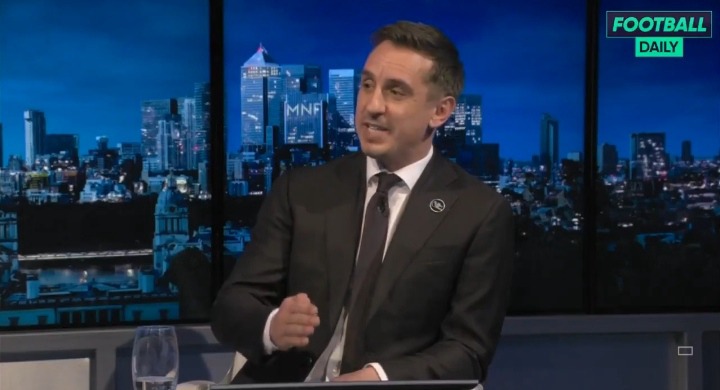 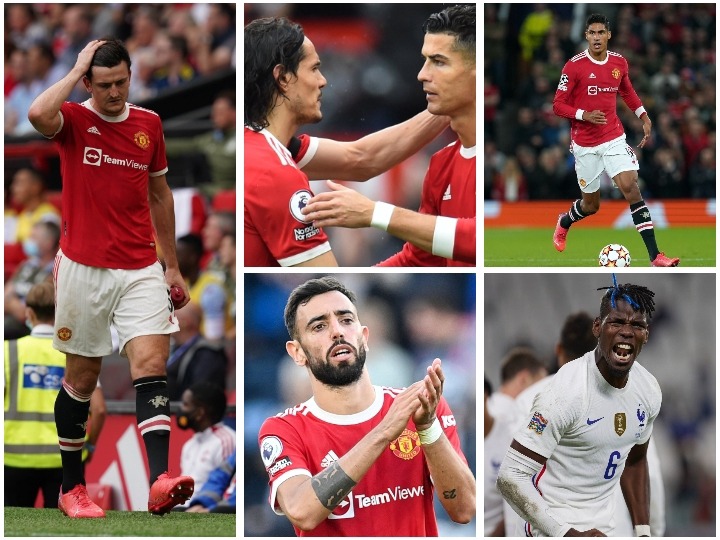 Ole Gunnar has players like Cristiano Ronaldo, Paul Pogba, Rafael Varane, Cavani, Jadon Sancho, Bruno Fernandes, Harry Maguire, and Marcos Rashford, who have the quality and talent to win major trophies. Note that these players are considered amongst the best in the world, and Ole Gunnar should not even be thinking of the Europa League. Gary Neville was wrong to say that winning the FA Cup and Europa would be a success because the fans expect more with the squad. Note that only a few teams have a better squad than Manchester United in Europe.

2. When Previous Coaches Won The FA Cup and Europa League, They Were Considered As Failures. 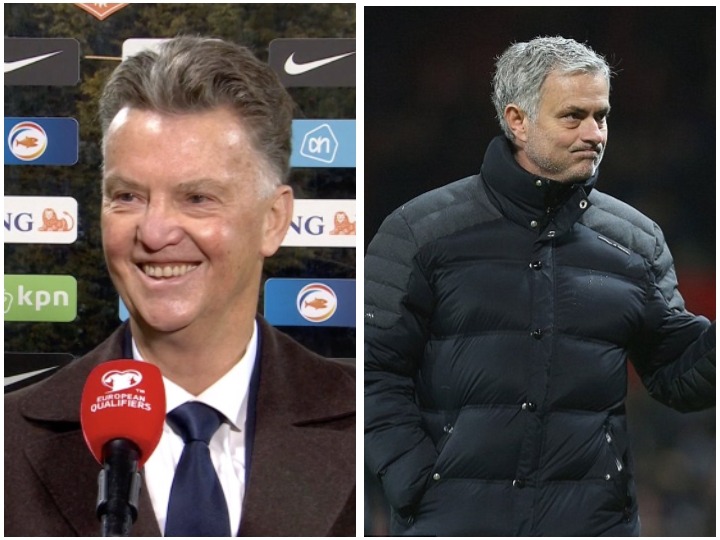 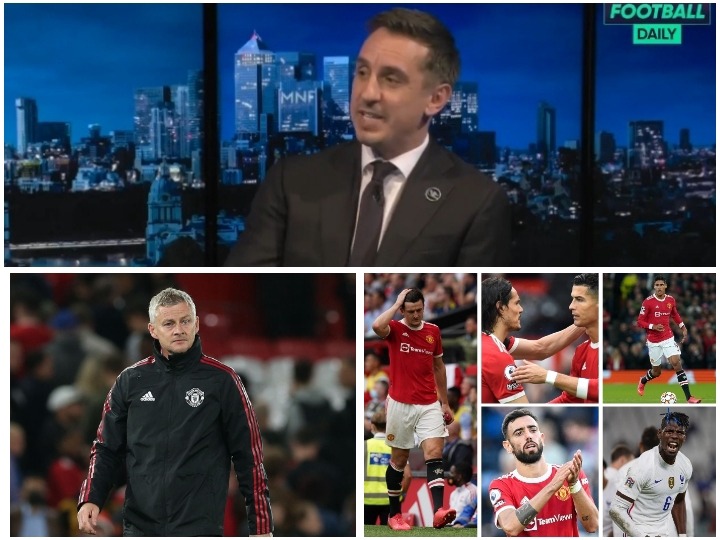