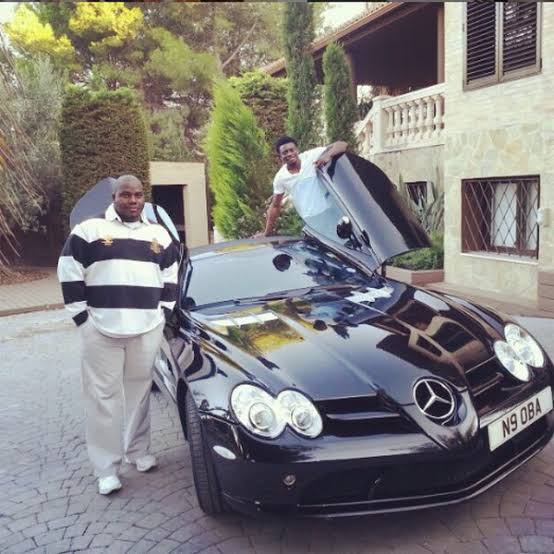 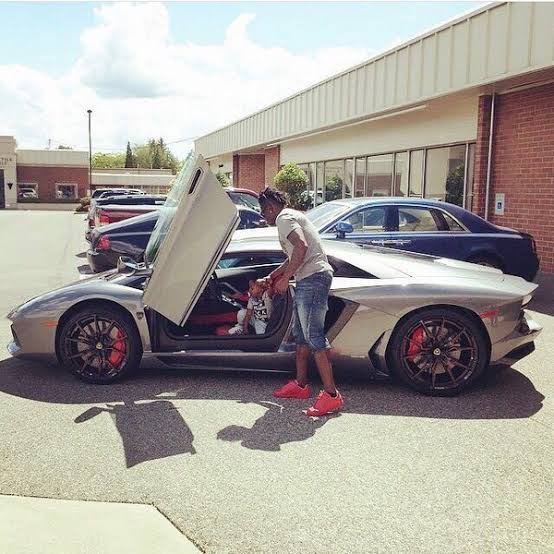 Obafemi Akinwunmi Martins is one of the most celebrated Nigerian footballers. He was born in Nigeria in 1984 and moved to Italy at the age of 16. Since then he has played in Europe, America, and Asia making landmark achievements.

He's popularly referred to "Obagoal" because of his brilliant goal scoring ability. Obafemi Martins played in the African Cup of Nations representing Nigeria in 2006, 2008, and 2010. He also played in the World Cup for Nigeria in 2010. Martins won the Italian Serie A cup twice with Inter Milan, the club he joined immediately after leaving his boyhood club Reggiana. 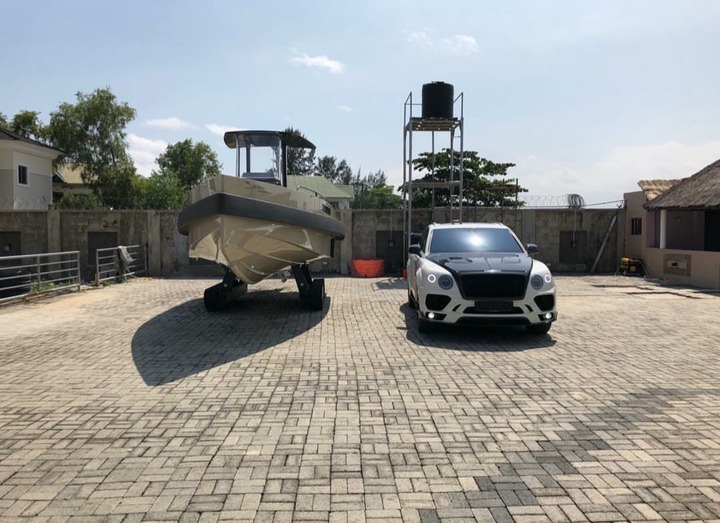 Martins has played European football with Newcastle, Wolfsburg and Inter, winning the UEFA Intertoto club with Newcastle. The goal scoring striker scored 40 goals for Seattle Sounders FC in the Major League Soccer between 2013 and 2015.

He is married to Ghanaian-Italian Abigail Barwuah, sister of Mario Balotelli. The couple have one child named Kendrick, born in 2013. Martins is known to have fleet of cars and a yacht club which he often shows on social media. He's currently signed to Shangai Shenhua of the Chinese Super League who signed him after selling their Nigerian striker, Ighalo, to Manchester United.

See more pictures of Obafemi Martins posing with his cars and yacht. You will adore football profession seeing these pictures. 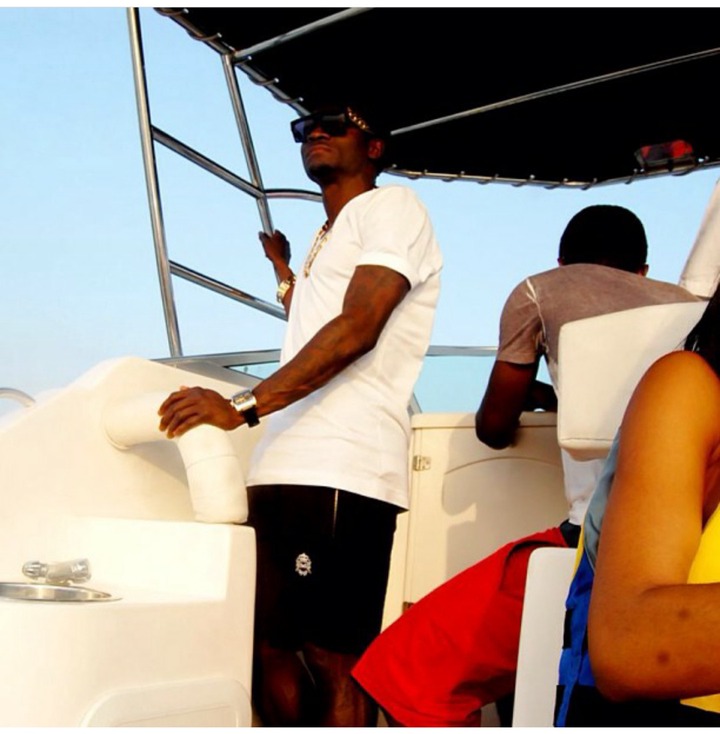