The Only Two Goalkeepers To Have Scored For Manchester United

By Franklysports (self media writer) | 23 days ago 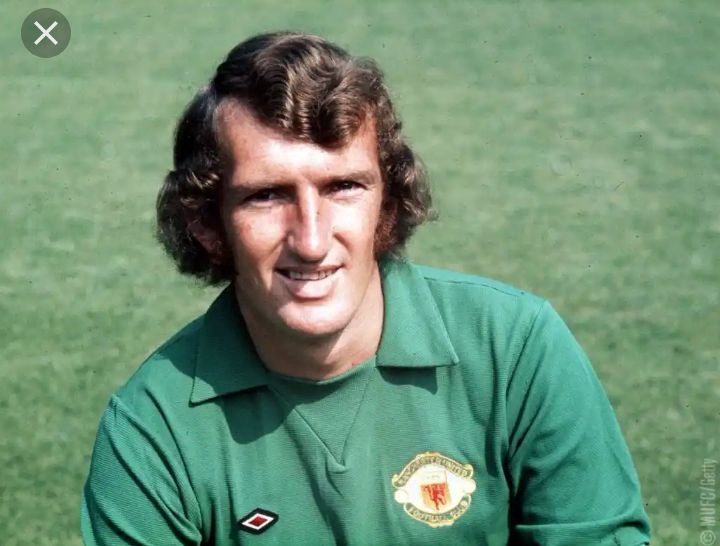 Manchester United signed Stepney from Chelsea in 1966 and the English goalkeeper would stay at the club until 1978 and would join up with Dallas Tornadoes the following year. During his 12 years at the club, he would score two goals for Manchester United, both of which would come from the penalty spot. 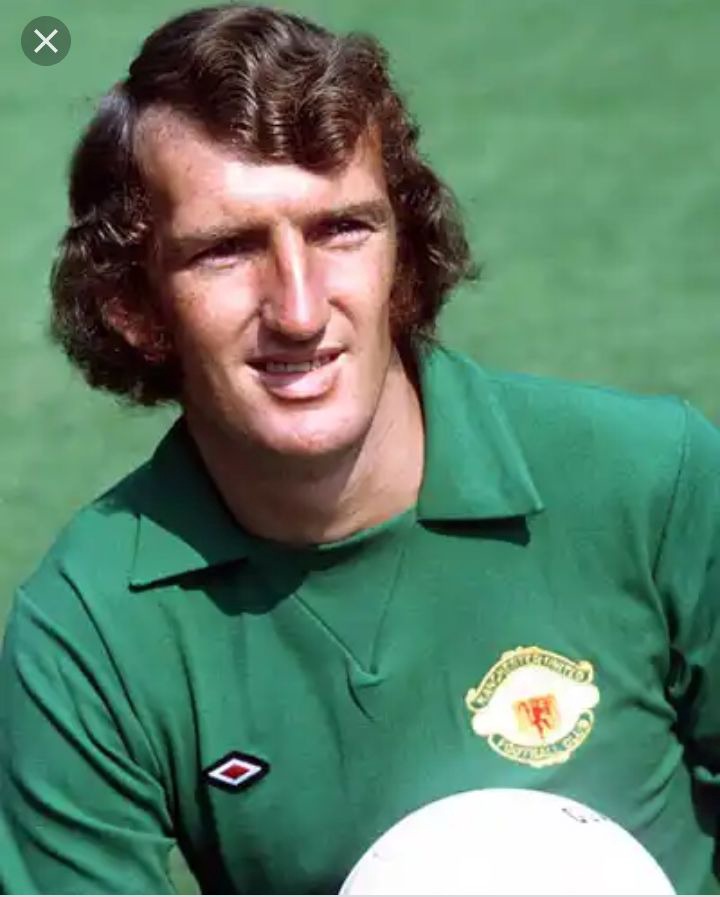 His first penalty goal was against Birmingham City where he scored the only goal of the game, while his second would come against Leicester City, both in the first division (as the Premier League wasn't born by that time). 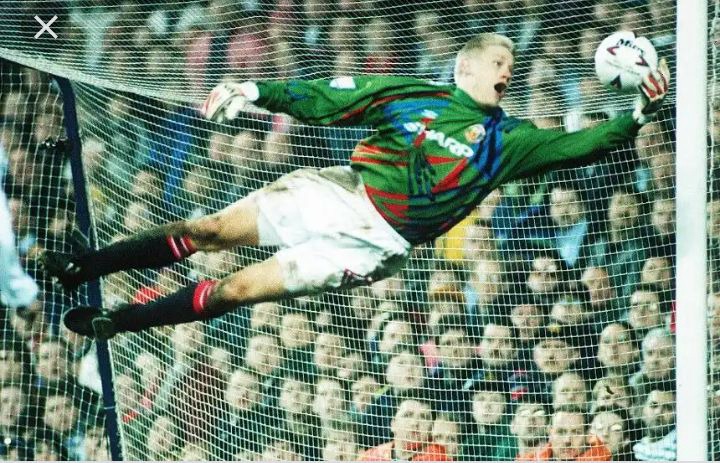 Becoming one of the greatest keepers in the Premier League is no child's play and that was what Peter Schmeichel showed during his time at Manchester United. He showed that he didn't only know how to keep goals out, but also how to put them in.

After playing a goalless draw in their first leg against Rotor Volgograd at old Trafford in 1995, Manchester United went to Central Station, the home of their opponents but would find their selves losing 2-1 in the dying moments of the game after a goal from Paul Scholes failed to lift them out of the sink pit.

Manchester United had a set piece and Schmeichel came to offer his services which would be awarded by a wonderful header by the goalie past the opponent goalie. 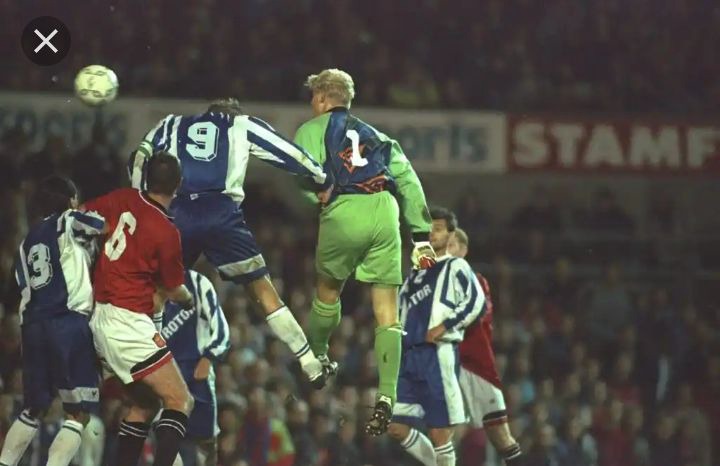 Which goalkeeper do you think would score next for Manchester United?, Let me know in the comments section.