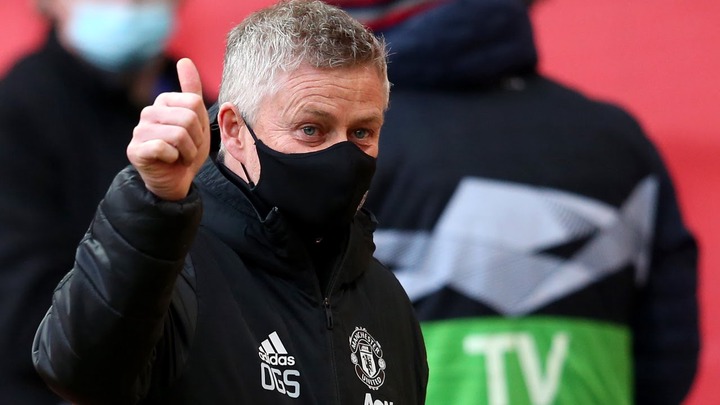 Manchester United are reportedly eyeing up a move for Alessio Romagnoli in the summer transfer window, with AC Milan chiefs considering selling him at the end of the season. 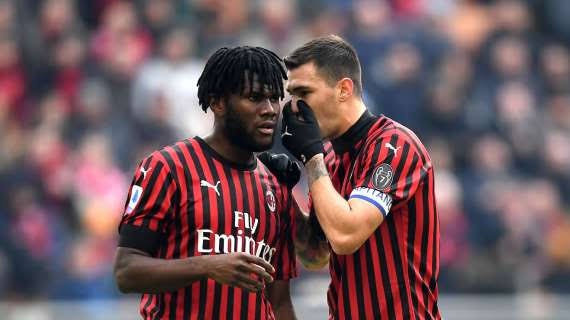 Manchester United are ready to sign AC Milan captain Alessio Romagnoli this summer amid doubts over his future at the San Siro, according to reports in Italy.

﻿Romagnoli is said to have been identified as United look for a left-footed centre-back to add competition and balance to the squad.

He is forging a partnership with Danish defender Simon Kjaer which has begun to look impressive as of late. 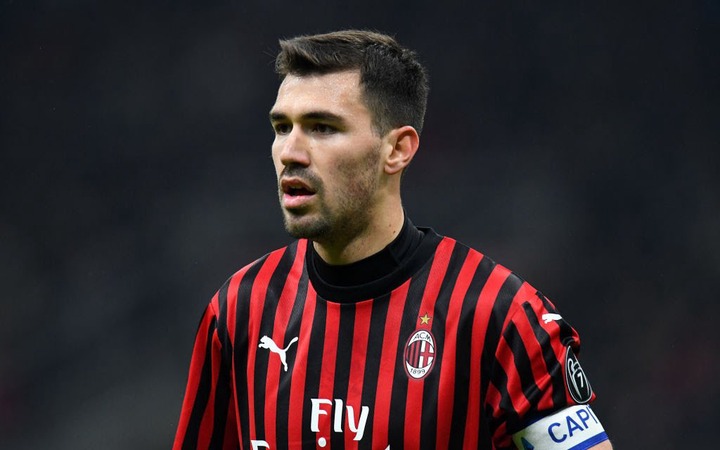 AC Milan have though just appointed Ralf Rangnick to take charge as manager for the beginning of the 2020/21 season.

Big changes are likely coming for Milan, although it is unclear whether Romagnoli’s future is up for discussion.

On one hand it is a dangerous call for a new manager to sell a captain who has just made his 150th club appearance at just 25.

Franck Kessie caught the eye in AC Milan’s 1-1 draw with Manchester United's on Thursday evening, impressing against a club he holds in high regard.

The Ivorian midfielder saw a stunning goal ruled out at Old Trafford, with VAR determining that the ball had struck the arm of the Milan midfielder before he fired into the top left corner past Dean Henderson.

AC Milan are eager to tie the Ivory Coast international to a bumper new deal to ward off the suitors, with Manchester United and Arsenal eyeing the Ivorian to secure his move to the English premier league.