By TosinSports (self media writer) | 10 months ago 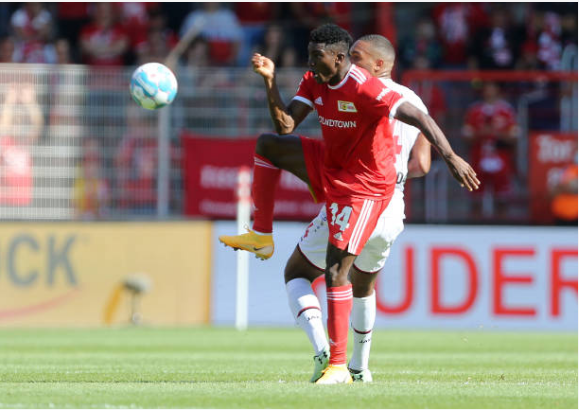 The top football leagues across Europe kicked off this weekend with a lot of Nigerians in action for their various club sides. In this article, we will take a look at the Nigerian forwards that were able to find the back of the net.

As early as the seventh minute, Taiwo Awoniyi converted a ball from Max Kruse to put Union Berlin in front. The lead did not last long as Bayer Leverkusen responded with the equalizer when Moussa Diaby converted a ball by Jeremie Frimpong in the 12th minute.

In the 64th minute, Taiwo Awoniyi would be substituted for Andreas Voglsammer. Both teams could not come up with the winning goal as the game would end in a draw.

It was a good start for Awoniyi who joined Union Berlin on a permanent move from Premier League giants Liverpool this summer. 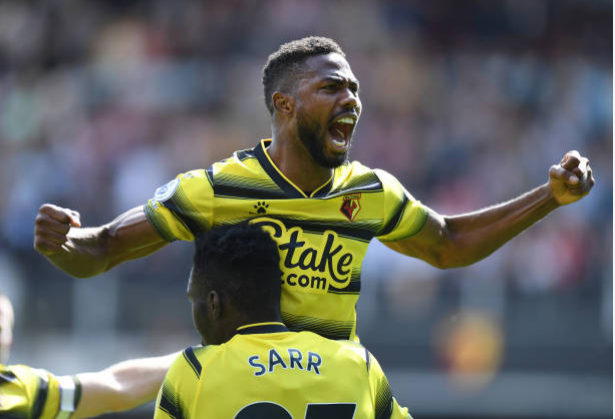 In England, Nigerian forward Emmanuel Dennis made a statement in his debut game for Watford. Dennis was crucial as Watford recorded a 3-2 win against Aston Villa in their Premier League opener at Vicarage Road.

Emmanuel Dennis put Watford in front as early as the 10th minute. He provided the second Watford goal for Ismaila Sarr in the 42nd minute. He was substituted for Juan Hernandez in the 66th minute to an ovation by the Watford fans.

It was an impressive showing for Watford in his first game for the newly promoted Hornets since he joined them from Belgium First Division side Club Brugge. 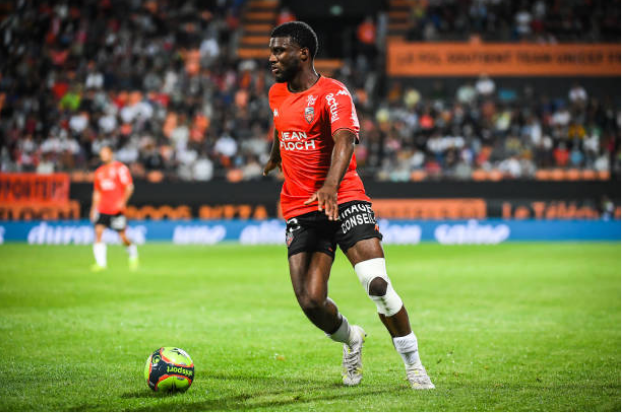 In France, Nigerian striker Terem Moffi was the hero as his side Lorient recorded a 1-0 win against AS Monaco in a Ligue 1 fixture played on Friday, August 13th.

Moffi scored the goal of the game in the 31st minute when he converted a penalty. He was substituted in the 85th minute for Adrian Grbic.