What Ole Gunnar Solskjaer Said after being Defeated by Chelsea 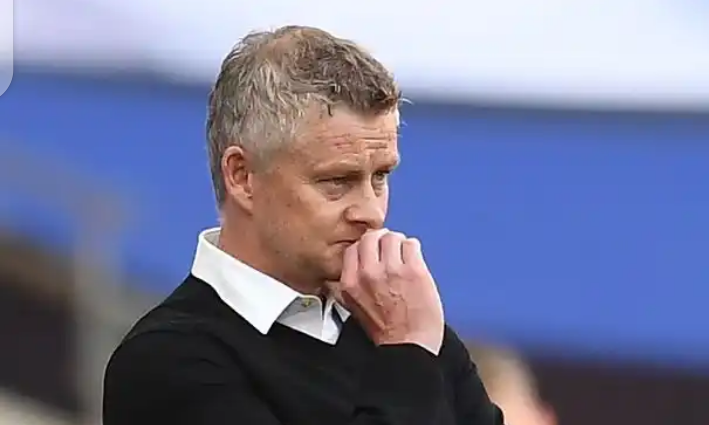 Manchester United hopes of winning the FA cup this season was brought to an end by Chelsea today, at Wembley stadium.

The Red devils were defeated by Chelsea, losing 3-1 in their semi-final match on Sunday.

However, the Norwegian decided to switch changes at Wembley, getting Eric Bailly and going to three centre-halves in a 3-4-1-2 formation, with Bruno Fernandes playing playing alongside Daniel James and Marcus Rashford. With Fred and matic both at the Midfield, that implied both Anthony martial and Paul Pogba were out of the starting XI - the former in an exceptional run of form, and having scored in Thursday night's 2-0 win over Crystal Palace.

Olivier Giroud, mason Mount and Harry Maguire own goal gave them a win, before Bruno Fernandes' late goal which reduced the goal difference.

With regards to his team's decision, Solskjaer pointed towards two important premier league matches in the race for a top four completion and an arrival to the Champions league.

"We played a team today to give us the most ideal chance to experience in the cup and be prepared for Wednesday."

"It didn't work today. Obviously we came nearly to half-time - we needed to change when Eric [Bailly] fell off, yet that will place us in an advantageous position for Wednesday." "I picked a group today to experience."

"There is no ideal opportunity to feel frustrated about ourselves, we have two games this week and afterward the Europa league.

"We will prepare our heads and our legs prepared and go once more."

Gotten some information about French pair Pogba and Martial being benched, Solskjaer reacted: "They [Pogba and Martial] have played a great deal of football so it's just about refreshing the team.

"But also allowing them to have any kind of effect when they please."