They could not perform very well in the match and this was because some players were just performing too poorly for the club. These players should be replaced so that the team can perform better. Here are 4 Arsenal players that needs to be dropped to the bench due to their poor performance. 1 - Kieran Tierney: The Scottish defender has failed to make an impact at Arsenal football club in recent time, he lacks the ability to provide a strong attacking support for the team.

In yesterday's game, he struggled to deal well with threats from Jordan Ajew and it really affected the team in an adverse way. He was completely ineffective in attack and that has always been the case whenever he is on the pitch for the London based club. 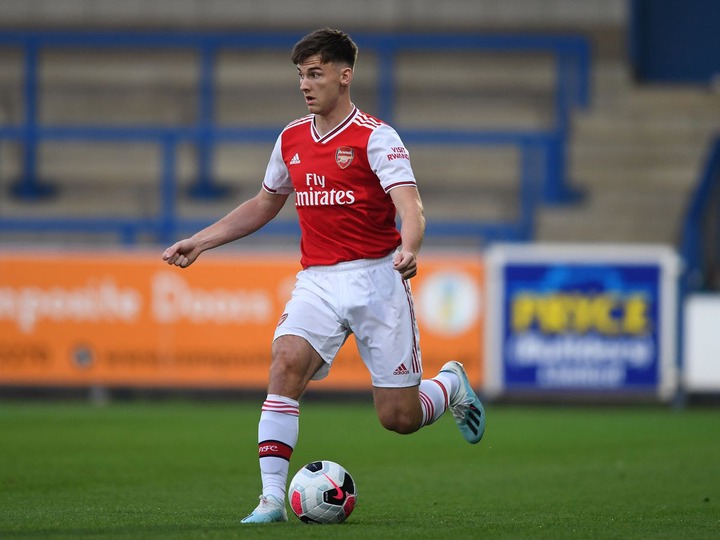 2 - Takehiro Tomiyasu: His recent performance for Arsenal football club is no way near that excellent performance that he produced for the team in his first two matches for the club. He is now clear that he does not have enough experience in the premier league and he should no longer be a regular starter for the club.

The Gunners should find a better replacement for him because he is finding it difficult to cope with the momentum of the English premier league. He threw himself around a lot of times during yesterday's match and he did it too much, he was always thumping the ball away without ever considering where it will land. 3 - Thomas Partey: Without being sentimental, Thomas Partey has not performed up to expectations at Arsenal football club and he is gradually becoming a kind of player that some Arsenal fans might not like to see in the starting lineup.

His poor performance might be because of his struggles with long-term injuries, but the truth is that his unconvincing performance is really affecting Arsenal football club in a negative way. The team should find a good replacement for him. 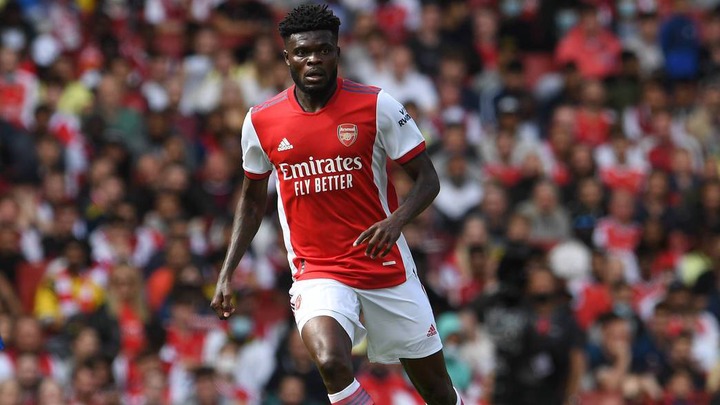 4 - Martin Odegaard: The young Norwegian might be a very good player in some matches, but it is obvious that he cannot perform well when facing those strong premier league midfielders. He was completely overwhelmed by the players of Crystal Palace in yesterday's match.

Meanwhile, which of these players do you think should remain a regular starter for the Gunners in their upcoming matches? Share your thoughts with us, thanks.