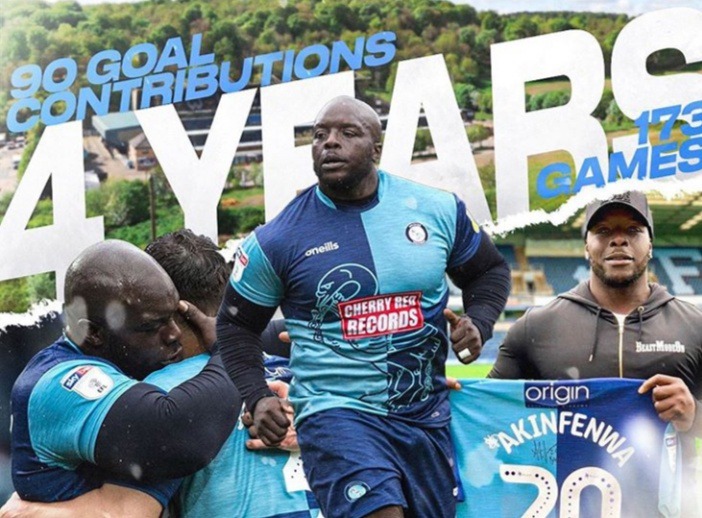 The Nigerian descent who has secured promotion to Championship with Wycombe Wanderers joined the club four years ago from AFC Wimbledon. He took to his Instagram page on Friday to announce that he will be spending the next four years at the club, which will make him one of the oldest outfield players in football history. 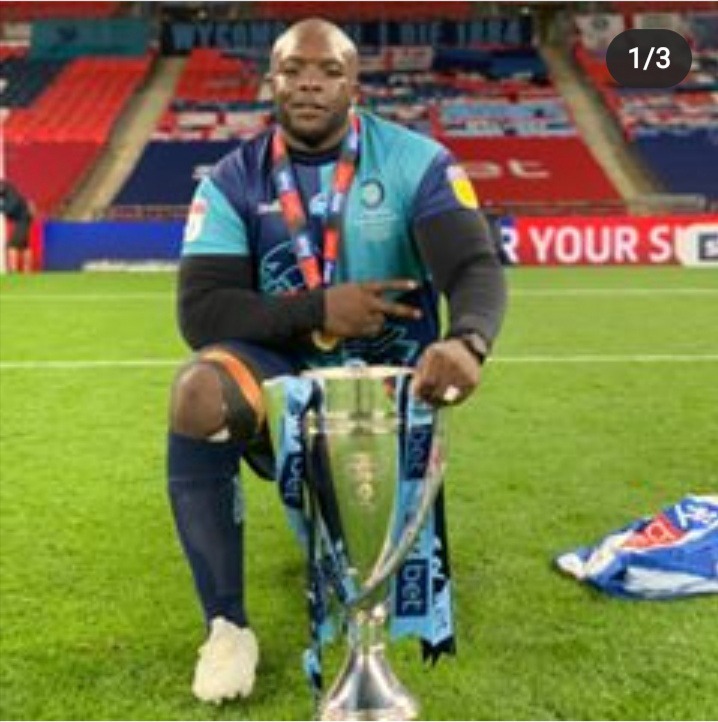 Akinfenwa is renowned for being ranked as the strongest footballer in the world in various editions of the FIFA videogame series and . runs a clothing label called Beast Mode On, which plays on his strong man reputation.