Arsenal Fans: Reasons Leno should not be benched for Martinez.

By Sulaym (self media writer) | 1 year ago

Leno or Martinez? It's been a topic that many wanted me to discuss. In this thread, I will provide an in depth analysis on our two outstanding goalkeepers and who I believe should start the season as our number 1.

LENO: I love him. Initially, I wasn't entirely sure that he could be the answer to solve our GK problems as during his last year and a half at Leverkusen, his performance levels stagnated. But for 19M, we now have had two brilliant seasons from Bernd.

ANALYSIS OF Leno FIRST SEASON: During his first year in England, there were plenty of positives. Emery initially favoured Cech as the number one with Leno playing in the league cup and EL group stage games. Petr's injury against Watford at home, meant Bernd was given the chance to cement himself as our new No. 1.

I was at the game and he performed brilliantly, making a crucial second half save to stop Deeneys header. Since then, he hasn't disappointed. Outstanding saves, unreal reflexes are descriptions you could always use when analysing his performances.

What we all must remember is that GKs will make mistakes. But what separates the good GKs from the elite ones is the reaction after making a mistake. Can you put it to the back of your mind and go again? Or will that mistake become a common trend. Leno showed that he could forget about situations where he made a mistake and was able to maintain consistency. This is what impresses me most about Bernd. Just look at De Gea. At one stage, I had him as the best in the word, ahead of Neuer. But since the 2018 WC,he's been continuously making errors on a regular

basis and has failed to provide consistency. If you remember our game against Southampton away in the 2018/19 season, Leno made a bad mistake, which allowed Austin to score the winner. But his reaction after making this error was fantastic.

The next mistake he went onto make was against Wolves, where he had a nightmare. Four months of football in between these massive mistakes shows that mentally, errors do not hamper his performance levels. There were certainly plenty of elite performances from our German stopper in his first season. United at home (2-0) and Spurs away (1-1), where he made that outrageous double save springs to mind. Games against Leicester away, Everton away are examples of where he kept the score down. Overall, a very encouraging first season from Leno.

SECOND SEASON: Whilst his first campaign with us was good, his second was even better. Under Emery, it was clear that the structure, balance and shape both in and out of possession was an absolute shambles. Regularly, the distances between the back line and midfield were far too big, hence why teams were able to transition easily from defence to attack and was the reason why Leno was continuously having to face a high volume of shots. Similar issues were apparent under Freddie. Watford away, Southampton at home, Leicester away, Wolves at home, Norwich. 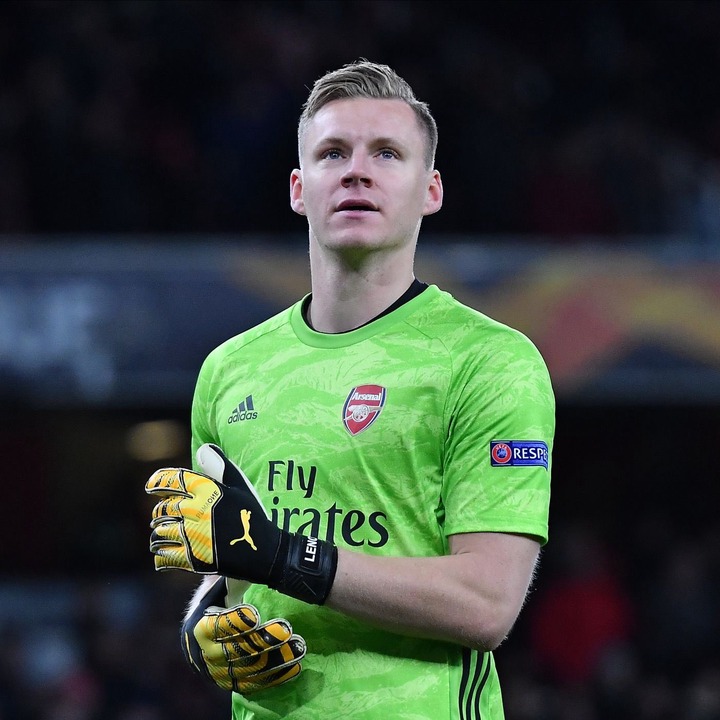 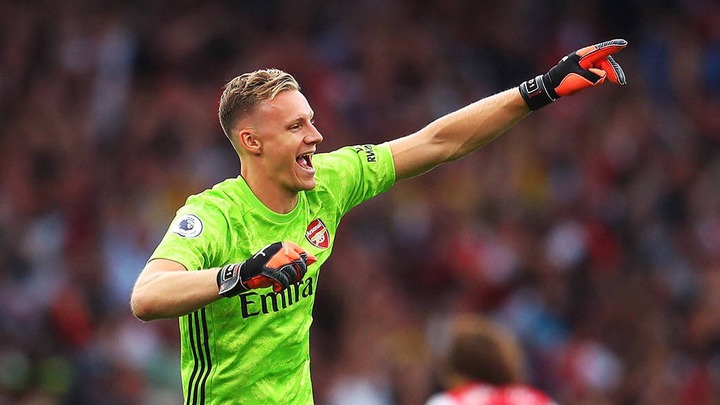 examples. So lets analyse Bernd over three categories that I look for in a modern GK. The first is shot stopping ability. He's elite/world class in this aspect. His frame allows him to be agile, and light on his feet. Look at his save vs De Bruyne! The second is the ability to

command your area with authority, and provide a calmness when defending your zone. During his first campaign, he struggled hugely in this aspect. Palace away, Spurs at home, Wolves away were incidents where he should have done better. He has improved this year, although there. 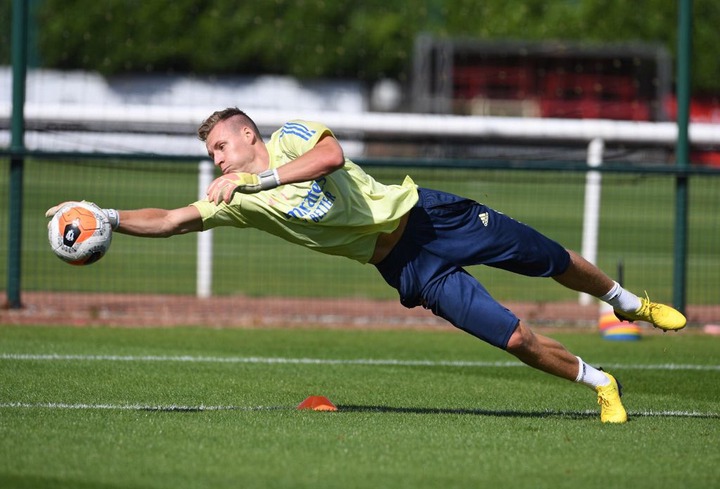 still has been some incidents where he hasn't shown authority.Chelsea, Everton at home and there was an incident against Sheffield united where Xhaka bailed him out. The final aspect is distribution which I'll discuss towards the end of the thread. But overall, Leno is top level!

Content created and supplied by: Sulaym (via Opera News )