By Yisaabel (self media writer) | 1 month ago

Manchester United was defeated by Leicester City in game week eight of the English Premier League. This is a result that the supporters are unhappy about due to the team's poor performance. 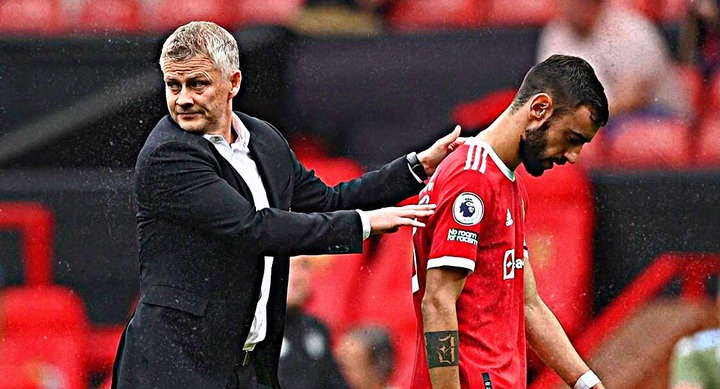 Here are some reasons why Ole should be sacked.

1. Lack of improvement: the manager was given his desired squad boost in the last transfer window, but the team is yet to witness a transformation despite the recent squad improvement. This is poor because with the grade of players in the squad, the team shouldn't be struggling. Furthermore, if you watched the game against Leicester City, you would agree with me that the team's tactic was poor, and the poor tactic also contributed to the defeat. I think the manager has been given enough time and opportunity unlike his predecessors, and he is still underperforming, this is why I think that he should be replaced. 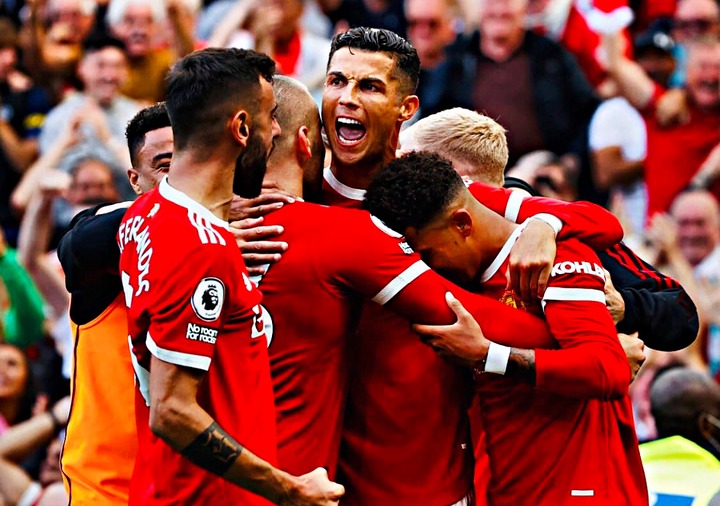 2. Inconsistency: this has always been the problem at the club ever since when he was appointed as the manager. The team would take a step forward and three steps backwards. This is poor because it's a clear indication that the team isn't progressing. This is also very wrong because if a team wants to be successful and probably win a trophy, the team has to be consistent. For example, Manchester United started the season in high spirit, winning three out of their first four games. Currently, the team is five points behind the league leaders, Chelsea. This clearly shows that the manager is inconsistent. 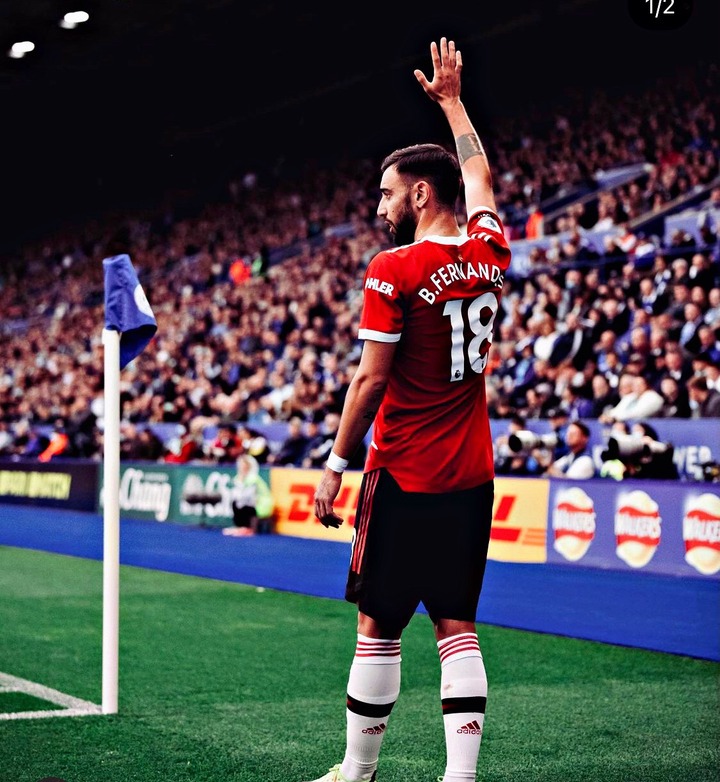 In conclusion, the team lacks organization and the players need a more experienced manager who could deal with these issues.

Poll: Which one of these managers do you think will be perfect for Manchester United, Zidane or Conte?