4 players Barcelona should target in the January transfer window

By Adenijisports (self media writer) | 18 days ago 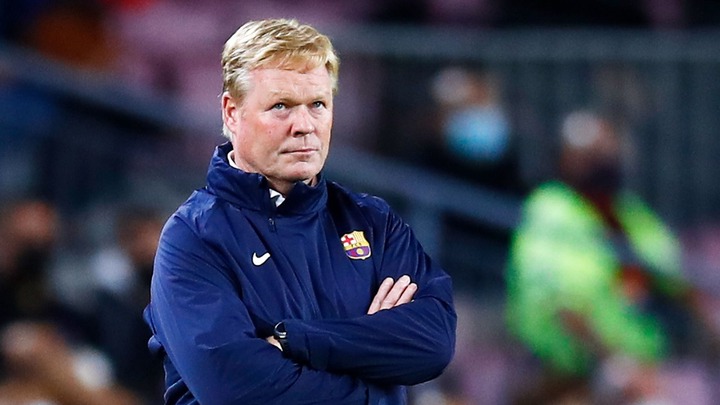 Barcelona have had a difficult start to the season and will need reinforcements in the coming months. The Dutch tactician may not be at the club till that transfer window, Joan Laporta, on the other hand, needs to buy players since the present Barcelona squad is not capable of winning titles, Barcelona may not be able to spend heavily due to their financial issues. To balance their budgets while simultaneously making the roster more competitive, they'll have to look for players on loan or at a bargain.

In that vein, here are four players Barcelona should look to sign in January: 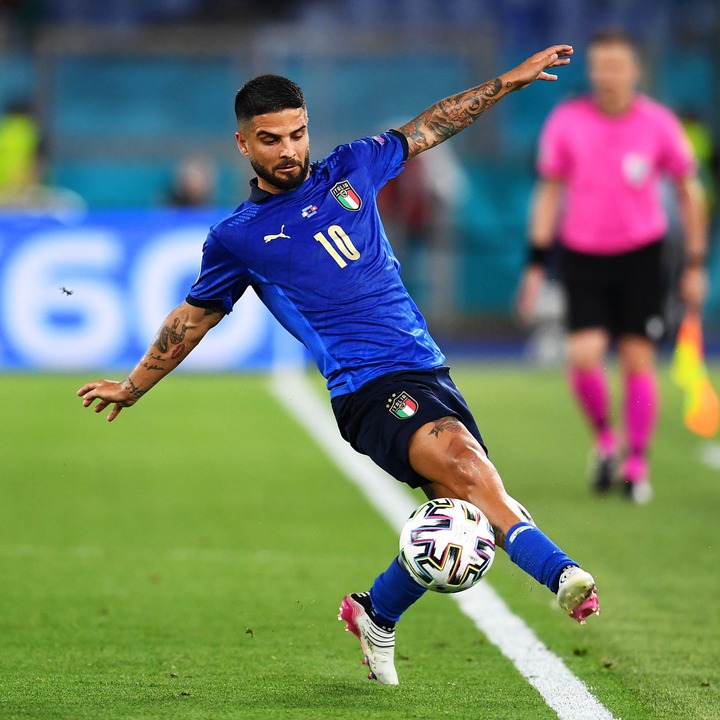 Barcelona must move swiftly since Lorenzo Insigne's contract is about to expire. The Napoli midfielder has less than a year remaining on his contract and would be an excellent addition to the Blaugrana. Lorenzo Insigne would offer Barcelona with both pace and experience in attack. Ansu Fati and Memphis Depay are both capable attackers, but they may not be able to carry the offensive load alone. 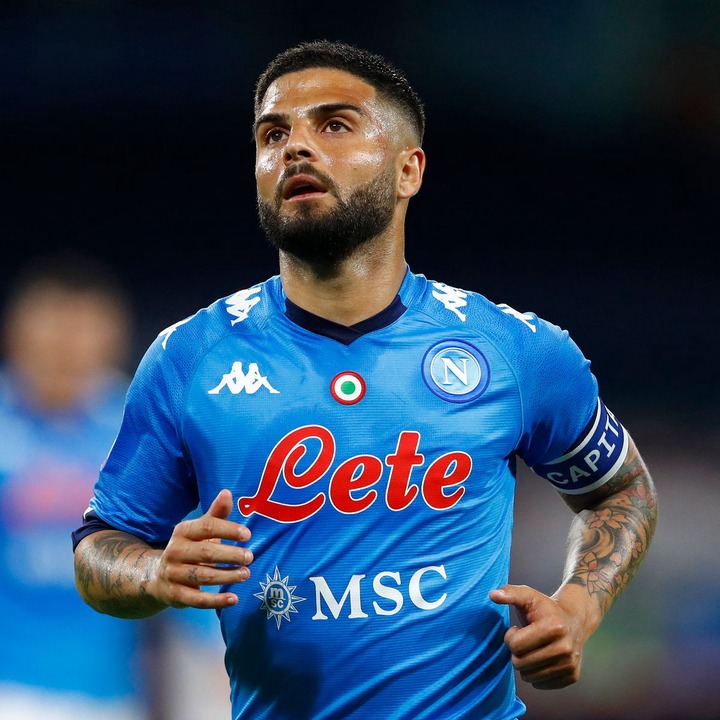 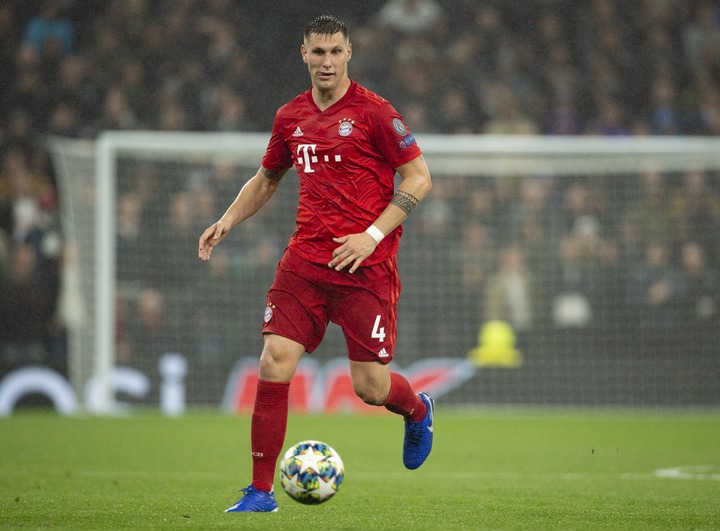 Eric Garcia's signing has not proven to be as effective as Barcelona had hoped. As a result, they'll need to sign a defender in January. Niklas Süle's contract is nearing its end, and he might be available at a bargain. 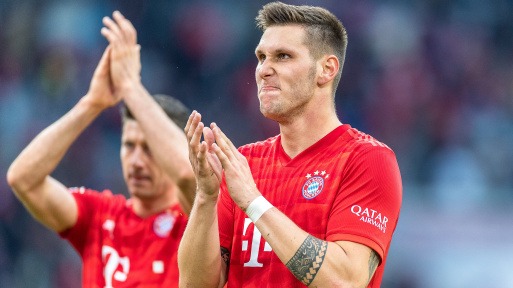 Normally, Bayer Munich does not allow their players to go for free. Sule, on the other hand, is not close to signing a new contract with the Bundesliga club, therefore Barcelona must take advantage of this. Sule's arrival would add experience to the backline while also allowing Eric Garcia to gain experience before taking over from Gerard Pique. 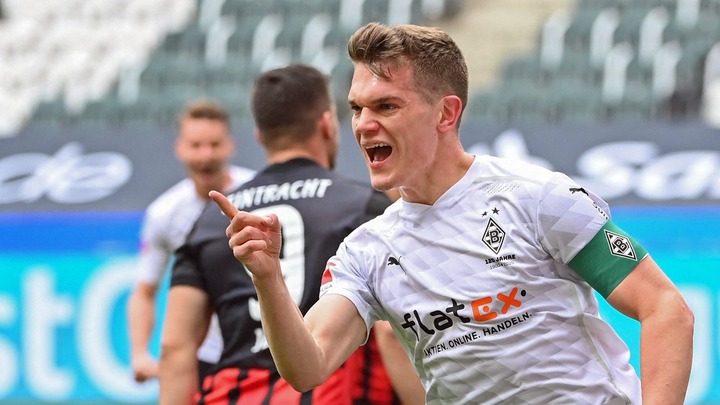 The Catalan giants could also be target Matthias Ginter, a German defender whose contract expires soon. The Borussia Mönchengladbach star is underrated, yet he can play anywhere in the backline. he is yet to sign a new deal with the Bundesliga club. He might be the one to turn things around for Barcelona this season, despite the fact that he is only 27 years old. 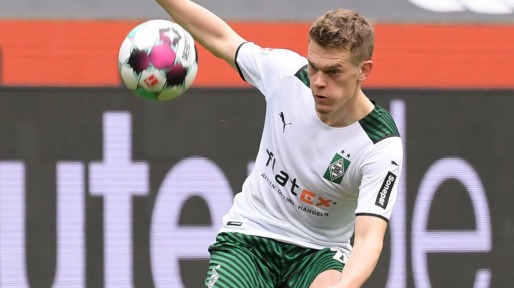 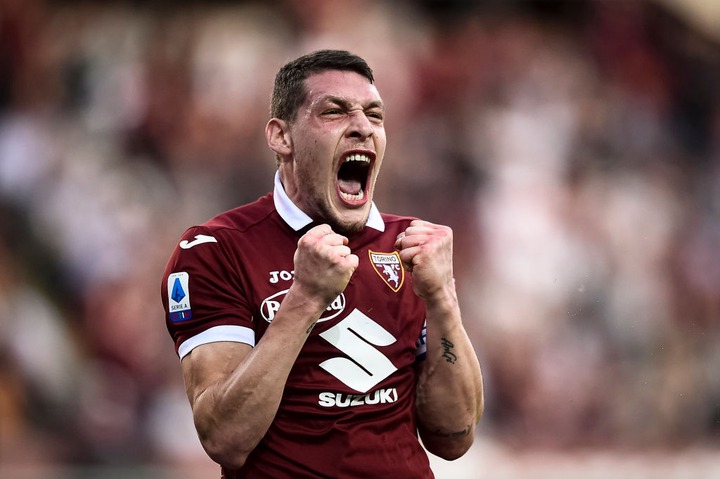 In the last year, Barcelona made three major errors. And that means selling Neymar, Luis Suarez, and Lionel Messi, their top three goal scorers. They're now stuck with guys that don't have the same ability to finish as the three. 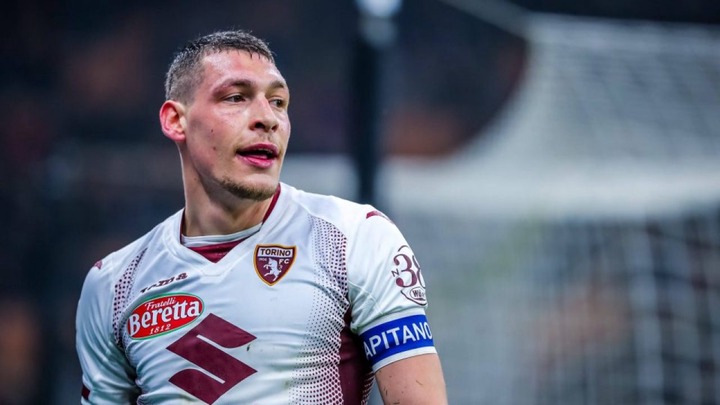 Luuk de Jong is nothing near the standard that Barcelona expects of its center-forward. As a result, adding another striker would be the best option. Andrea Belotti is an excellent short-term option, as he will be looking for a new club next summer.