The UEFA Champions League returned this mid-week and it came with lots of exciting and entertaining football moments as some teams performed brilliantly in the competition. Three points were claimed by several teams in the competition as they did amazingly well in defeating their various oppositions. 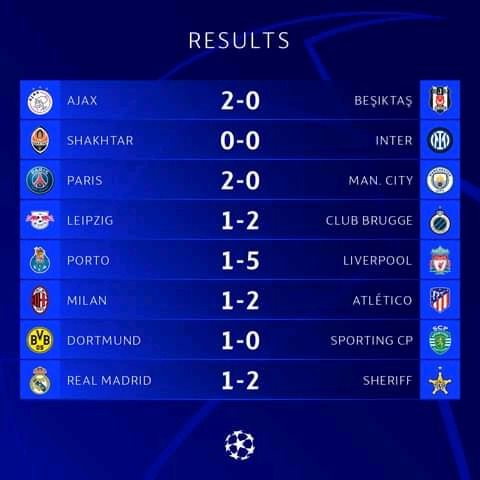 Lots of goals were scored in the competition this week as several players got the ball into the back of the net using different techniques and efforts.

Well, in today's article I will be sharing the five best goals scored in the Champions League matchday two.

Antonie Griezmann scored one of the best goals in the UEFA Champions League this week after having an outstanding performance for Atletico Madrid. The Frenchman scored his first club goal this season against AC Milan as he struck a lovely effort to get Atletico Madrid the equaliser in the match. The 30-year-old opened his club account this season with a beautiful goal. 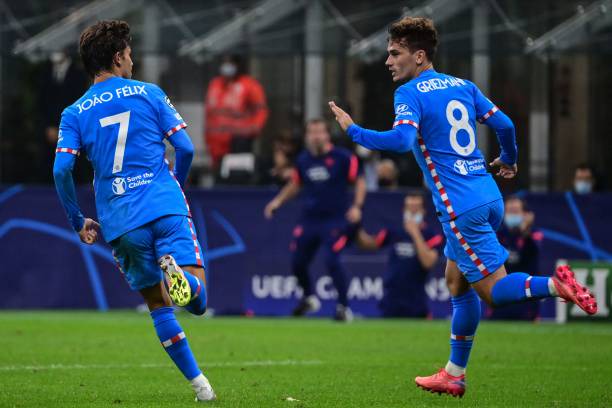 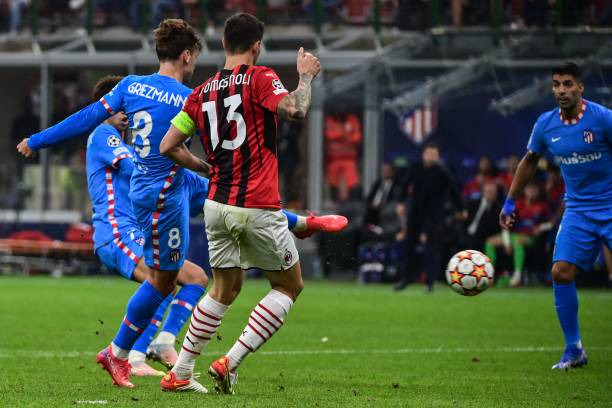 Federico Chiesa scored a lovely goal against Chelsea in the UEFA Champions League yesterday. The Italian Youngster condemned Chelsea to a disappointing defeat as he found the back of the net with a powerful effort to give Juventus a 1-0 win at the Allianz Stadium. His goal ranks 4th on our list. 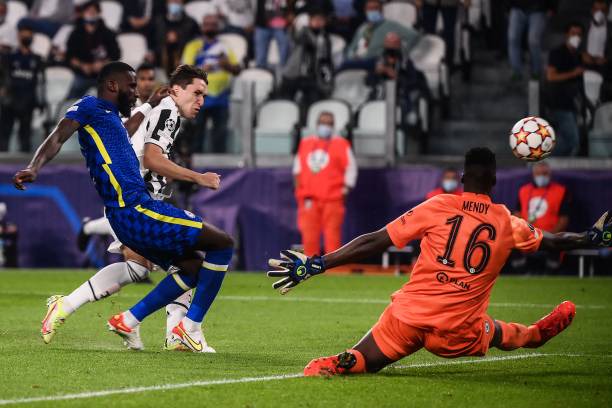 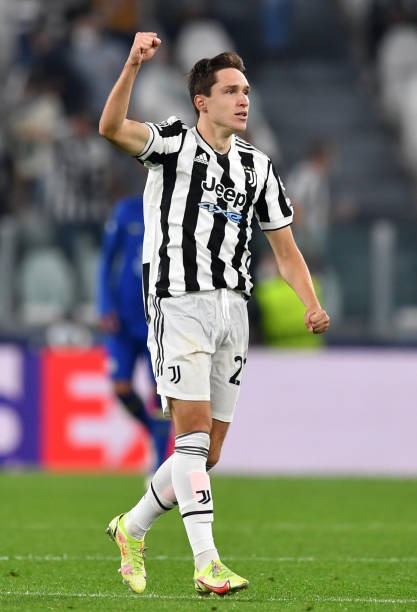 Lionel Messi finally scored his first goal for Paris Saint-German and it came in the UEFA Champions League against Manchester City on Tuesday. The Argentine Superstar linked up brilliantly with Kylian Mbappe as he got the ball past Ederson Moraes to give PSG a comfortable 2-0 win at the Parc Des Princes. His goal ranks 3rd on the list. 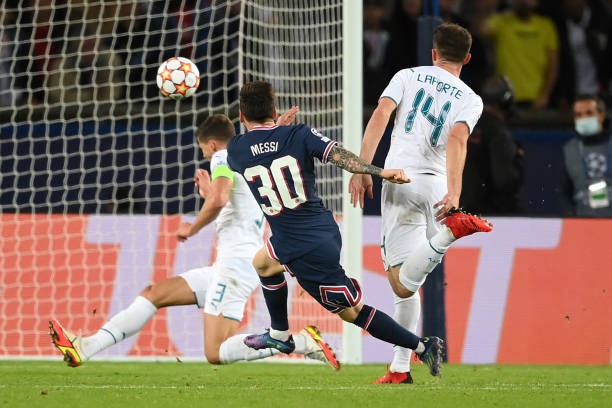 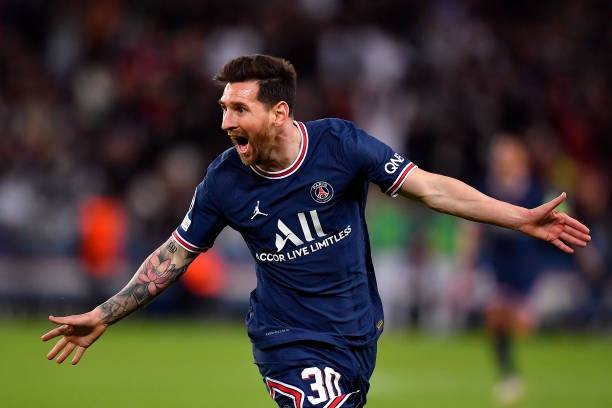 Sebastien Thill scored the second-best goal in the UEFA Champions League this week and it came against Real Madrid. The Sheriff Midfielder scored a beautiful volley from outside the box as he condemned Real Madrid to a 2-1 defeat at the Santiago Bernabeu. His goal ranks 2nd on the list. 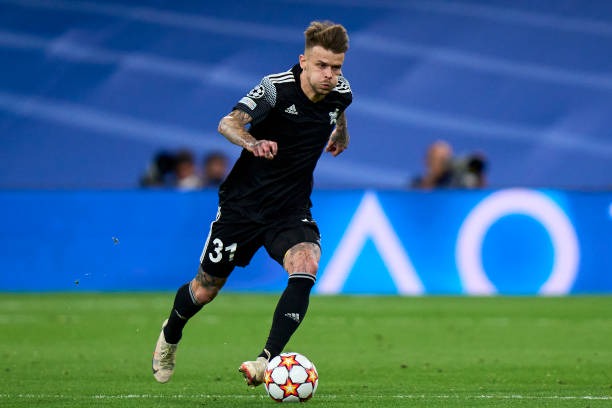 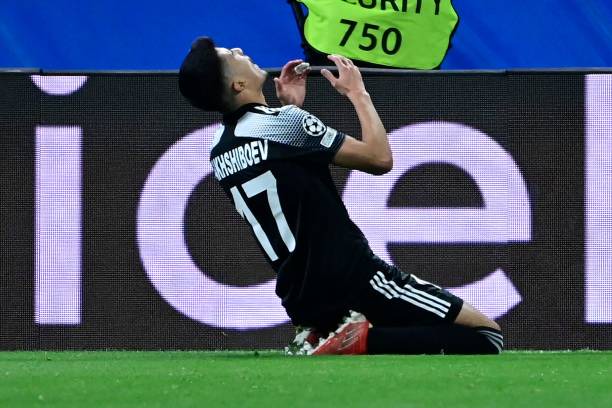 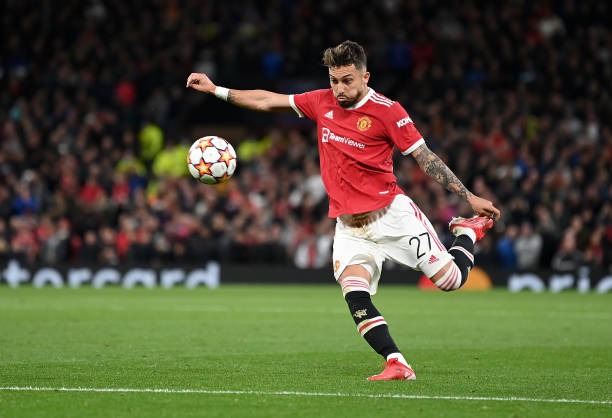 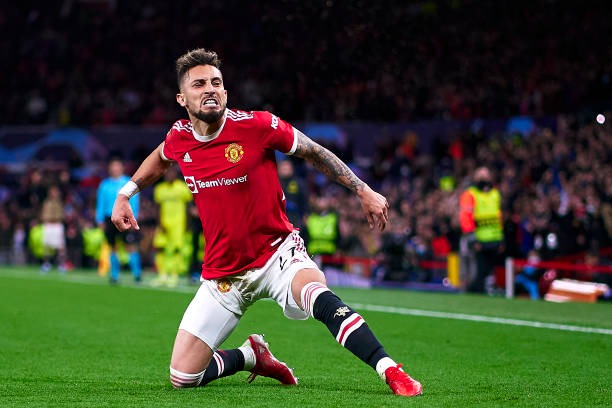 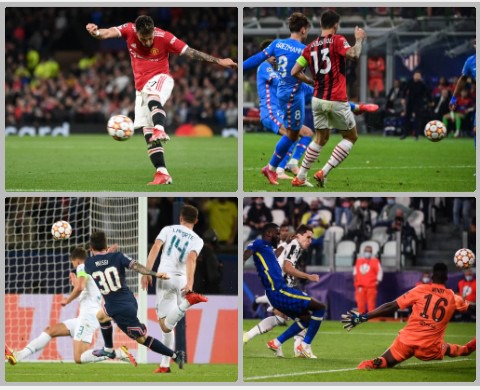