Man United vs Chelsea; The Blues are out for Revenge In the FA Cup Semi Final Match

Semi-final match between the Red Devils and the Blues is set to be played at Wembley Stadium on Sunday 19th of July. 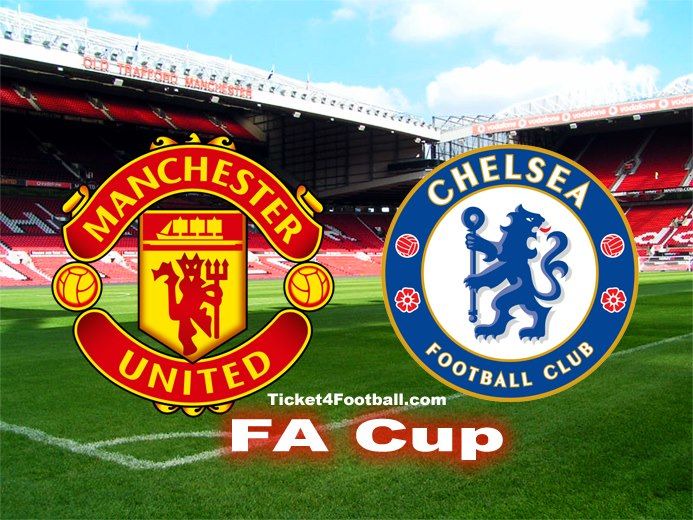 In the Quarter Final, Manchester United defeated Norwich 1-2, while Chelsea eased past Leicester city by 1-0. 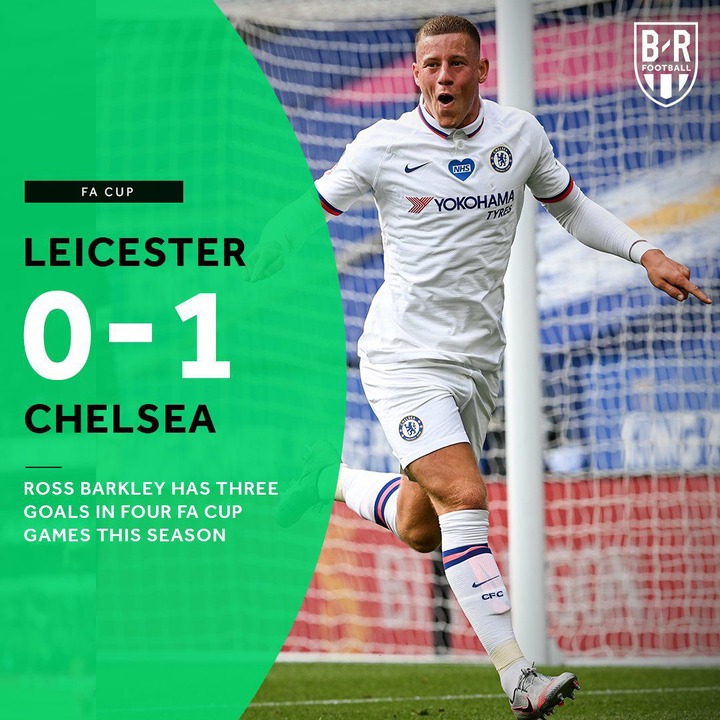 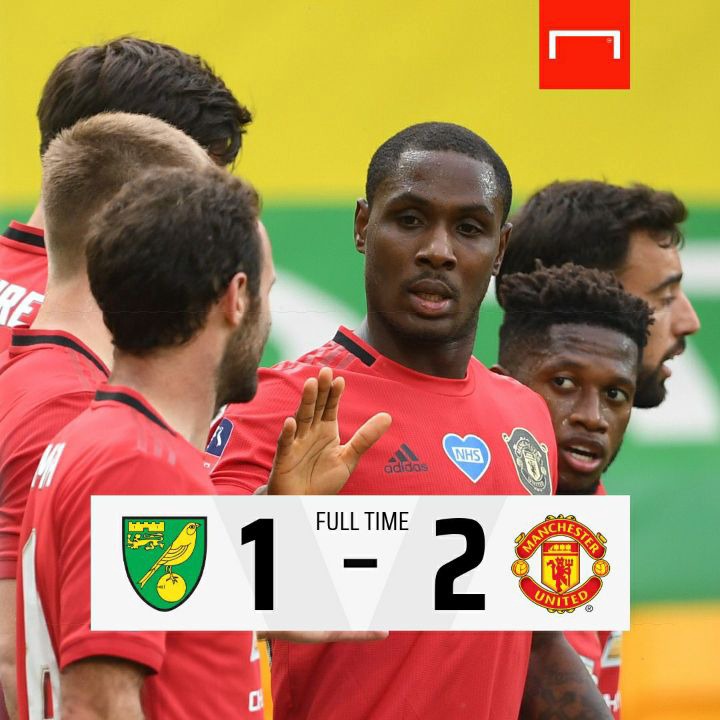 Also, Guardiola will face his former apprentice Mike Arteta when Arsenal takes on Manchester City on Saturday in the first match of the FA Cup semi-final. United have beaten Chelsea in EVERY meeting so far this season: Will Chelsea be out for revenge in the FA Cup semis?

Manchester United have a record of 12 FA Cup titles while Chelsea have 8.

The last time the two sides met in the competition was in 2018 final and was won by Chelsea.

Will the Red Devils be out for 2018 final revenge?

The Match is Scheduled to be played at Wembley, Sunday July 19, 18:00 local time. 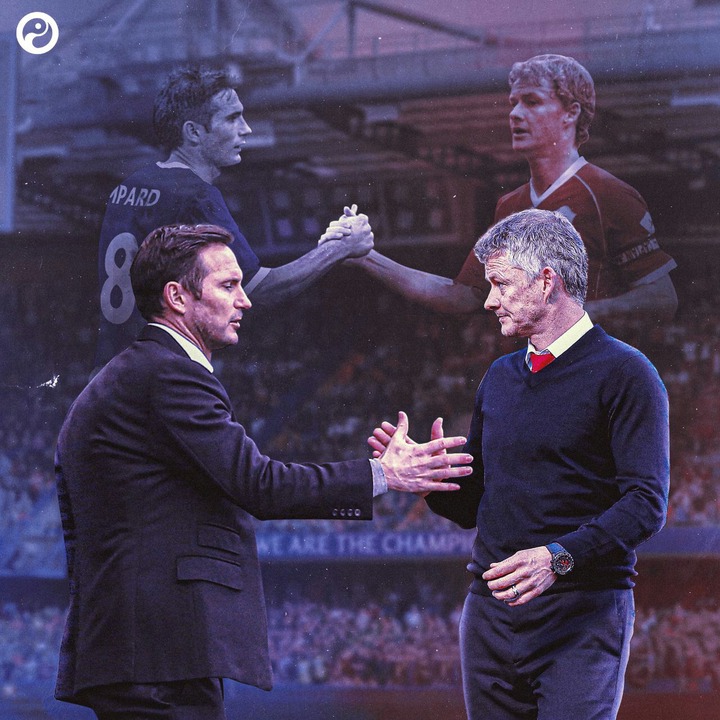 Who are you backing to go all the way to the final on August 1? Let us know using the comment section below.