By Iamyunqtinq (self media writer) | 11 months ago 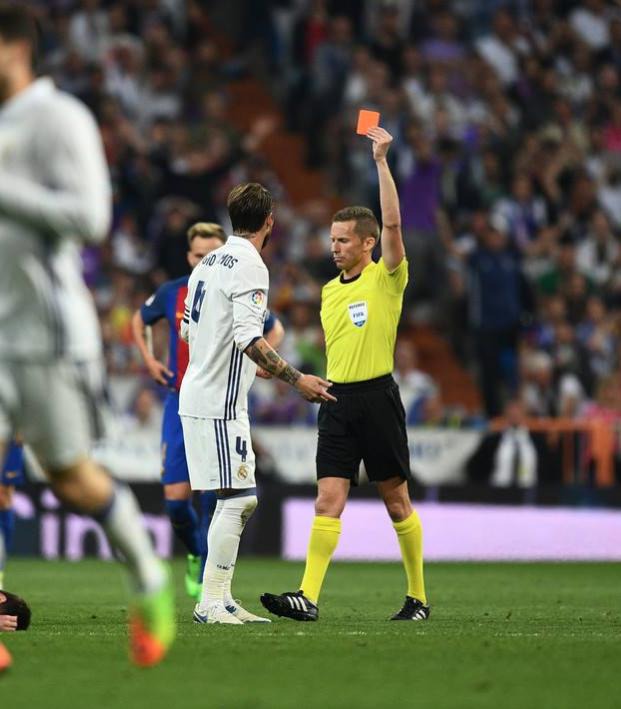 A red card may come either as a result of double yellow cards or just a straight red. When a footballer is being issued a red card by a referee in a match, that signals the end of his participation in that match.

In most cases, the red card usually leads to subsequent suspensions.

Red cards can be a last ditch effort for a referee to control a game after it becomes unhinged. Typically, the events that lead up to a red card are sometimes unintentional and almost humorous.

Every day in football, we see list celebrating goals, assists and clean sheets. But what about one celebrating red cards?, Below are top 10 players with the most red cards in football history

Footballer turned actor Vinnie Jones is the only British player on the list. Jones, who played for Wimbledon and Chelsea among other Premier League clubs, was known for his hard man image. He was sent off 12 times in his career. 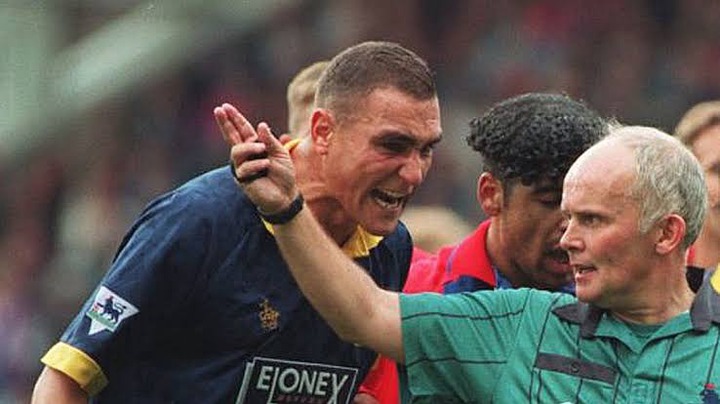 The Former Tottenham Hotspurs Boss played as a center back for the likes of Espanyol, Paris Saint Germain and Bordeaux. His tough tackling earned him 13 red cards during his playing career. 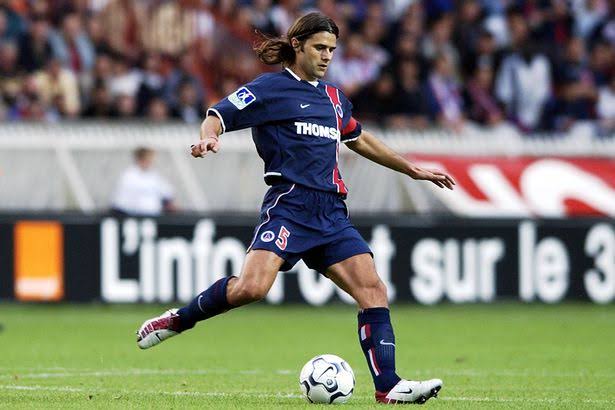 The Former Brazilian Midfielder played for some top clubs like Juventus, Inter Milan and Galatasaray.

At 36 years, he has collected 14 red cards for his aggressive skills as his career draws gradually to an end. 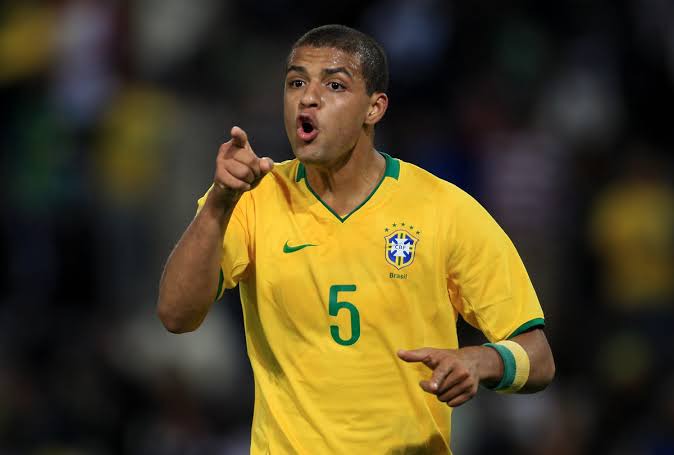 The 35 year old defensive midfielder, who currently plays for French Ligue 2 club Lens has been shown a total of 17 red cards in his career. 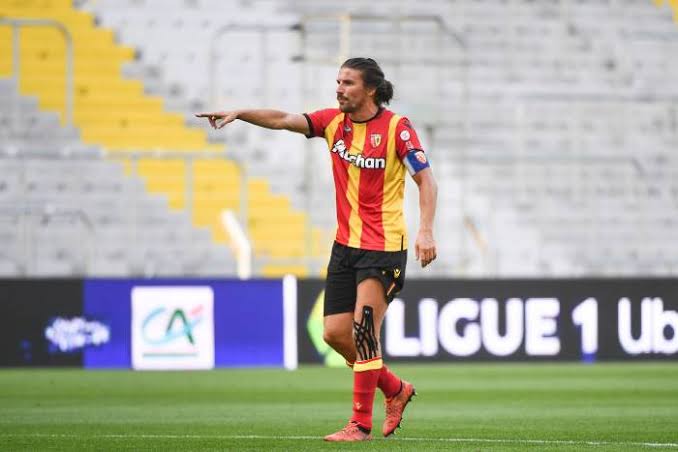 Spanish centre back Pablo Alfaro had his longest spell at Sevilla from 2000 to 2005, his playing style of scything down his opponents earned him 18 dismissals. 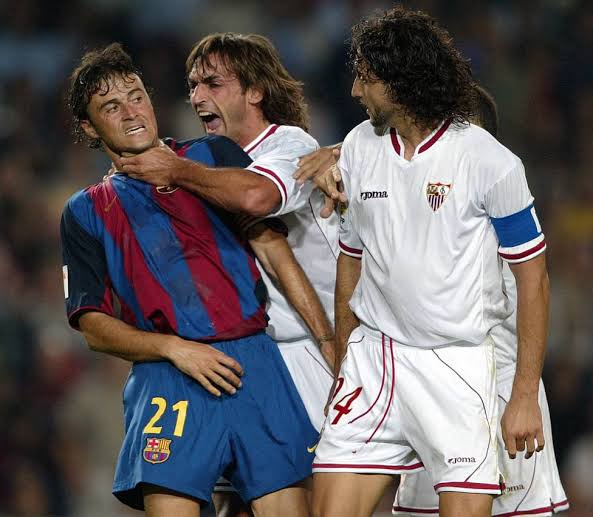 The current manager of Italian Serie C club Sambenedettese, Paolo Montero who played for Juventus and Atalanta holds the record for most red cards in Serie A history. He was sent off 16 times in the Italian league and 21 times in all competitions. 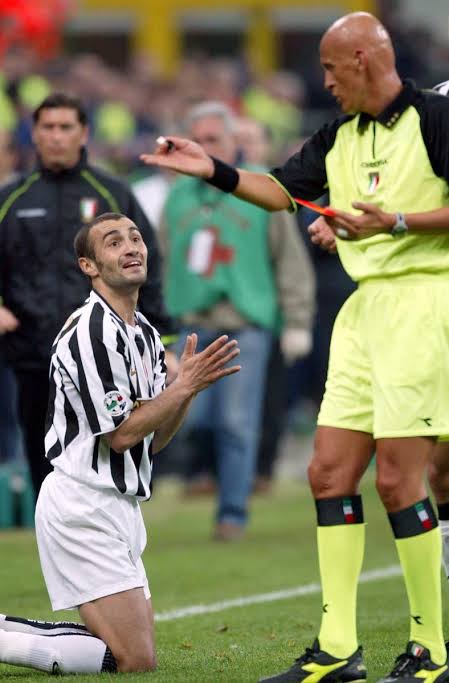 Alexis Ruano Delgado, known simply as Alexis, is a Spanish central defender who plays for second division club Racing de Santander. He has collected 22 red cards in his career. 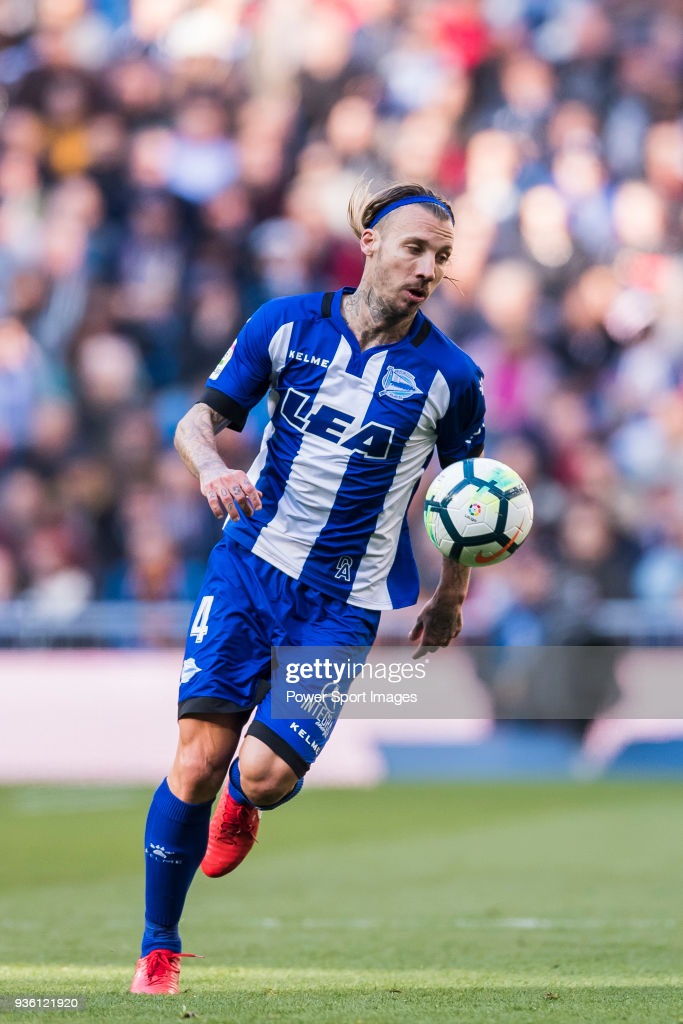 The bronze medal goes to midfielder Cyril Rool, who played for a number of French top clubs including Marseille, Bordeaux, Nice and Monaco. His absurdly aggressive and at times reckless style of play landed him 25 red cards. 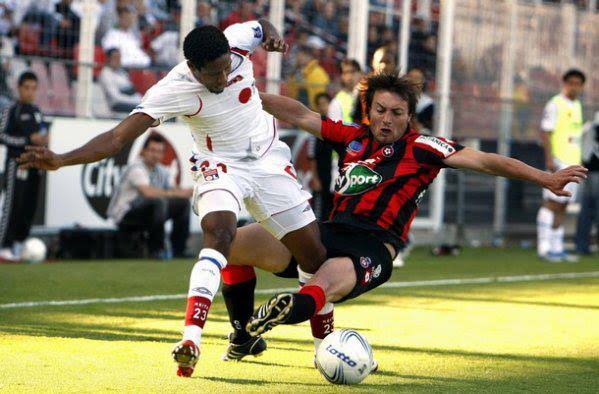 The list will never be complete without Real Madrid captain Sergio Ramos .

The Real Madrid and Spain legend picked up his 26th red card in the Champions League loss against Manchester City. A physically strong player and aggressive tackler, he is considered one of the best defenders in the modern era of football. 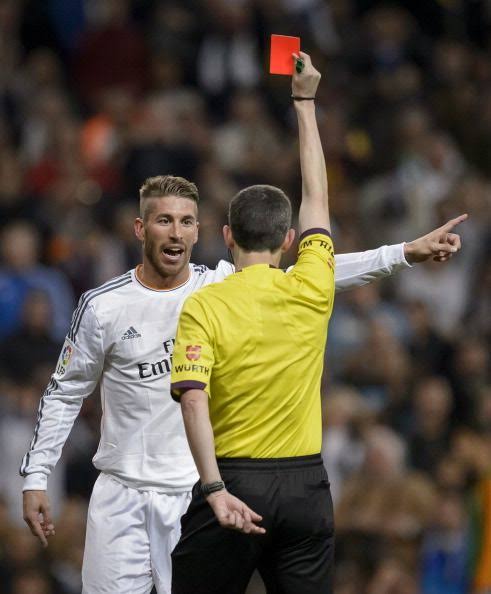 Former Colombian international Gerardo Bedoya is first on the list of footballers with the most red cards. The defensive midfielder, who played for Racing, Millionarios, Boca Juniors and the Colombian national team was sent off a staggering 46 times. 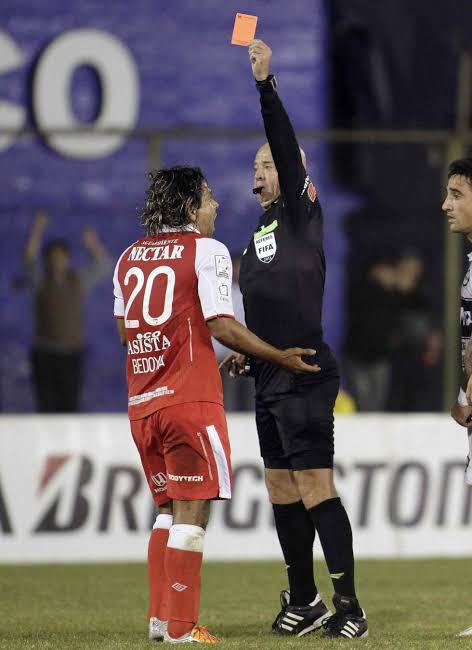 The above list represents the top ten football bad boys.

Some players, however, seem to have made a career of obtaining red cards. They are just plain good at it.