By Ezeanyakingsley (self media writer) | 11 months ago

The transfer window is one of the major things that help to strengthen many of our talented players who at a point was still recognized as upcoming stars. Sincerely, this platform should equally be identified as one of the most vital negotiations pages that are involved in football and should equally be seen as an opportunity that contributes to the mistakes that some clubs have made already. 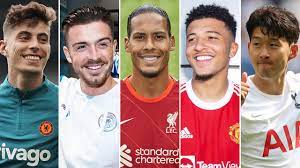 Virtually, the report has it that a high number of players have emerged during the transfer window and has been placed on a huge transfer fee so that the club could probably make a reasonable profit. During the transfer window, some of our inferior clubs sell off their upcoming stars who have a promising future and are left with no other reasons but to regret based on their transfer decisions in the future. 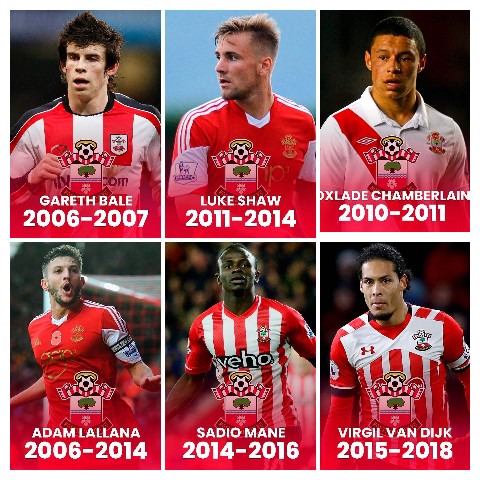 The England club, Southampton have denied themselves the opportunity of having one of the most talented players in their club after selling them off hopefully because they have financial problems at the moment. Without wasting much of your time, please join me as I introduce you to the six superstars that left Southampton who has reportedly been linked to another club during the transfer window where they are now recognized as one of the best players in the world. 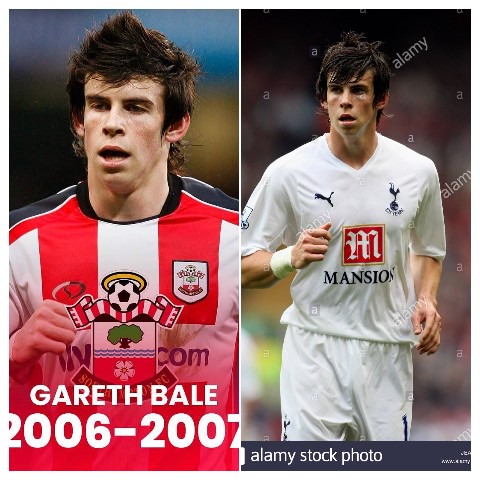 Bale is a Welsh professional footballer who has made a lot of promising efforts as a player after winning numerous awards. He left Southampton on July 1, 2007, for Tottenham on a bid of €14.7m as an upcoming star. 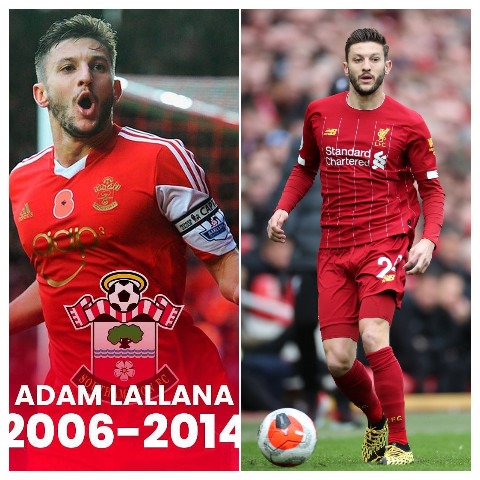 Lallana happens to be an English attacking midfielder who was bought by Southampton on July 1, 2006, and sold to Liverpool on a bid of €31m where he made most of his best as a talented footballer. 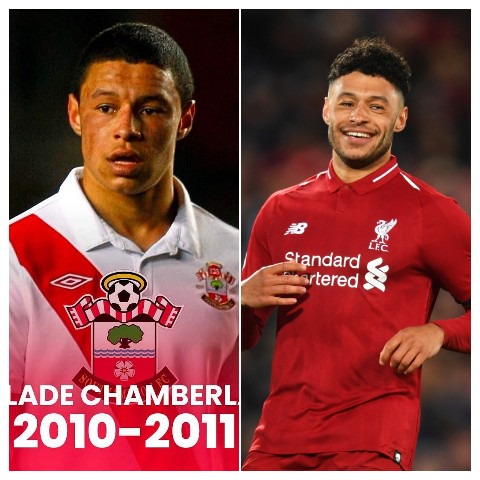 Chamberlain is an English central-midfielder who has done his best mostly in Liverpool. He left Southampton on July 1, 2010, and was called upon by Arsenal on August 8, 2011, on a bid of €13.8m. Later on August 31, 2017, he signed his current contract in Liverpool on a transfer fee of €38m. 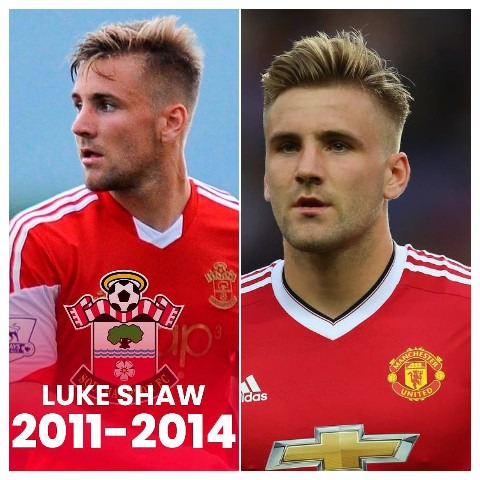 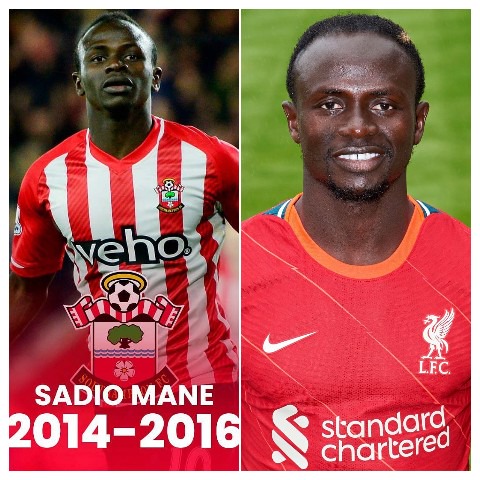 Sadio Mane is a popular Senegal left-winger who is recognized as one of the signings that Liverpool made from Southampton on July 1, 2016, on a bid of €14.2m. 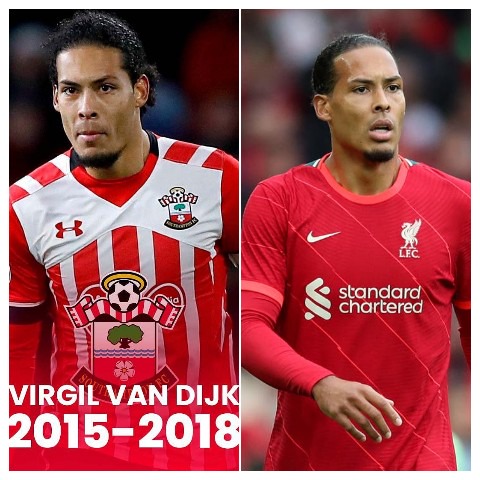 Van Dijk is a Netherland center-back player who has previously won the best defender award after the 2018 World Cup. He is recognized as one of the star players that Liverpool signed on January 1, 2018, on a transfer bid of €84.65m.

With this piece of information, I hope I have been able to state the six outstanding players that once left Southampton during the transfer window that is now recognized as one of the best players.