Opinion: Chelsea striker that should be given play time following a wonderful performance.

By Immanuel (self media writer) | 14 days ago

The blues bounced back to winning ways on Saturday afternoon, after they were defeated at Stamford bridge by defending champions Manchester City on Matchday Six in the Premier League and also lost 1-0 to Juventus in their second group stage match of the UEFA Champions League. 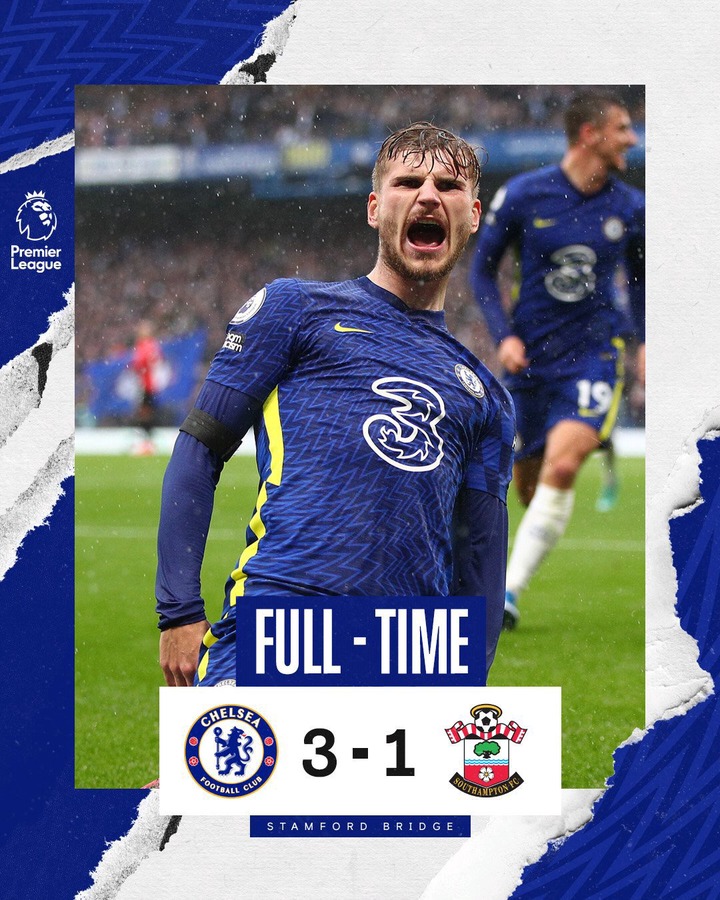 Both defeats had seemed to derail what had looked like a perfect campaign but Chelsea manager Thomas Tuchel has once again worked his magic wand on the team. 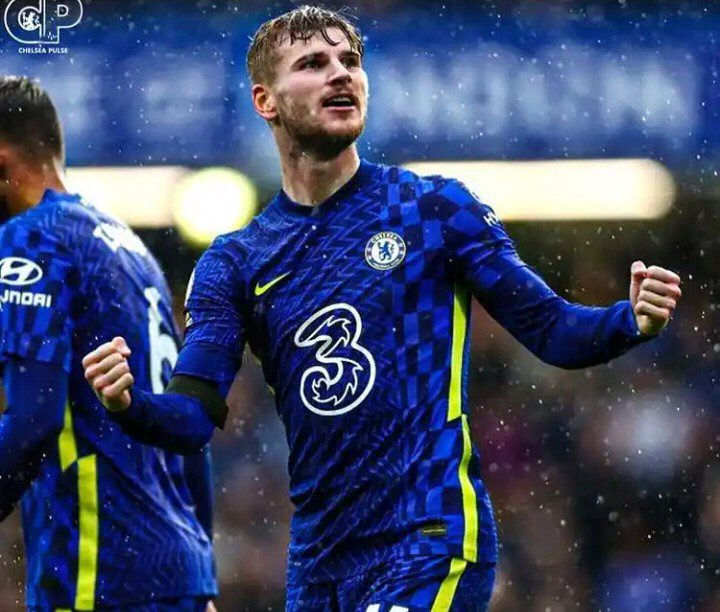 Despite the fact that two Chelsea goals were ruled out, the blues fought their way back to lead the game at Stamford Bridge and goals by Chelsea striker Timo Werner and Ben Chilwell were enough to seal the win for them.

Chelsea striker Timo Werner was very lively as he had a goal disallowed, produced an outstanding save from Alex McCarthy in the Southampton goal, before scoring a goal of his own in Chelsea's 3-1 win over Southampton. Werner deservedly won the Man of the Match award. 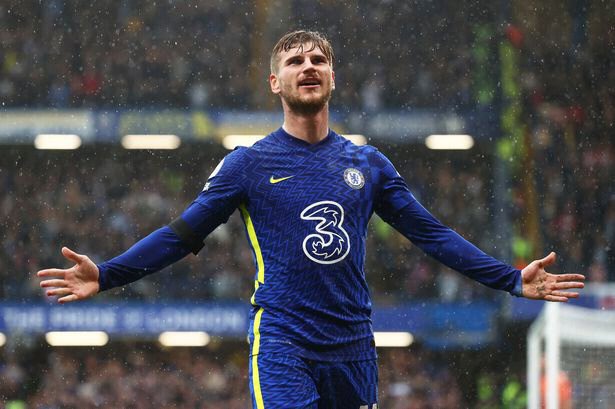 As Chelsea top Striker Rumelu Lukaku is no longer performing as he should despite the playing time he has been getting, Timo Werner should be used in the striking role more frequently. Timo Werner was lucky not to score two goals as his first effort was canceled out. Using him can make Chelsea a stronger team as his form is returning.