UEFA executive committee member, Jesper Moller like many others have kicked against the creation of the super league consisting of Europe top clubs. 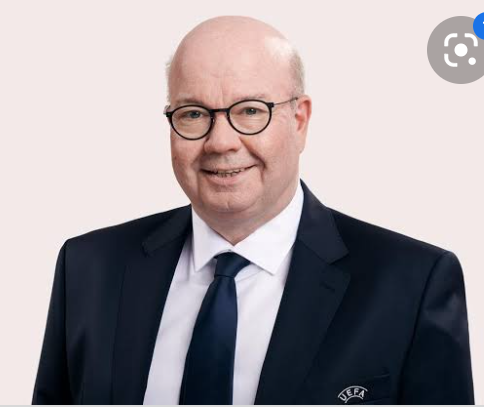 Jesper Moller was quoted saying "the clubs must go, and I expected that to happen on Friday" 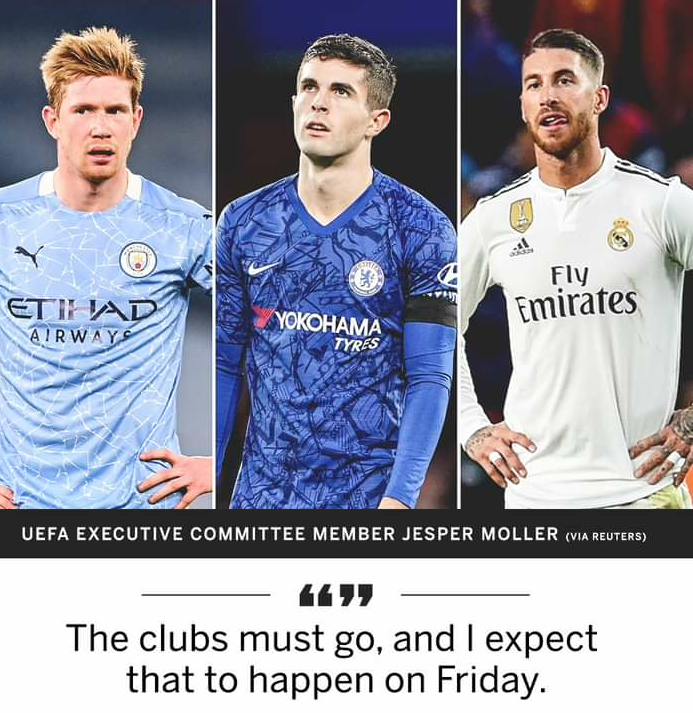 Chelsea who have been in a scintillating form, now stand a chance of missing out the opportunity of not getting to the finals of the UEFA champions league if they get banned on friday as suggested by Jesper Moller.

With no decision taken by FIFA and UEFA yet, Chelsea will only look forward to their premier league clash versus Brighton hoping to boost their chance of making it to the top four.