Reasons Why The Barca Board Is The Cause Of Messi's Departure, And How They Could Have Kept Him

Barcelona is currently struggling without Lionel Messi, the Argentine forward left the club after he failed to renew his contract at the club. According to my own opinion, the fans are right to blame the Barcelona board, after the departure of Lionel Messi. I will be showing you the reasons why the Barcelona board is the cause of Messi's departure, and how they could have kept him. 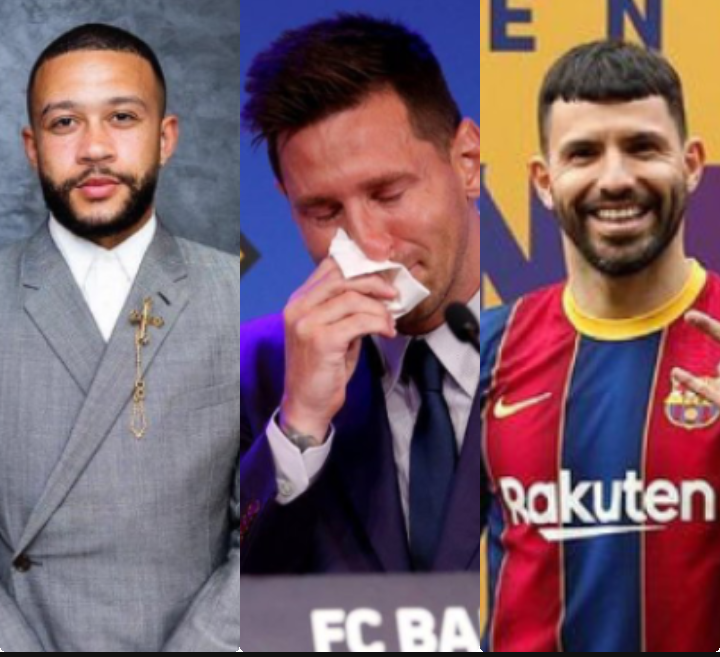 1. The Revelation Made By The La Liga President

The La Liga president has revealed today, that Barcelona could have kept Lionel Messi at the club, if they hadn't signed Memphis Depay and Sergio Aguero. The fans have the right to blame the Barcelona board, the Barca president claimed that, the club will be in danger if Lionel Messi signed a new deal with the club. 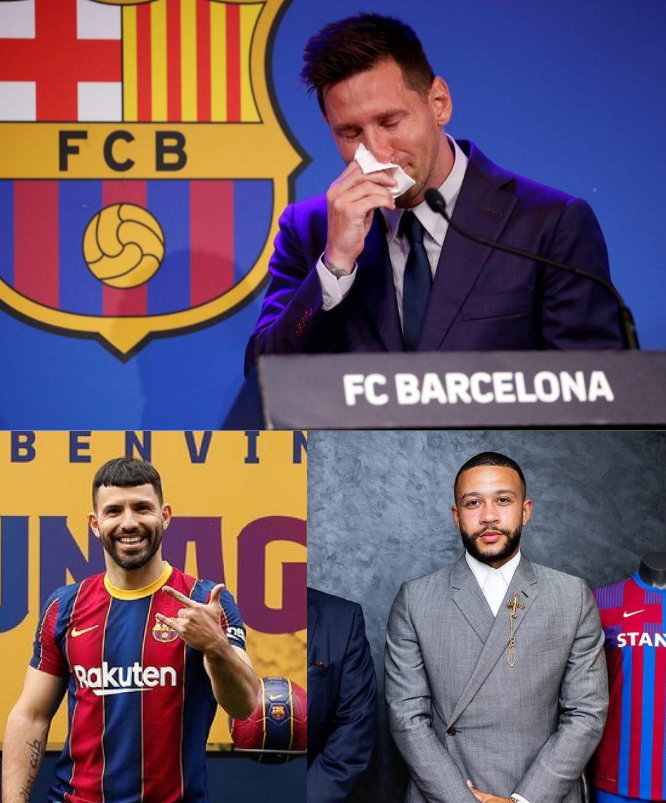 2. Barcelona Could Have Signed Only Memphis Depay And Let Antoine Griezmann And Pjanic Leave

The Barcelona president is 100% sure that Lionel Messi will sign a new deal with the club and everything was agreed, but when he became the new Barcelona president for the second time, he shouldn't have rushed into the transfer market. After he knew that the club is owning a debt, he could have sold Antoine Griezmann, Miralem Pjanic and Phillip Coutinho. He signed three players as a free agent, the club even attempted to sign Wijnaldum. 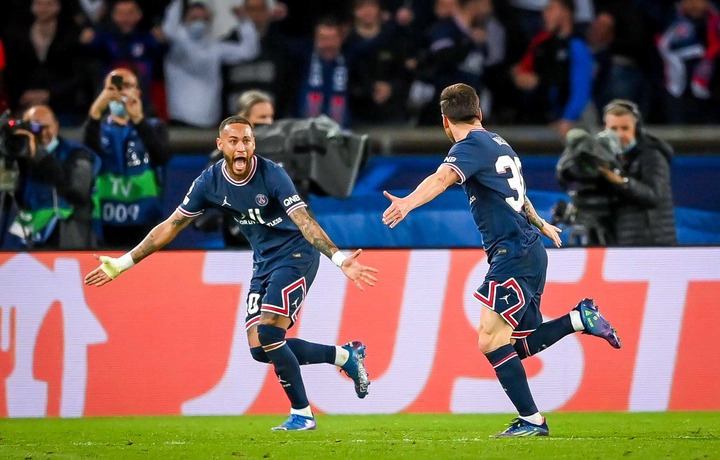 Barcelona could have kept Lionel Messi, if all the top players agreed to take a pay-cut. I believe that players like Gerard Pique, Sergio Busquets and Sergi Roberto all agreed to take a pay-cut. Lionel Messi also agreed to reduce his salary, just for him to stay, but it's too late. The Barcelona president never knew that things will go in the wrong direction, some of the fans are blaming the La Liga president for the departure of Lionel Messi, but they never knew what really happened. As things stand now, there's no more Griezmann, Emerson and Pjanic at the club, so what could have happened if the club sold them earlier? 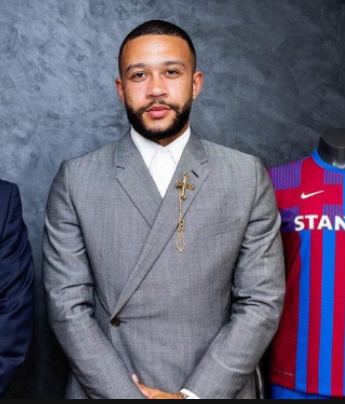