Top 10 Football Players With Most Trophies.

By Liyohty (self media writer) | 1 year ago 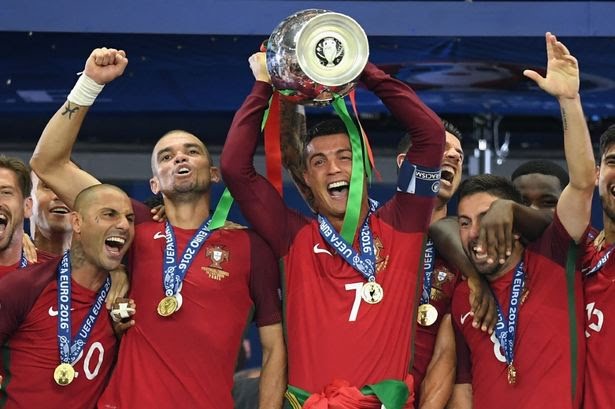 Winning a trophy is one of the most important thing for a player and a football team.

The main objective of a team before starting a season is to contend and win major trophies at the end of the season.

Some players have their eyes on individual awards but most of them try their best to makr a collective team achievement happen which is the trophy. 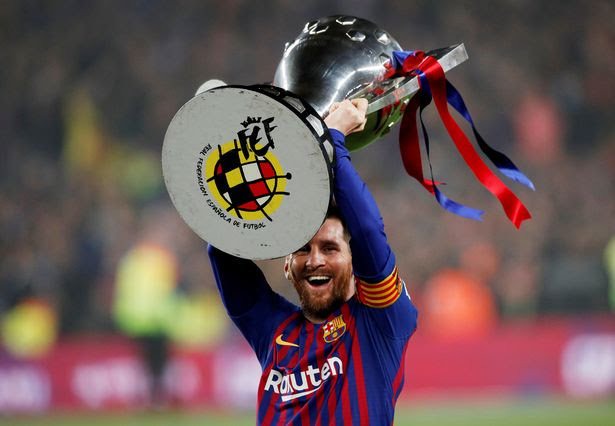 While Atletico Madrid is trying to put an end to the reign of Real Madrid and Barcelona in Spain,the likes of Juventus and PSG are still dominating their respective leagues.

Therefore, there are so many trophies a player can win in his career. 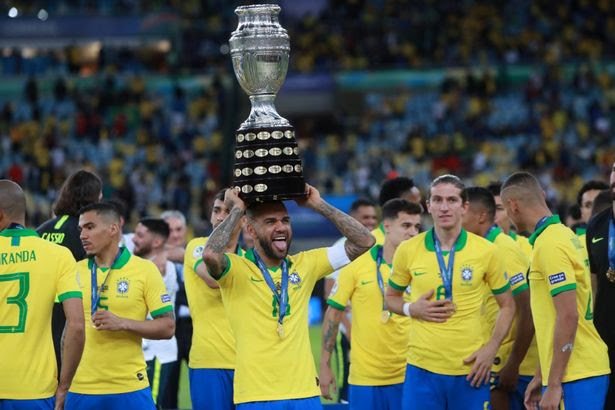 Here is the top 10 list of players with most trophies in their Career: