Five reasons why Barcelona should not fire Ronald Koeman.

By Greatwriter01 (self media writer) | 11 months ago

Barcelona appeared to be in good shape to win La Liga just a few months ago, as Ronald Koeman led the team through a resurgent period. The jury is yet out on whether Koeman is the appropriate man for the job, but there are rumors that the board of directors is already looking for alternatives.

While Barcelona's recent run has seen them succumb and give up their prospects of winning the La Liga title, dismissing Ronald Koeman for that reason would be a rash move. 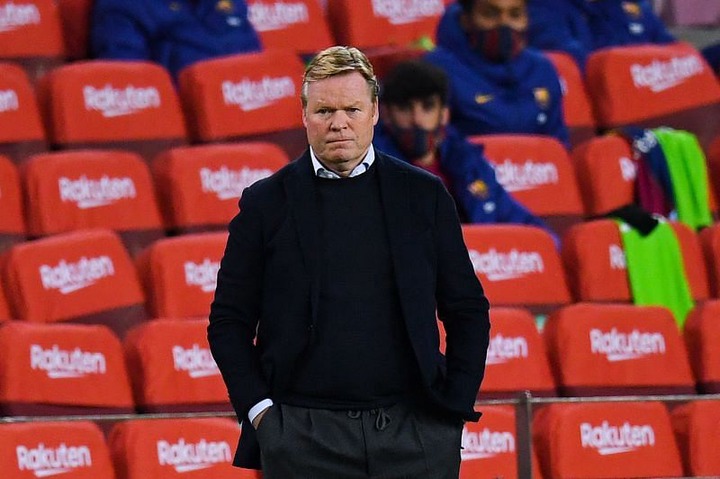 The Dutch coach was tasked with raising or at the very least maintaining the performance of a team that was going through one of its most difficult periods in recent memory. Koeman has mostly succeeded in this, and here are five reasons why Barcelona should not dismiss him.

1. Getting rid of Ronald Koeman will exacerbate the situation.

In recent years, Barcelona has lacked consistency at the top. Despite winning two consecutive La Liga titles, Ernesto Valverde was fired. Quique Setien, his successor, was not up to the task of keeping the ship afloat for long.

Barcelona is in desperate need of a shake-up right now. It's also not a good idea to repeat the cycle. Clubs that adopt the dismissal culture place additional pressure on management, making short-term results considerably more essential than they should be. That is not at all what Barcelona desires for themselves.

2. Under Ronald Koeman, young players have made their mark at Barcelona. 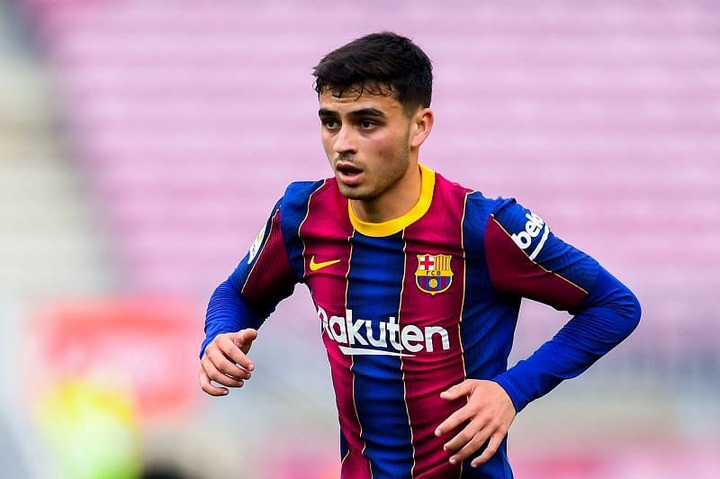 Riqui Puig appears to have become a non-entity at the club, according to one of the main charges leveled at Koeman. Otherwise, the Barcelona manager has done a good job with the club's youth.

Pedri, who is only 18 years old, has established himself as a regular starter. Ansu Fati had a promising start to his career at Camp Nou before suffering a serious knee injury. Ronald Araujo and Oscar Mingueza have stepped up and delivered in the absence of Gerard Pique and Samuel Umtiti, and have shown a lot of promise.

Sergino Dest, a 20-year-old right-back, has excelled in a variety of roles, including defensive midfield and the left wing. Since joining Barcelona, Ousmane Dembele has had perhaps his greatest season.

Ilaix Moriba has made an impression in the short time that he has been on the scene. All of this demonstrates the club's newfound commitment on developing young players, which comes at a critical moment considering the fact that all of Barcelona's main players are now in their 30s.

3. Ronald Koeman took over a team that was in disarray.

Let's take a look at the circumstances behind Ronald Koeman's appointment as Barcelona's manager. The supposedly corrupt dictatorship of Josep Maria Bartomeu was still in place. Barcelona was heavily in debt and unable to support Ronald Koeman in the transfer market as a result of the club's wasteful spending in recent years.

Lionel Messi had expressed his wish to quit the club. To make matters worse, Koeman has spent his first year at Barcelona without the support of the team's fans cheering them on from the stands.

Barcelona's core was becoming older, some key players were leaving, and the club's senior management was in disarray. Despite this, Koeman was successful in leading Barcelona to the Copa Del Rey victory. And, once the team had settled down, he was able to claw their way back into the title race, despite the fact that their capitulation near the end took away all the luster.

He has concentrated on developing young players and ensuring that the transition to a new phase is as smooth as possible.

4.Ronald Koeman has proved that he cares for Barcelona. 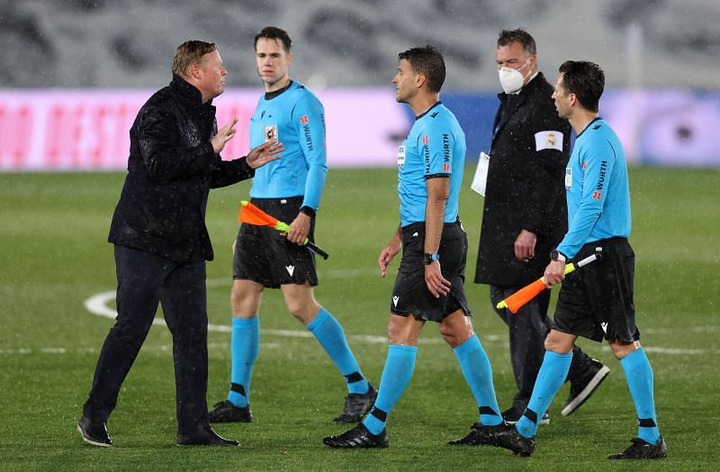 Ronald Koeman, a former Barcelona player and icon, has always wanted to lead the club. That is why, when the opportunity arose, he resigned from his position as manager of the Dutch national team, where he was doing an excellent job in the run-up to the Euros.

Ronald Koeman paid his own release clause and was one of the first people at the club to take a pay cut when the club was in financial trouble. The Dutchman has the club's best interests at heart, and that is undeniable.

Another reason why it may be premature to terminate Koeman's contract is because Barcelona already has a manager who cares and has demonstrated that he can perform a decent job. At the absolute least, he should be allowed to finish his two-year deal.

1. Lionel Messi and Ronald Koeman have a friendly friendship. 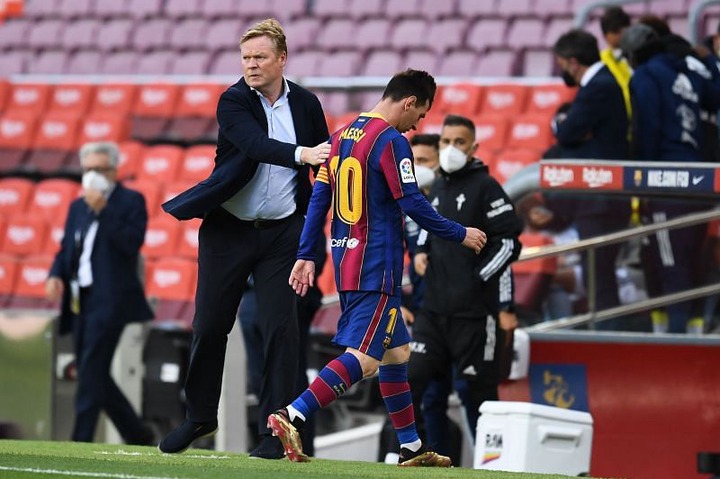 Barcelona is about to enter a crucial summer transfer window. They need to get rid of a lot of deadwood while also trying to add some quality players to their roster. However, extending Lionel Messi's contract is their top goal.

Lionel Messi has demonstrated how vital he is to the team by scoring 30 goals in La Liga this season. Messi is said to get along well with Ronald Koeman and is not among the Barcelona players that want Xavi Hernandez to take over as coach.

The last thing the Barcelona board wants to do is subject Lionel Messi to another season of uncertainty. Messi is said to desire to join a club with a strong footballing vision, and firing a manager after his first year at the club, which has its own set of challenges, is not a good look for Barcelona.