The first semifinal match between Arsenal and Manchester City will kick off at Wembley by 7:45pm with everyone hoping for another Arsenal defeat, however it's going to be much more difficult than it seems on paper. 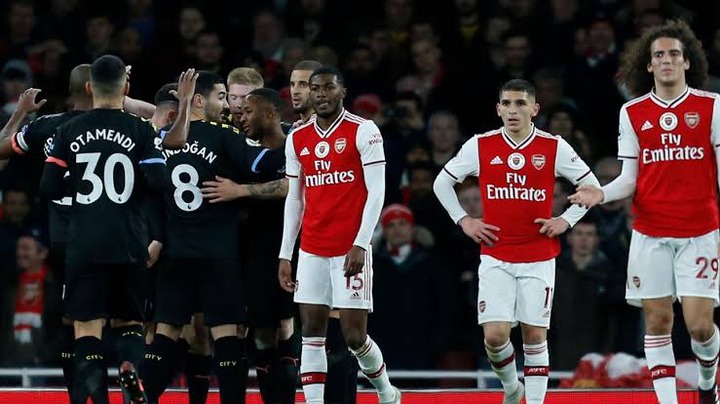 Arteta would be facing off with his boss for the second time since he assumed his managerial position, losing the first match by 3 goals to nil. Now, he would be hoping to set things aright and bring his boss down on his knees. Nothing is actually impossible in football, it takes courage, hard work, perseverance to do the unthinkable and this just might be Arsenal's boss time to silence critics. To defeat the defending Champions will be no easy task and of course, Guardiola and his men will give Arsenal a run for their money. Here is a list of players who will light the atmosphere at Wembley. 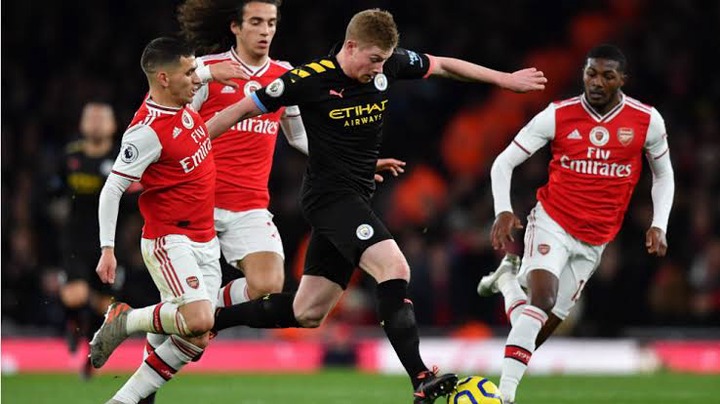 1. Nicholas Pepe: The Arsenal forward is known for his speed, dribbling prowess and a good goalscorer. When on his day, he can single handedly win the match for Arsenal. 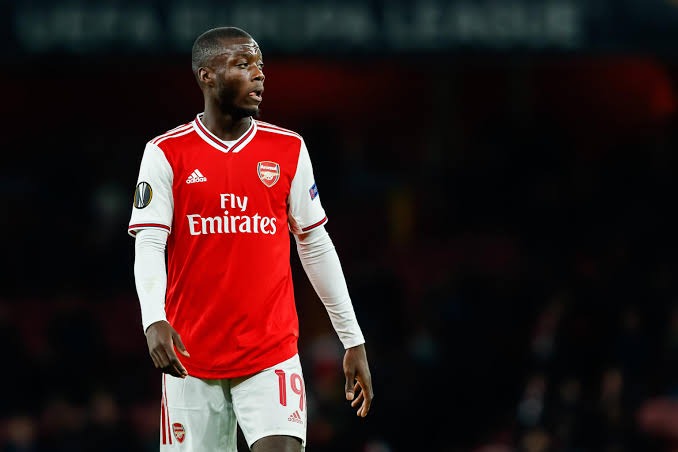 2. Kevin Debruyne: A World-Class midfielder, and arguably the best player in the Premier League. He has the ability to create chances and seems so gifted while doing it. If Manchester City ends up winning, he'll be the one who orchestrated it.

3. Lacazzette: He has been hot in the past few matches, scoring a sublime goal against Tottenham and Liverpool respectively. Expect him to register a goal too. 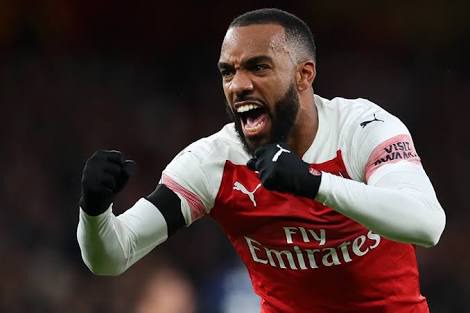 4. Phil Foden: Whether Pep Guardiola rotates his squad or not, the young English midfielder will start against Arsenal and will as usual have a lovely day on the pitch. 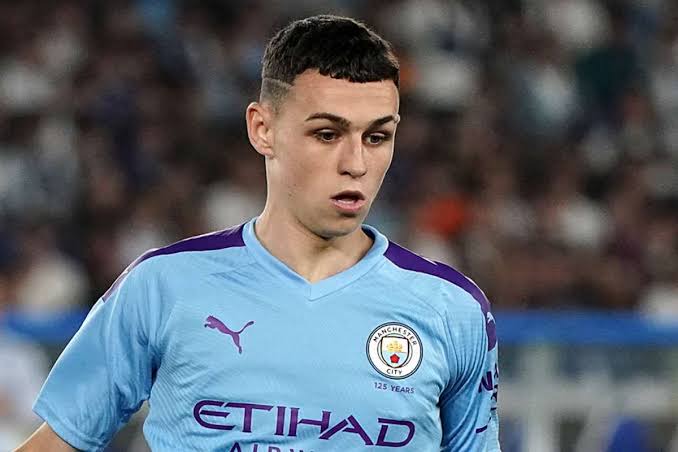 5. David Luiz: I know many people would not want to see his name because of his recurring errors in recent matches, but truth be told, he's a wonderful defender in his days and can help nullify any attacking threats by Manchester City. 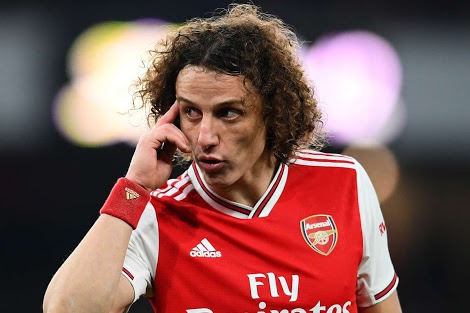