By Worldnewsreporter (self media writer) | 5 months ago 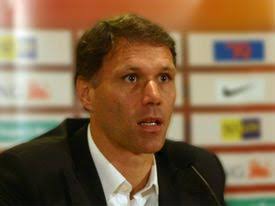 The recurring question of who is the best football player in the world at the moment, continues to generate reaction from many people. It is in this same vein that the living legend of Netherlands, Van Basten has decided between the two current favourites.

The rivalry between the two best players in football at present, Lionel Messi and Cristiano Ronaldo, has always cause an unending debate. The former AC Milan attacker Marco Van Basten shared his own view about the ongoing debate between the two players.

It should be remembered that Marco Van Basten is currently the manager of the Netherlands national team. He was an excellent striker who distinguished himself in the 80s by winning the golden ball three times. Van Basten scored 300 career goals before being forced to retire at just 28, due to injury.

Regarding their exceptional achievements, Portuguese Cristiano Ronaldo and Argentinian Lionel Messi still appear on the list of the best at the moment. However, according to Marco Van Basten, the best of the two is indeed the six-time Ballon d'Or winner, Lionel Messi. 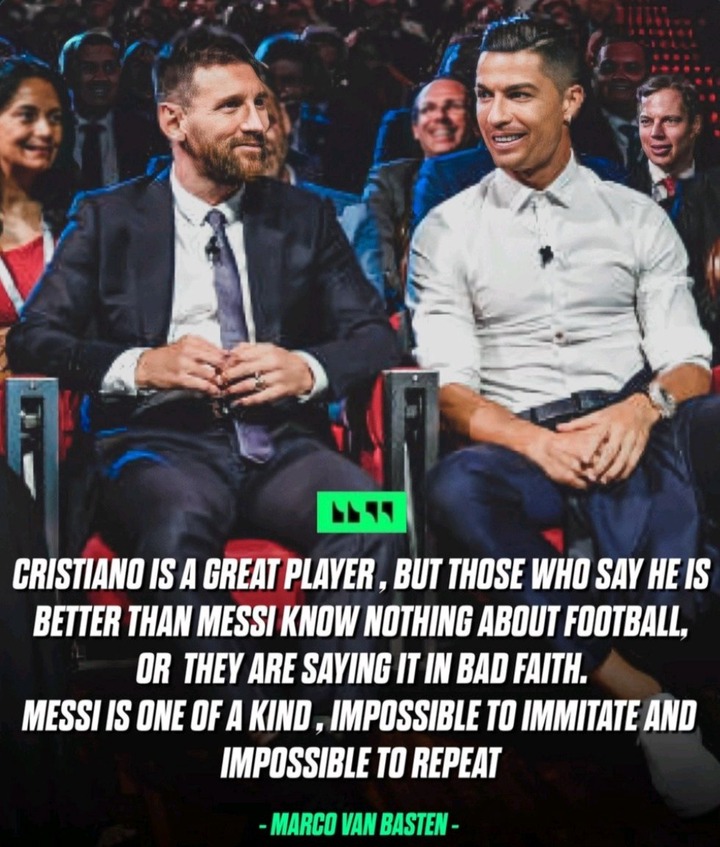 "Cristiano is a great player, but those who say he is better than Messi knows nothing about football, or they say it in bad faith. Messi is one of those kinds of players that is impossible to imitate and impossible to repeat, ”said the Dutchman Marco Van Basten.

Do you agree with him? let's hear your own opinion