By Fawehinmisunday (self meida writer) | 29 days

West Brom won two games in a row for the first time this premier league season as they ease past wasteful, and continue their fight to avoid relegation to the Championship. 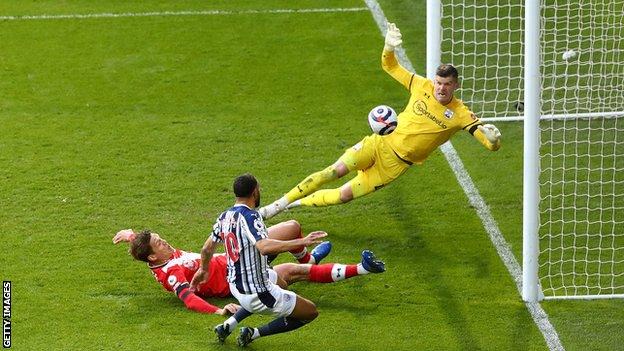 Diagne had a goal which was ruled out for offside by the VAR.

Mat Pereira fired them in front in the 32nd minutes from the spot before Matt Phillips added the second three minutes later after been set up by his teammate Diagne and put West Brom in control.

Callum Robinson great finish put the game to bed in the 69th after been set up by Yokuslu.

Since 2016 November, Today's win is their biggest in the Premier League.

West Brom goalkeeper Sam Johnstone make sure of the victory with an excellent save, as he push away James Ward-Prowse injury time penalty and denied him a goal

Brighton and Everton settled for a draw. 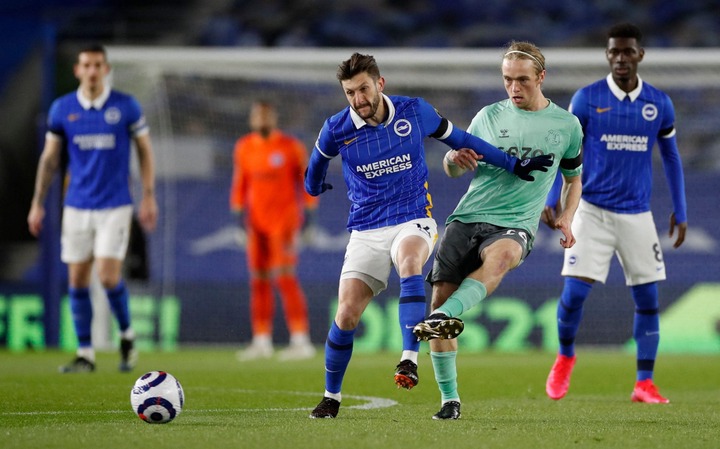 though Brighton push for a winner in the closing stages but they were wasteful as Neal Maupay fired the ball over net from about 10 yards out.

Brighton defender Lewis Dunk also had a nice header which was superbly pushed untop the bar.

The draw fade Everton who are not with their star striker Calvert-Lewin hope of playing in the Champions League next season as they are seven points behind 4th place.

Ajax melt their Eredivisie trophy and converted it into 42,000 stars as Special gift to fans.