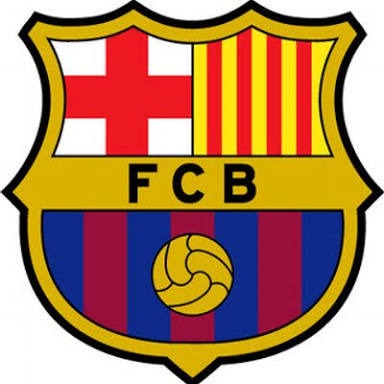 Barcelona Board are set to storm the transfer market after loosing out on the LaLiga title to Real Madrid, the Catalan giants are set to bring in world-class players to improve their squad.

Barcelona are reportedly ready to welcome the signing of highly rated Bayern defender David Alaba as the Austrian has been linked with a move out of Germany. 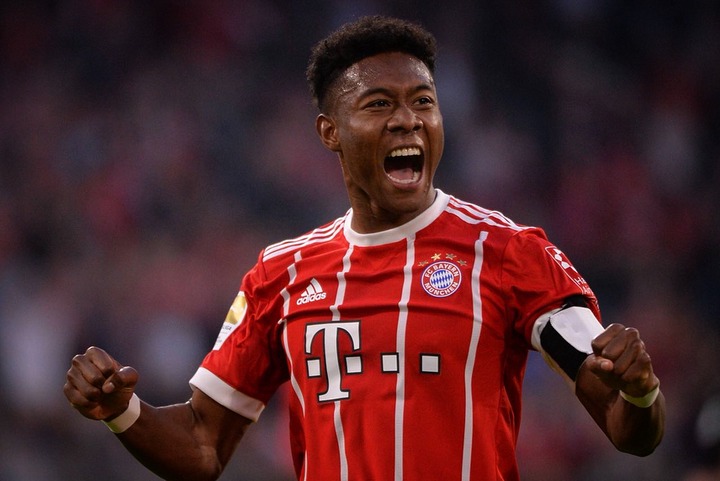 28-year old David Alaba has spent all of his senior career at Bayern Munich but the defender is now keen on a new challenge after failing to agree a new contract with the Bavarians. Barcelona are now poised to land the world-class defender after reportedly holding talks with the representatives of Bayern Munich. 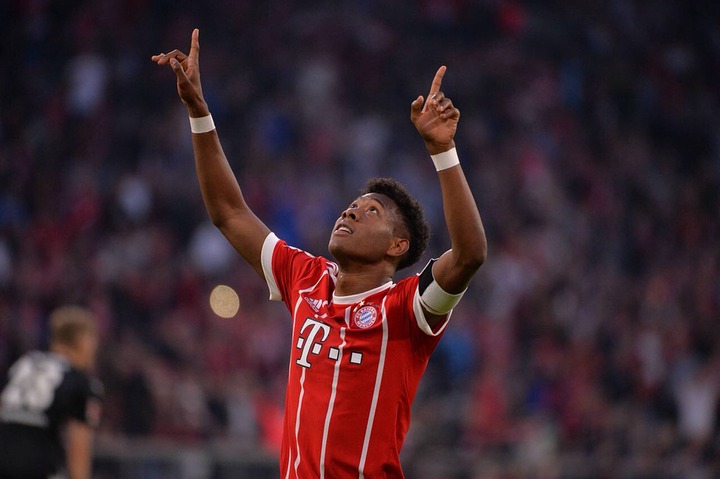 David Alaba is regarded as one of the best defenders in the world and his experience and huge quality will be a huge addition to Barcelona’s set-up. Although Alaba is a left-back, the Defender can play in a number of position as he has been used in several positions by various managers in his career.

However, Barcelona will have to pay a fee in the region of £45million to Bayern Munich in order to complete the signing of David Alaba. Barcelona are now poised to beat the likes of Arsenal and Chelsea as both clubs have been heavily linked with a transfer for the player. 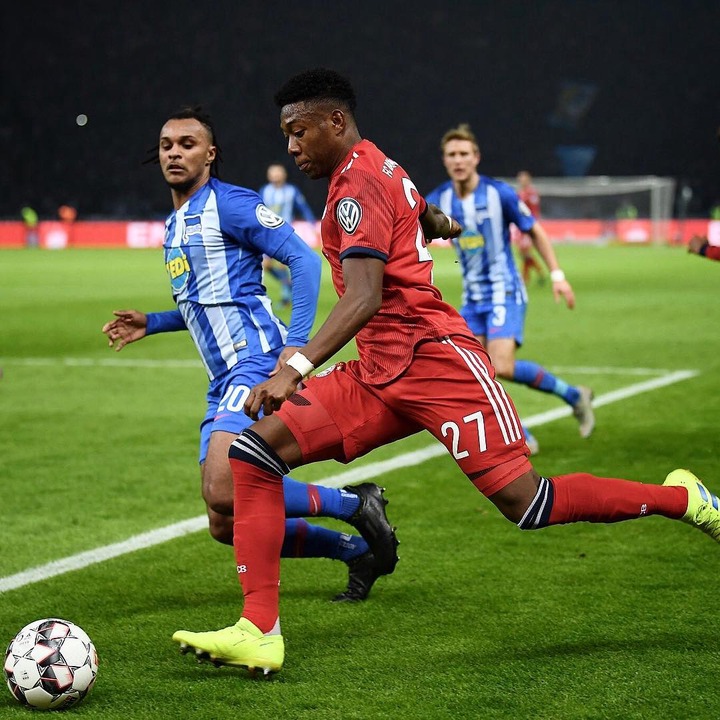 Barcelona are looking to bring in established world-class stars this summer after the have already completed the signing of Miralem Pjanic. The addition of David Alaba will bring in more quality and experience which will show the club’s intent to compete on all fronts next season.

David Alaba will definitely improve Barcelona’s defence which was has been leaky all season. Also, the defeat to Osasuna also highlighted the need for Barcelona’s chiefs to complete the signing of a world-class defender. 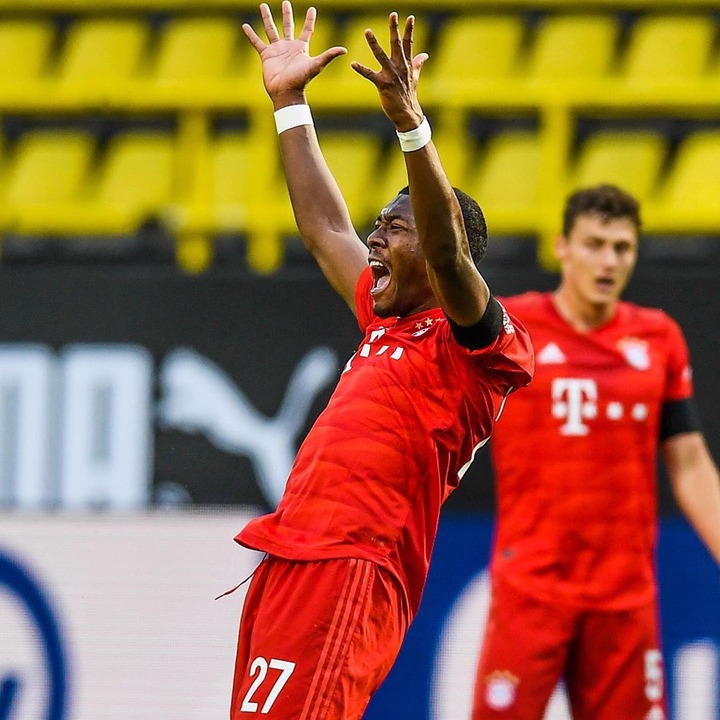 Also, Alaba’s transfer to Barcelona will bring in the much needed competitiveness to the team and also more defensive stability as he can also feature in the heart of defence as a Centre-back. The addition of a world-class star like Alaba would excite the club fans as they have been yearning of huge signings.