RMA 1-2 SHF: How Ancelotti's decision to sub off Eden Hazard cost him a win against Sheriff 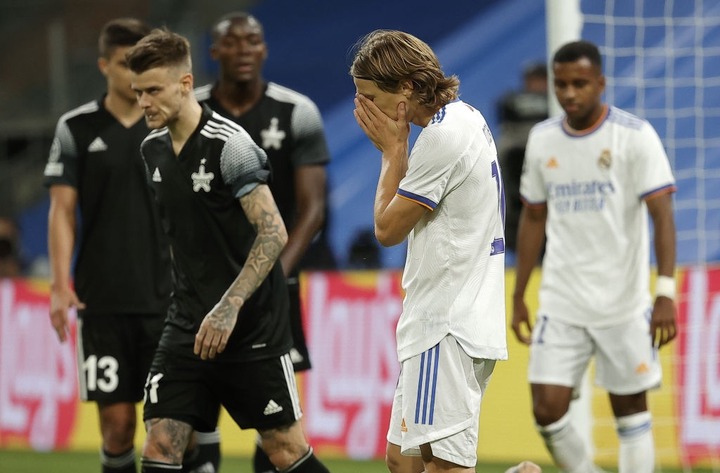 Real Madrid had their first loss of the season yesterday. The Spanish giants played against a newly promoted Moldovan team by name Sheriff Tiraspor and lost 2-1.

Sheriff Tiraspor are still 17-game unbeaten in all competitions, they played with much cordination and that made them to secure a winning against Carlo Ancelotti's boys.

Eden Hazard made a starting appearance once again after getting left out in the last two games. He really proved himself although his team was not so lucy to equalise. Eden Hazard was Real Madrid's best player yesterday, he played with so much confidence, dribbled many opponents and also created chances for both Vinicius jnr and Karim Benzema.

Sheriff defenders saw Hazard as the main threat in Real Madrid team, that was why they fouled him more than any other player on the pitch.

Real Madrid's game was kind of moving smoothly until Carlo Ancelotti made a mistake, the manager subbed off Een Hazard at the 65th minute of the game and added Luka Jovic.

When this happened, Sheriff players began to attack because the threat in Real Madrid's team has been subbed off. 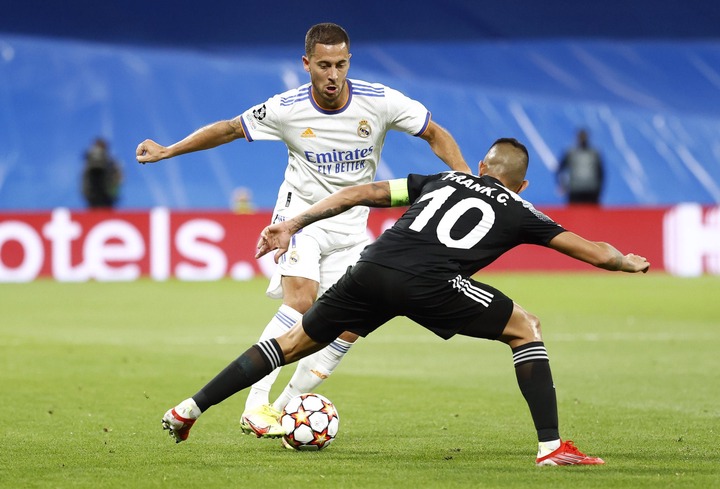 Eden Hazard played so well yesterday, he seems to have gotten over his injury. He dribbled without fear but his problems remains that he does not score goals.

Eden Hazard was not much of a goalscorer during his Chelsea days but he never fail to score up to 10 in a season. 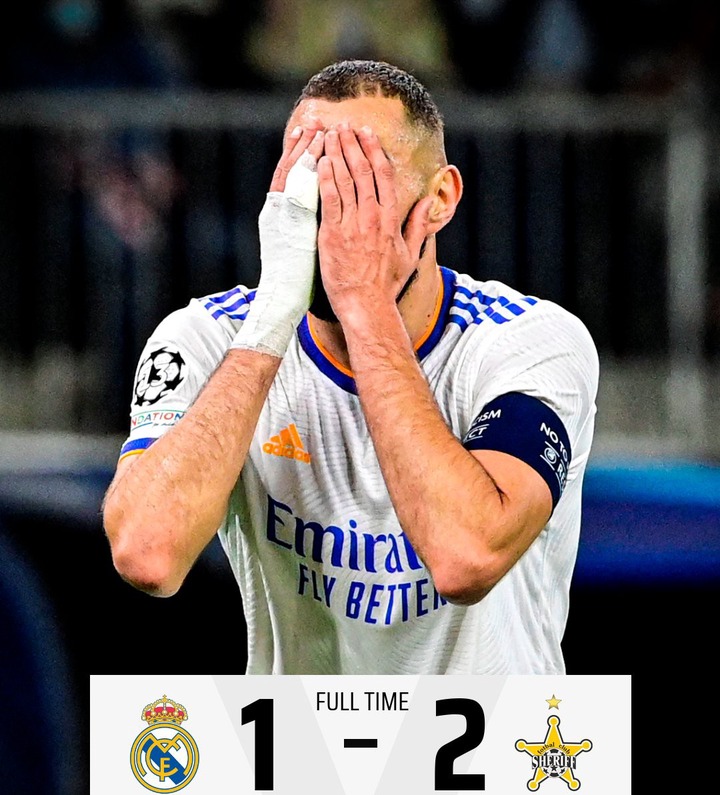 Carlo Ancelotti might have subbed off Hazard because of injury concerns but that does not seem like the right thing to do.

Hazard is a big player already, he has the experience and capability to produce goals at anytime. There is a higher possibility that Real Madrid would have won if Eden Hazard played full time. 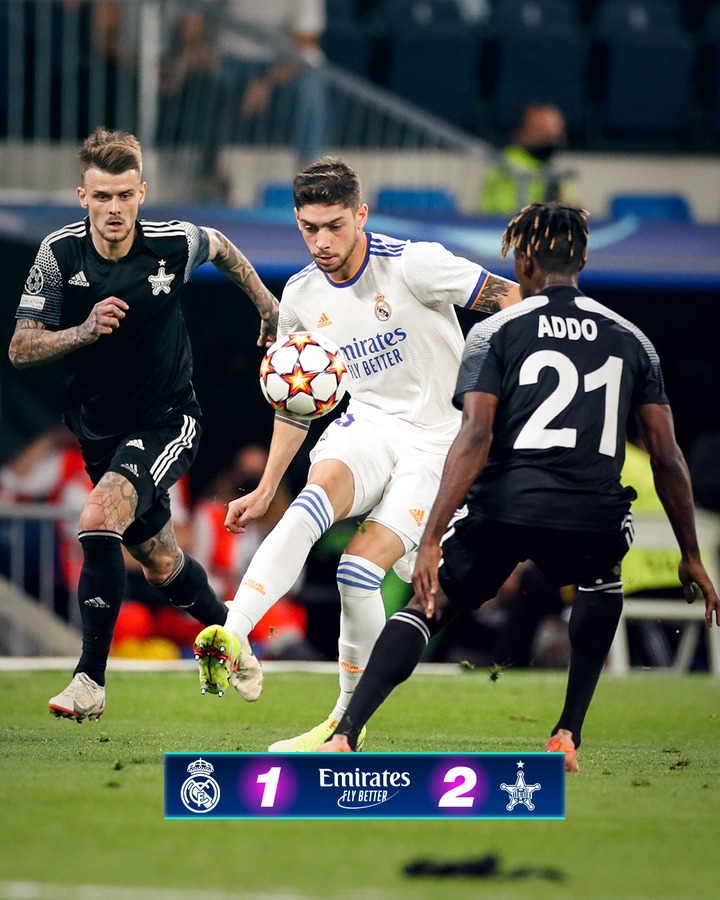