Opinion: The 4 most underrated strikers for the past two decades.

Underrating is a common thing in every career in life. There are some individuals who are recognised for their impact in a career while some aren't really recognised even after their impact in that field of life. The latter category of people fall under those who are underrated.

Football isn't an exception to this and for the past 20 years, we've come across numerous excellent players (strikers to be precise). Few have been praised, many have been underrated. 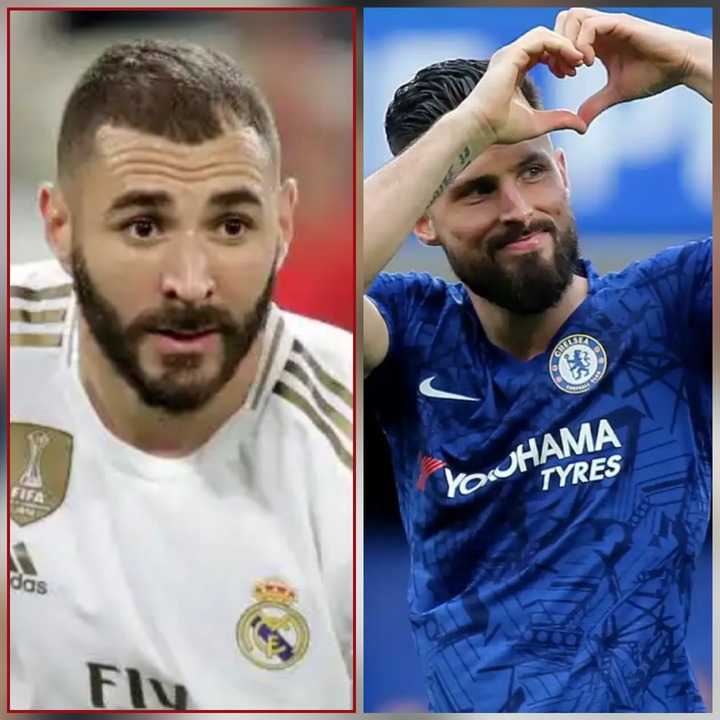 So, in no particular order, here are the 4 most underrated strikers in our current generation of football: 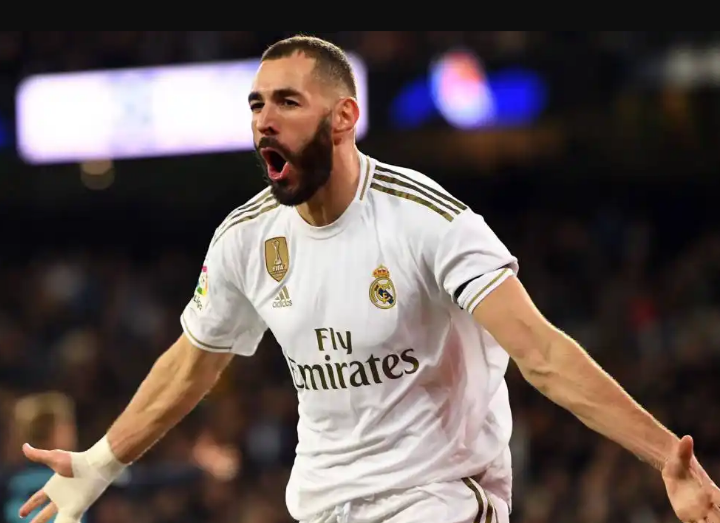 He started getting little recognition when his former teammate, Cristiano Ronaldo, left for Juventus. 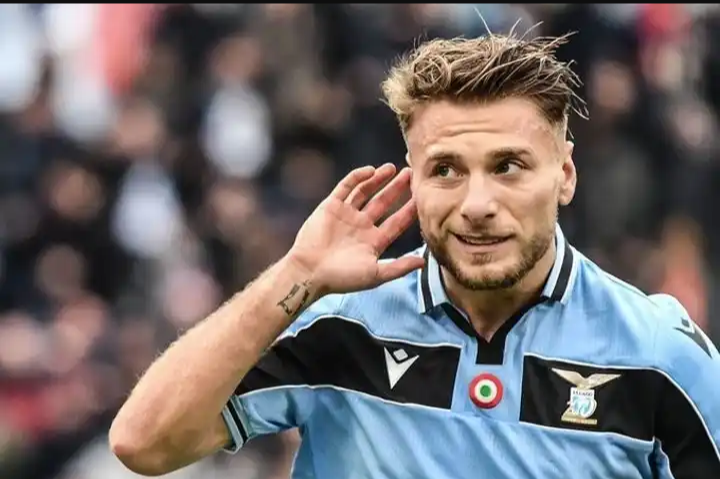 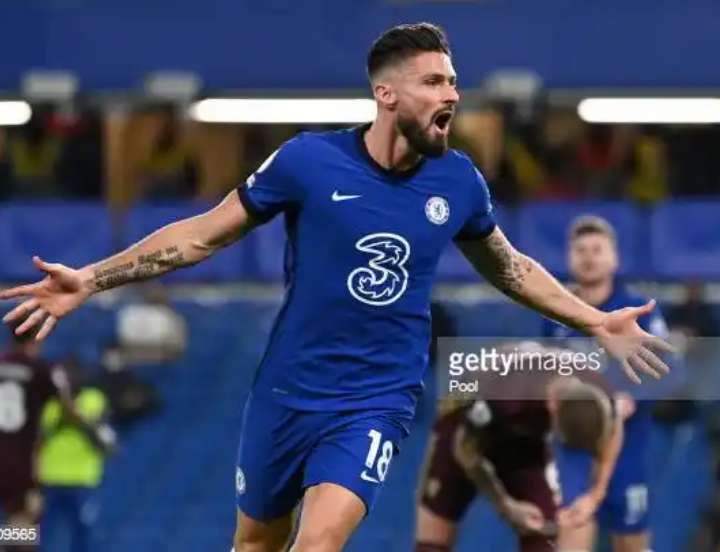 Olivier Jonathan Giroud who was born on 30 September, 1986, is a forward for premier league club, Chelsea and for the French National team. Transferred to his current club in 2018, Giroud has scored 39 goals for Chelsea and 44 goals for France. 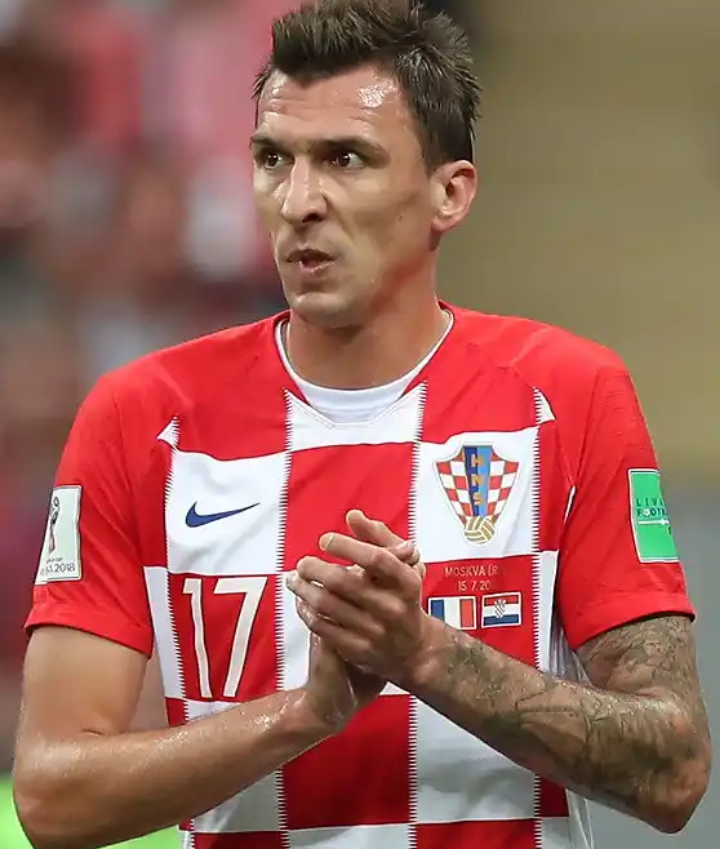 Mario Mandzukic who was born on 21 May, 1986, is a Croatian professional footballer who plays as a forward for Serie A club, AC Milan. Although, he is easily the least recognised based on what we've seen, he still comes up with impressive stats. Having played only 5 matches in his current club, he has no goal for the club. He's scored 33 goals for the Croatian National team.

Is there any other striker missing on this list?

Content created and supplied by: Cho9 (via Opera News )