By SplendidWorld1 (self media writer) | 21 days ago 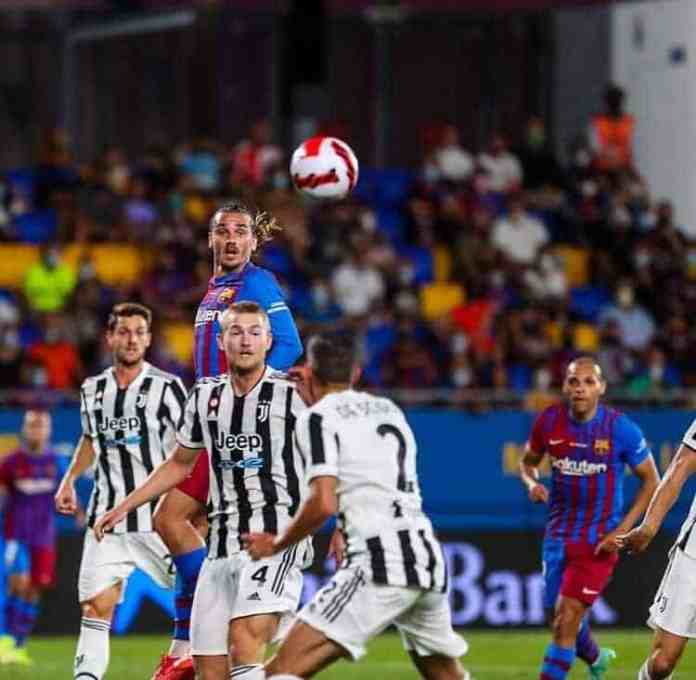 The Red Bull club have struggled to maintain their status following the departure of Julian Nagelsmann, Dayot Upamecano and Marcel Sabitzer to Bayern. They are currently 8th in the league and out of the Champions League as well, and are an underperforming club based on their previous records.

The London club have sacked Nuno Espirito Santo after 17 games in charge and have replaced him with Antonio Conte. They are ninth in the table and second in their group in the Conference League. Beyond their numbers, they have been very poor on the pitch and need a new spark to get things going.

The Bianconeri are currently ninth in the Serie A table with 15 points from 11 games. In stark contrast to their performance in the domestic league, they are at the top of their group in the Champions League and have qualified to the knockout stages. Considering they had such a stronghold on the Serie A title, fans will be hoping for a revival in the league as well.

Ole Gunnar Solskjaer has been under tremendous pressure in recent weeks, with the defeat to Young Boys a precursor for their embarrassment in the derby against Liverpool. With Raphael Varane out injured again, United will find it difficult to deliver without arguably their most decorated defender.

The Catalonians had their worst start to a La Liga season in 30 years, and have sacked Ronald Koeman as well. They are ninth in the league and have been humbled 3-0 twice in the Champions League by Bayern and Benfica. And now, they have appointed club legend Xavi as their new head coach.