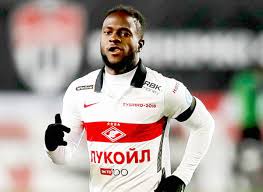 Erstwhile Super Eagles winger, Victor Moses is a happy man. A permanent resident in Moscow after a series of loan spells at the red sides of Moscow after a glittering career with Chelsea, Fenerbahce, and Inter Milan, the former Nigerian International is beginning to admire the city of Moscow, and he is looking forward to spending quality time with his family in the Russian capital.

Regarded as one of the most versatile players in Europe, Moses settled down to business in Moscow with family back in London, hoping to cement his place in coach Rui Victoria's side after he penned a permanent deal at the club. 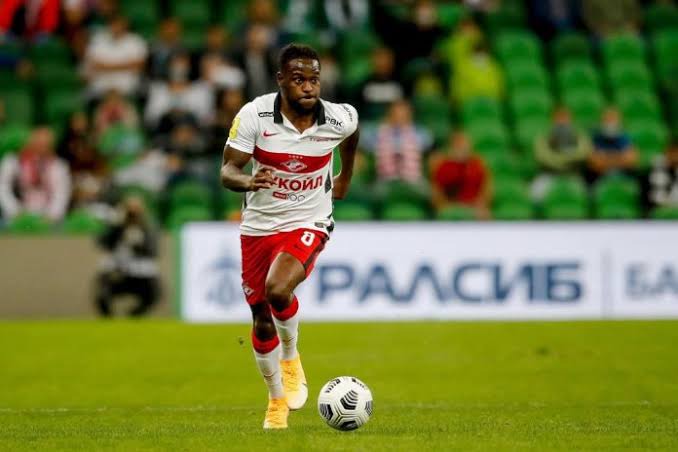 But he came under a series of criticism from the Russian press following a mixed start to the season, and his commitment towards the club's dream was questioned. But Moses has learned to stay away from Russian newspapers in a bid to stay focused. But he is bent on making it up to the fans come May next year after he confessed how he missed his family, slowed by injury and the covid-19 pandemic. 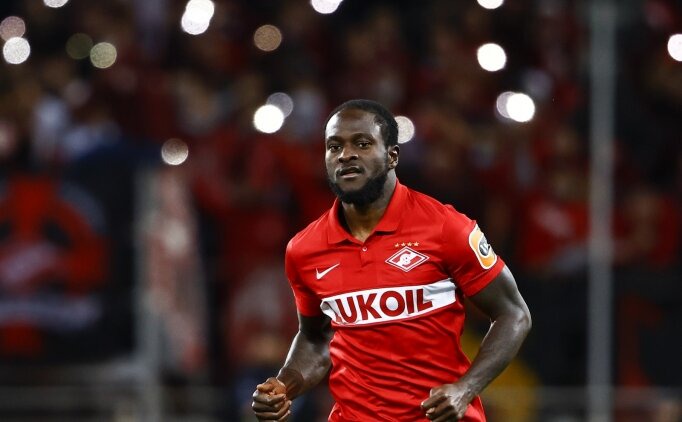 A lot of factors do come to play if a footballer is to reach his full potentials. Issues like staying thousands of miles apart from family and friends, adjusting to a new language, food, and above all playing in an unfamiliar terrain are some of the problems facing footballers. You could argue that transfers to different countries with new cultures become easier when such players keep in touch

with family and friends. 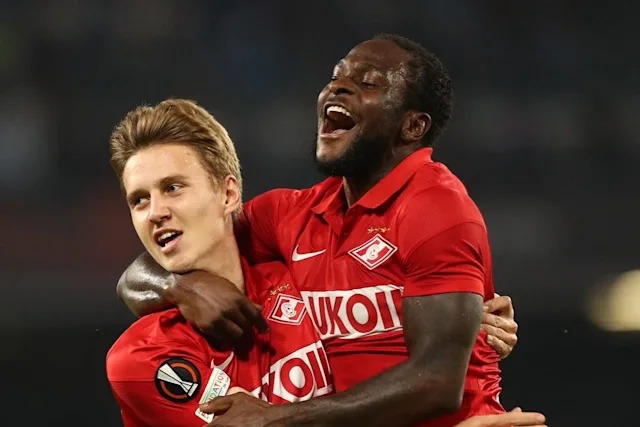 Moses is another player who could not prove the exception to that rule. He told sportexpress.ru how he fell in love with Moscow after he visited the Red Square and that he plans to bring his family to Russia in nearest future.

With just a 3hr 50 minutes none stop flight from London to Moscow, Moses hopes to bring his family to Moscow before his contract expires in 2023.

Such a laudable step will, of course, help him remain focused on his game, and save him from the stress of having to travel to London for a routine check on his wife and kids.