JUV VS CHE: Two things that happened the last time Chelsea faced Juventus in the UCL.

By Samuelwrites (self media writer) | 1 month ago

Chelsea will take on Juventus in the Uefa Champions League on Wednesday. The Blues are in the same group with Juventus, Zenit Saint Petersburg and Malmo FF.

In match day one, Chelsea defeated Zenit by 1 goal to nil courtsey of Lukaku's second half strike, while Juventus thrashed Malmo 3:0

The London club will be looking to bounce back from their 1:0 defeat to Manchester City in the English Premier League, while Juventus will be without former Chelsea star, Alvaro Morata and Paulo Dybala after their 3:2 in the Italian Serie A. 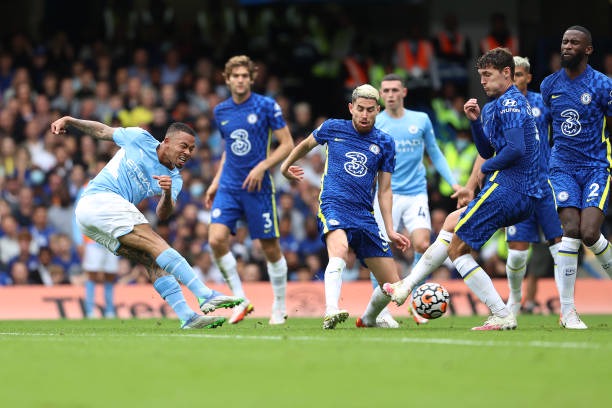 Thomas Tuchel's men have faced the Serie A giant in the Uefa Champions League four times, they won 1, drew 2 and lost 1 game.

Both sides have won the Champions League title twice, Juventus last won in the 1995/96 season, while Chelsea last won it in the 2020/21 season.

The last game between both teams in the UCL ended in a 3:0 victory in favour of Juventus in 2012/13 campaign. With that said, Check out the two things that happened the last time Chelsea faced Juventus.

1. Chelsea crashed out of the UCL in group stages.

The Blues were in the same group alongside Juventus, Shakhtar Donetsk and Nordsjaelland. After the first leg against the Serie side ended in a 2:2 draw at Stamford. Chelsea suffered a 3:0 loss to Juventus in the second leg.

Chelsea won their last game against Nordsjaelland by 6 goals to 1 and they had the same number points after all matches were played in the group stages, but the former failed to reach the next phase due to the away goal rule. 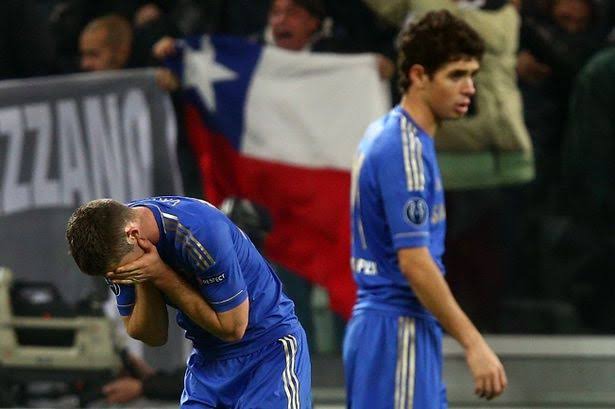 2. Chelsea won the Europa League title for the first time.

After Chelsea failed to qualify for the next round of the Uefa Champions League, the Blues took part in the Europa League round of 32 matches due to the fact that they were one of the best third-placed team in the UCL group stages.

That same year, Chelsea won the Uefa Europa League title for the first time. The London side were first paired with Levante in the round of 32 and they won 4:2 on aggregate.

The Blues went on to defeat Steaua Bucuresti, Dubin Kazan and Basel to reach the final phase of the competition. In the final, Chelsea played against Benfica at the Amsterdam Arena and they won by 2 goals to 1. 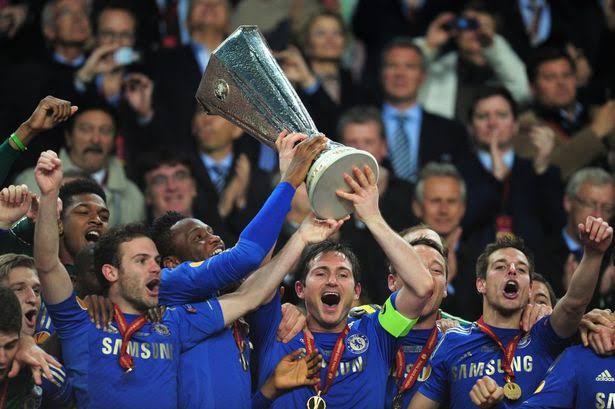