By sportsinyoruba (self media writer) | 5 months ago

When Sir Alex Ferguson retired from Manchester United, the club honored him by naming a part of the stand after him, this is an outstanding way to honor his efforts for the club. People get this kind of honor usually after retirement or when they die, but some people also get honored while they are active. 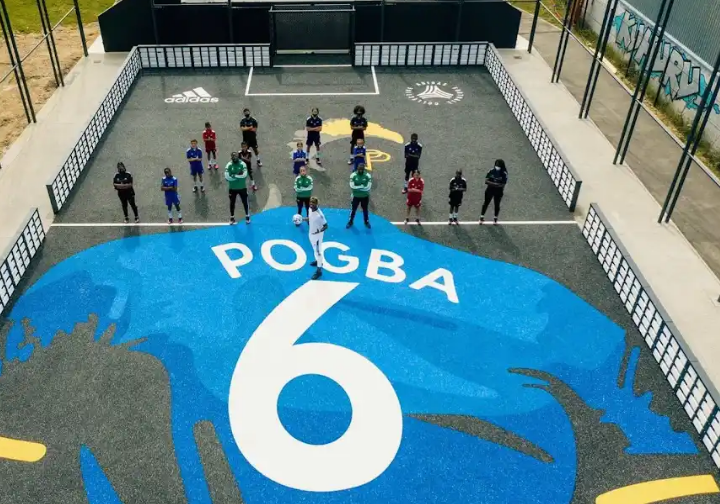 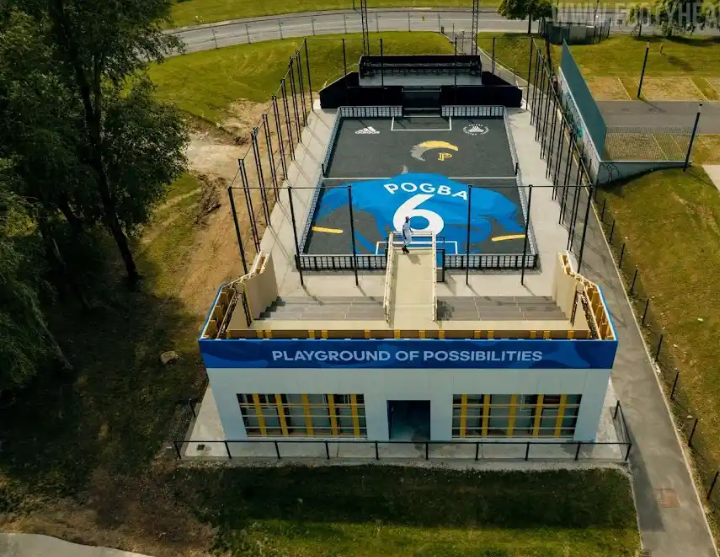 In June 2021, Adidas collaborated with Paul Pogba to build a pitch in France named after him, his photo and signature are on the pitch. Playground of Possibilities is from 'PP' which stands for Paul Pogba. 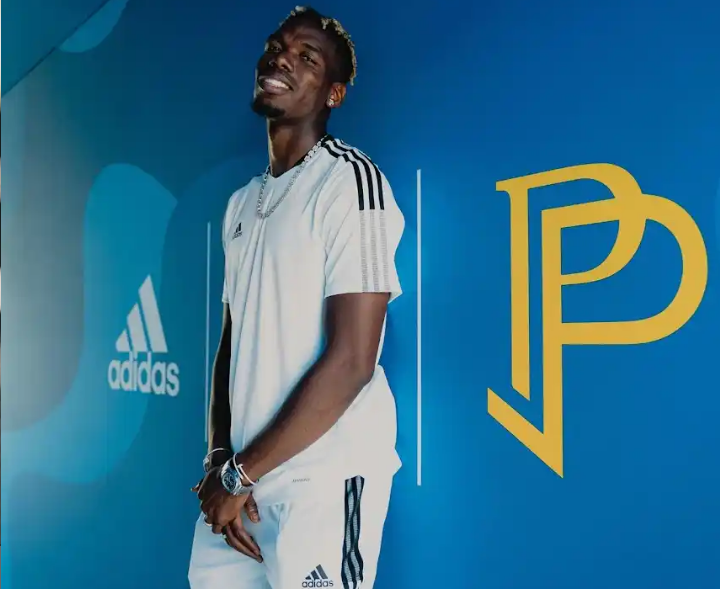 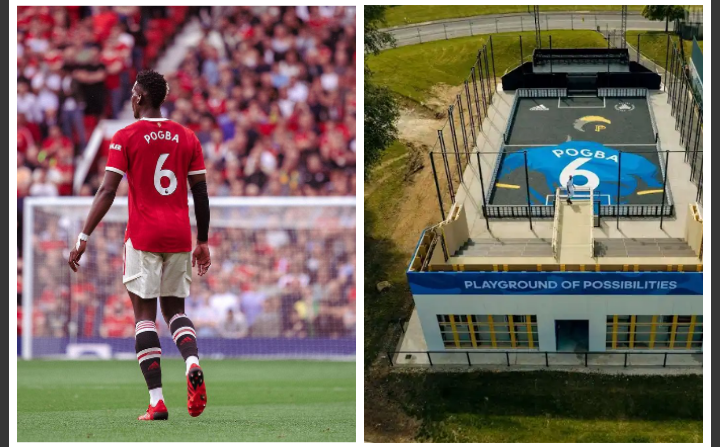 This pitch is in Roissy-en-Brie, Pogba's hometown, and it is to motivate and inspire upcoming footballers. 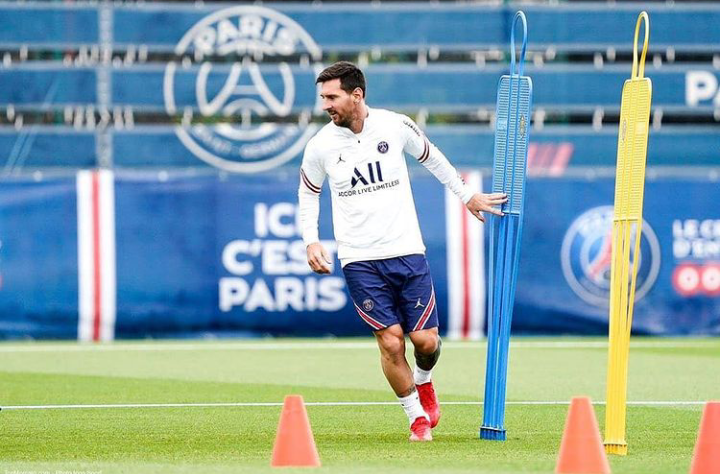 Leo was born in Rosario, about 1000 kilometers from Rosario is Mendoza, and there is now a pitch named after him there. This pitch went viral after Maca Guardiola, the daughter of an Argentine Chef, Francisco Guardiola, posted the video of the pitch on social media. 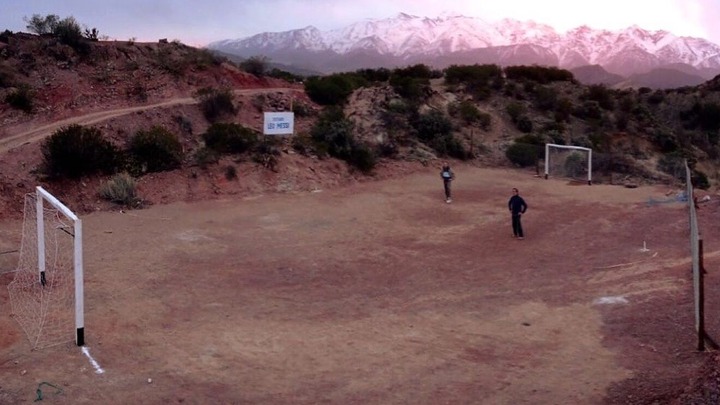 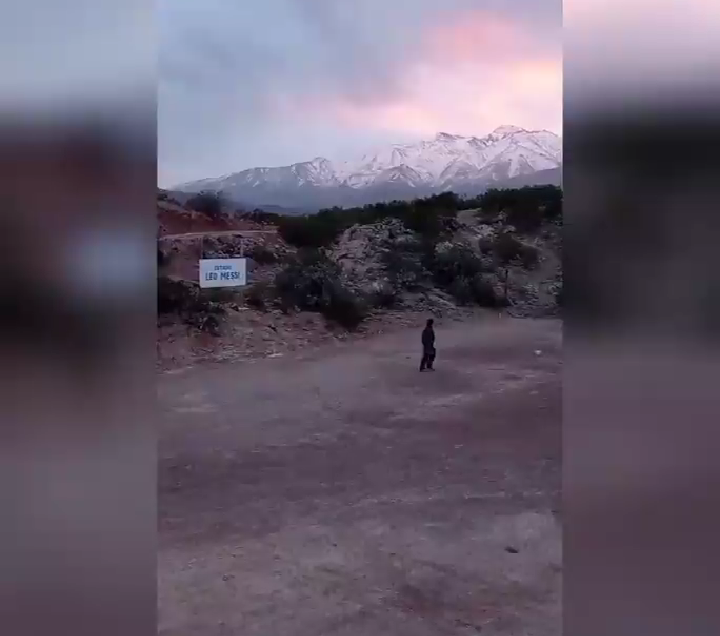 The video got more engagement when Ibai Llanos, a Spanish internet celebrity and friend of Messi, saw it and commented on it. Francisco used to pitch to pay the PSG forward a tribute. 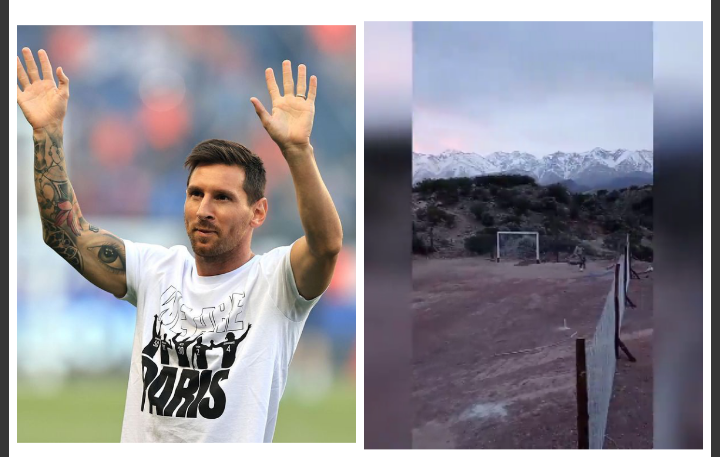 The pitch, Estadio Leo Messi, is not standard, but it has a magnificent view as it is in the middle of a mountain.