A great lesson Chelsea should learn from the purchase of Romelu Lukaku.

By Michphil (self media writer) | 5 months ago

Chelsea Football Club have widely been known by their style of training or purchasing youngsters, loaning them out and most times end up selling them off to other clubs. These young players are hardly given the opportunity to prove themselves for the Chelsea senior team.

We have seen players like Kevin De Bryune, Mohammed Salah, Nathan Ake and many of them that were sold off as youngsters because they were unable to impress the then managers of Chelsea. But now they're prolific players in their various clubs.

Romelu Lukaku was a youngster that came to Chelsea Football Club with passion in a deal worth £18 million from Genk. Romelu came to Chelsea for the sole purpose of becoming the next Didier Drogba for Chelsea Football Club, as the legendary Chelsea striker Drogba himself was aging and becoming weak. But Lukaku saw his dream and passion been caught off by Mourinho and was sent on loan to Everton who later bought him over. 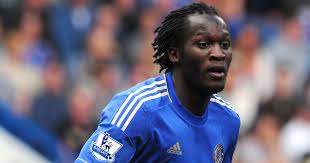 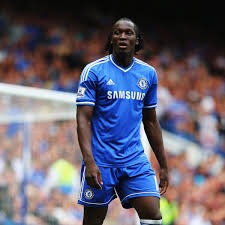 But today Chelsea spent £97.5 million in buying back a player they once bought as a youngster for a deal worth £18 million. That's a huge loss regarding to the law of business.

I believe Chelsea should learn from this and start giving young players the opportunity to prove their worth for the senior team.

Frank Lampard as Chelsea manager in the 2019/2020 season proved to the Chelsea boards that the young players have a lot of contributions to make towards to the glorious achievements of the club.

We saw young players like Mason Mount, Tammy Abraham, Reece James, Tomori Fikayo, Billy Gilmour, Odoi and others who proved what young players are capable of achieving when given the opportunity. 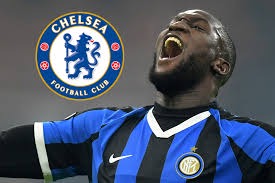 Chelsea Football Club board should consider giving young players chances to prove themselves in the senior team.