By AdemetanAbayomi (self meida writer) | 13 days 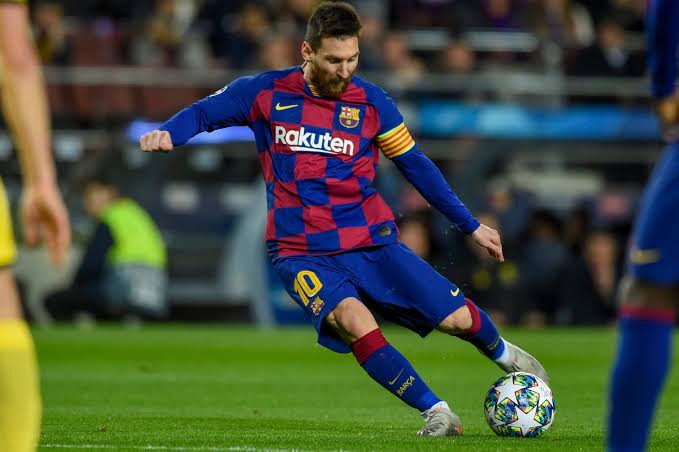 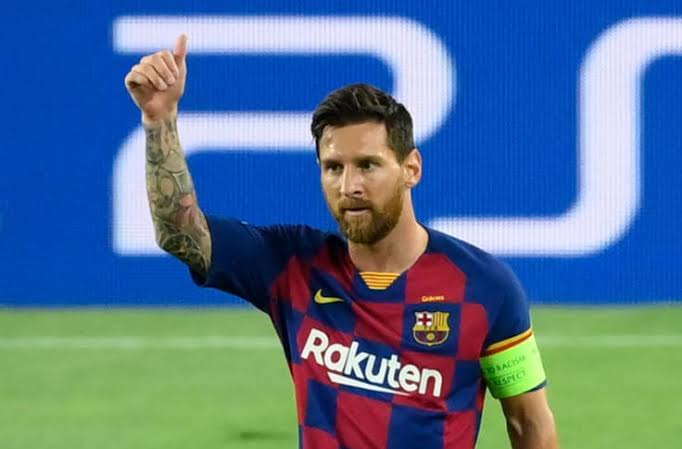 Barcelona are interested in a move for Juventus centre-back Matthijs de Ligt over the summer, reports Sport. 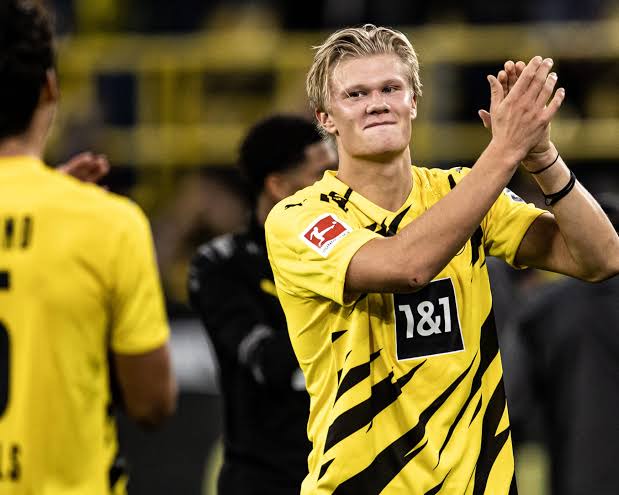 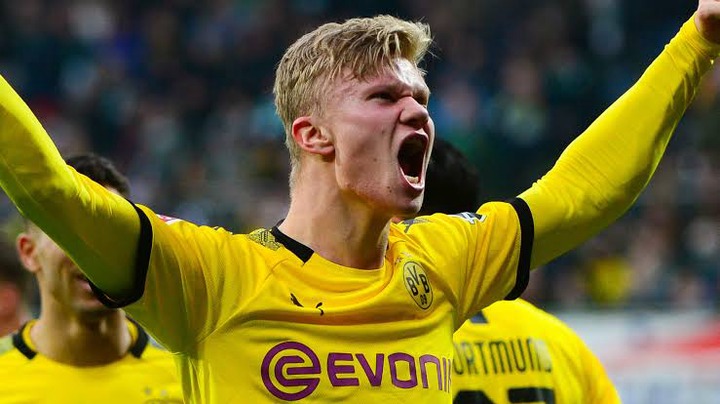 Borussia Dortmund could reportedly ban themselves from making any transfers this summer if they fail to qualify for the Champions League, in a bid to keep hold of Erling Braut Haaland.

Premier League sides Arsenal, Everton and West Ham United are jostling for the signing of Villarreal winger Samuel Chukwueze, according to reports.

The Nigeria international has been delivering impressive performances for the Yellow Submarine since breaking into the first team. In the current campaign, he has scored five goals and provided seven assists in as many appearances. 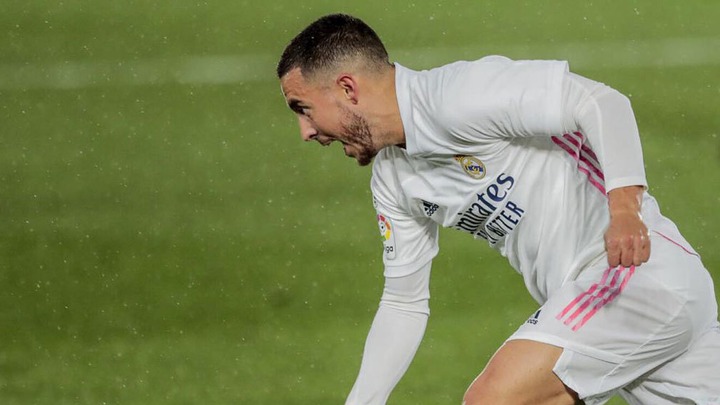 The Blues reluctantly sold Hazard to Madrid in July 2019 for a reported upfront fee of £89m, potentially rising to £150m with various add-ons.

According to The Athletic, one of those bonus clauses was linked to Los Blancos winning the La Liga title in 2019-20 and qualifying for the Champions League. 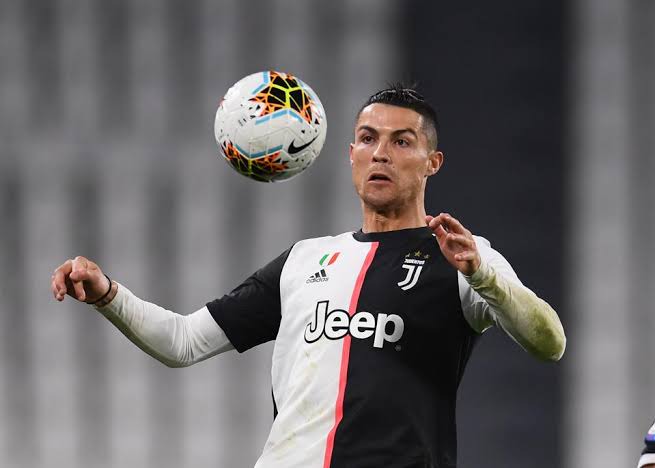 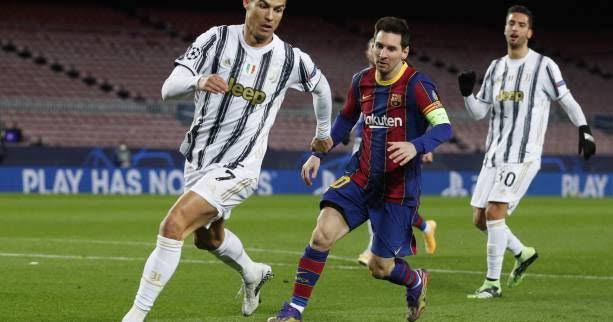 French giants Paris Saint Germain has jumped in front of Manchester United in the queue for the signature of Cristiano Ronaldo. 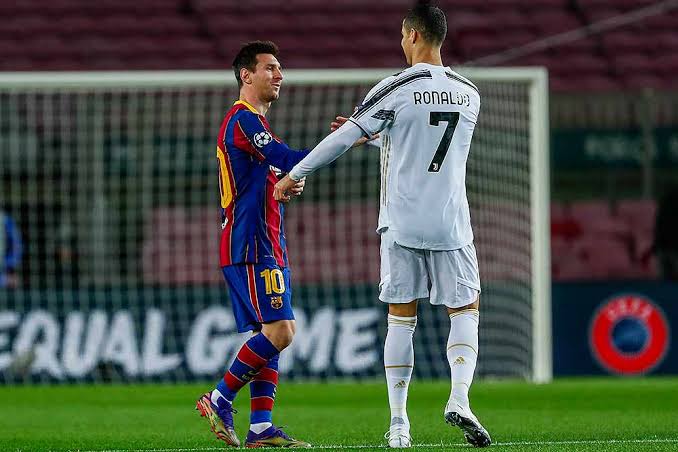 Ronaldo’s future at Juventus has been a subject of speculation since the team was bundled out of the Champions League by Porto and according to Tuttosport, PSG wants to add Ronaldo to their front line with Kylian Mbappe and Neymar.

Liverpool winger Xherdan Shaqiri is set to leave the club this summer as he seeks more game time elsewhere.

The Insider Sports reports that the Switzerland international has instructed his agent to find a new club for him having made just 21 appearances for the Reds this season with only six of the game being starts.

Nigerian born Madueke on the radar of Leicester City and Milan 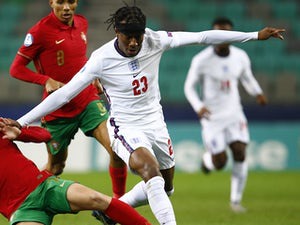 Leicester City are reportedly interested in AC Milan target Noni Madueke, who currently plays in the Netherlands with PSV Eindhoven.

Read What Nigerian Billionaire, Olu Okeowo Said About Those Agitating for The Oduduwa Republic

Lagos state government to replace Tricycles and Motorcycles with buses.

Abdulsalami Abubakar Speaks, After He Was Linked With Bandits & Other Terrorists' Groups.