"Now it's time we beat them": Tuchel reveal what he learned from Pep and also vows to beat him today

By Praizz (self meida writer) | 1 months

T. Tuchel will be looking to lead his team Chelsea to this season's FA Cup final when they face Pep Guardiola's Manchester City in the FA Cup semi-final this evening.

The former PSG boss would be hoping to win a trophy in his face season with Chelsea, but he knows how difficult it is to win a trophy in England given how competitive they league is, though he is getting close to winning a trophy with Chelsea after leading them to FA Cup and champions league semi-finals after taking over as their manager in January. 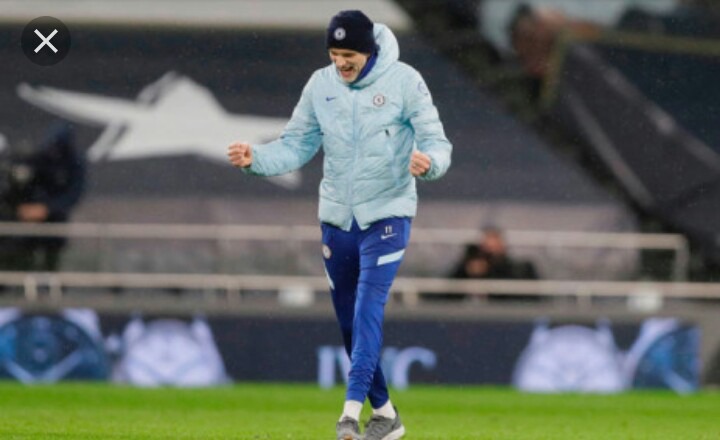 However to be able to reach the FA Cup final with Chelsea, T. Tuchel will have to beat their semi-final opponents Manchester City this evening before they can get a step closer to this season's FA Cup trophy.

And ahead of their crucial match with the current premier league leaders, Tuchel knows how good the City manager(Pep Guardiola) is, and he has also reveals that he had learned a lot from him during his time at Barcelona.

T. Tuchel on what he learned from Pep Guardiola during his time with Barcelona(via the official Chelsea website). 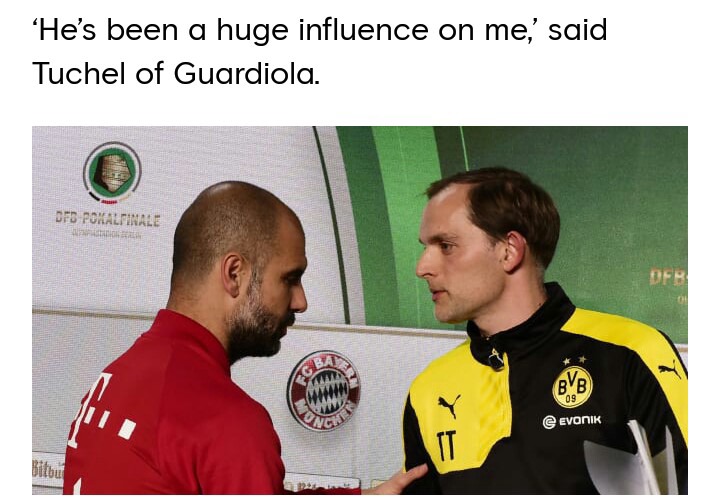 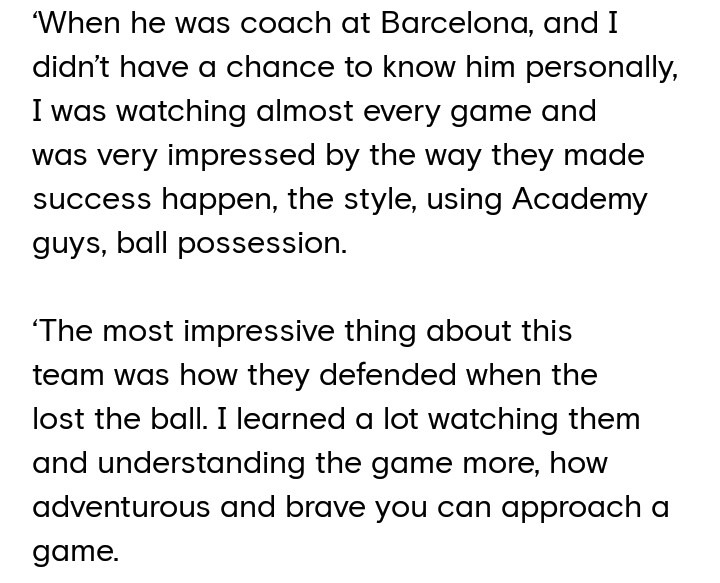 According to T. Tuchel, he Learned so much from Pep's Barcelona when he was an academy coach before becoming a manager at Mainz, and he has since grown up to become a top manager today, given he has managed some numbers of big clubs like Brussia Dortmund, PSG and now Chelsea.

Though he is yet to beat the City manager in his career, but that he has drawn some couple of games with him when he was at Dortmund, but he believes this is the right time to beat him. 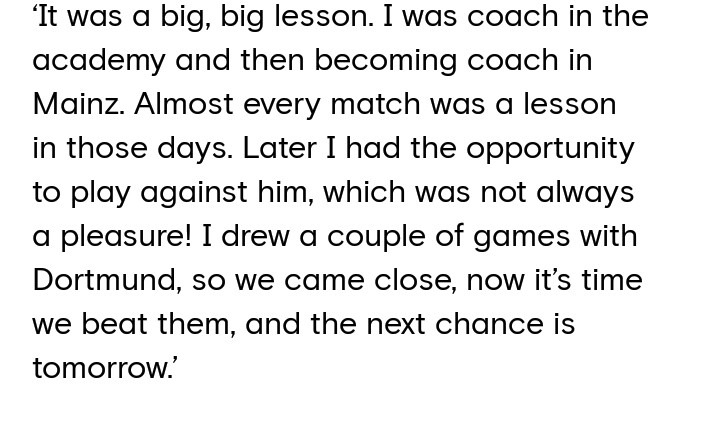 According to T. Tuchel, it was not always a pleasure to face Pep's team in Bundesliga but he managed to draw some games against him with Dortmund, and he feels it's the time to finally beat him now that he is at Chelsea.

Do you think T. Tuchel can beat Pep Guardiola and lead Chelsea to this season's FA Cup final?