Different teams across Europe have started negotiations ahead of the Summer transfer window.

Big names have been involved in the summer transfer window and time will tell if the likes of Erling Haaland, Lionel Messi, Sergio Ramos, Rapheal Varane and Christaino Ronaldo will join another club in the coming months. 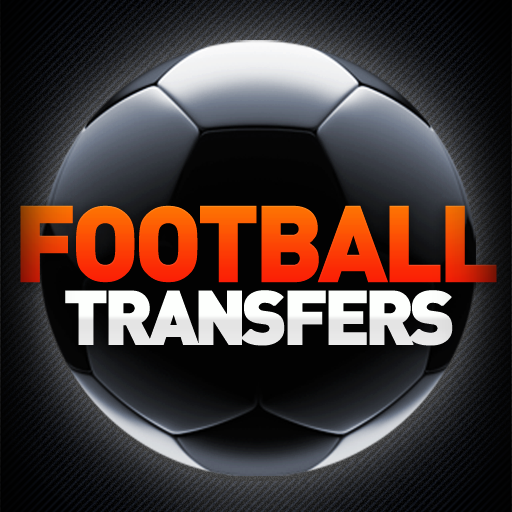 According to reports, two top English teams are currently monitoring Real Madrid and France star Rapheal Varane ahead of the summer transfer window.

Manchester United and Chelsea have developed interest in the world cup winner. Varane have been a long target for Manchester United but Chelsea are ready to rival the Red Devils for the 28 years old player.

Popular Sport journalist Fabrizio Romano have have also reacted to Varane's contract in the early hours of Monday morning. 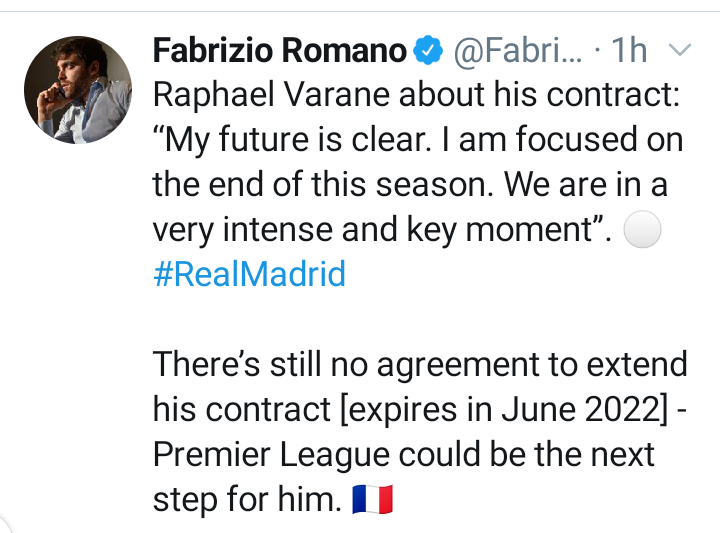 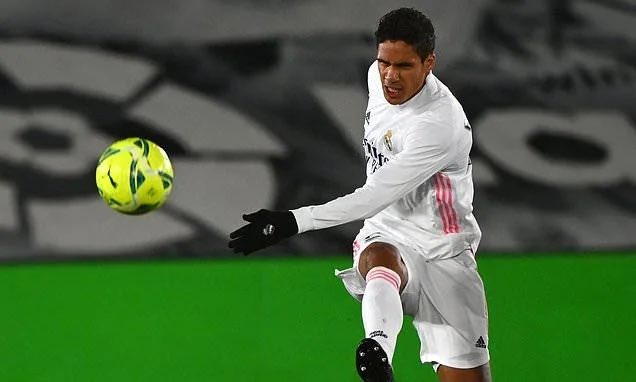 According to report, Manchester United are set to offer Eric Bailey a four year contract.

Bailey career have been majorly hit by injuries but Manchester United are Keen to keep the Ivorian International at the club for another four years. 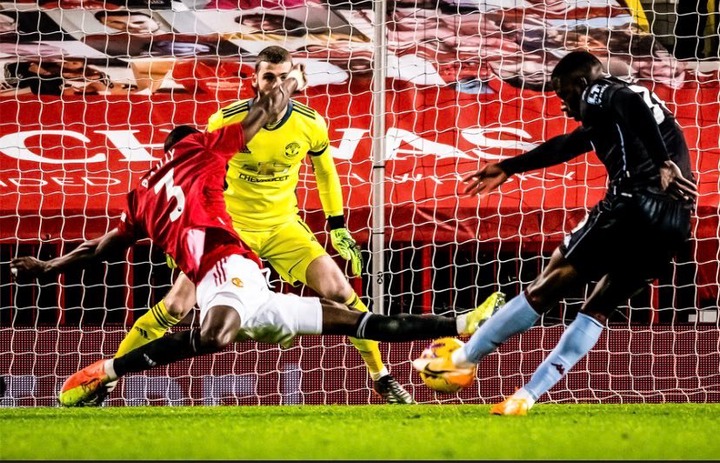 According to Manchester city head coach Pep Guardiola, Eric Garcia will be joining FC Barcelona on a free transfer deal at the end of the season. 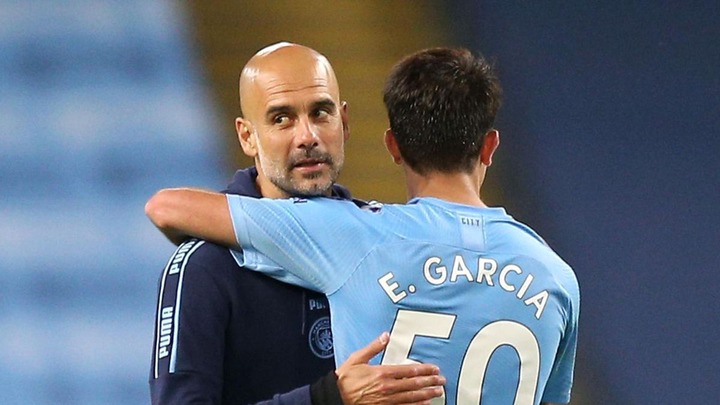 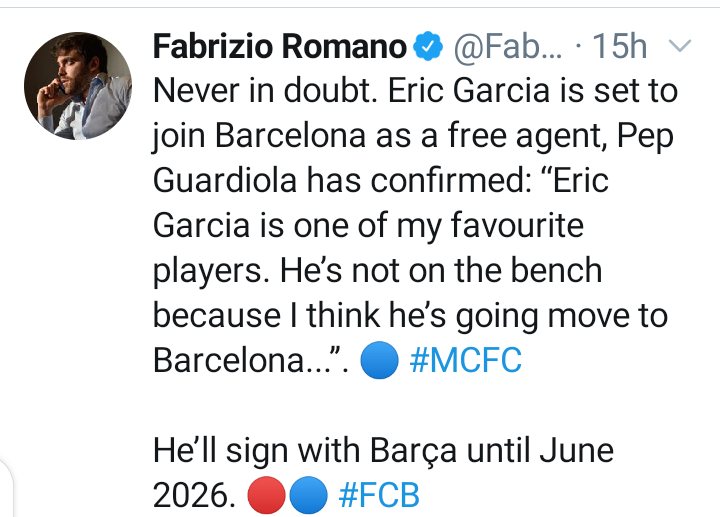 Bayern Munich head coach Hansi Flick will step down as the team coach after the season according to reports.

Flick had been excellent for the German team and according to reports, Bayern Munich are currently monitoring RB Leibzig head coach as the potential replacement for Flick. 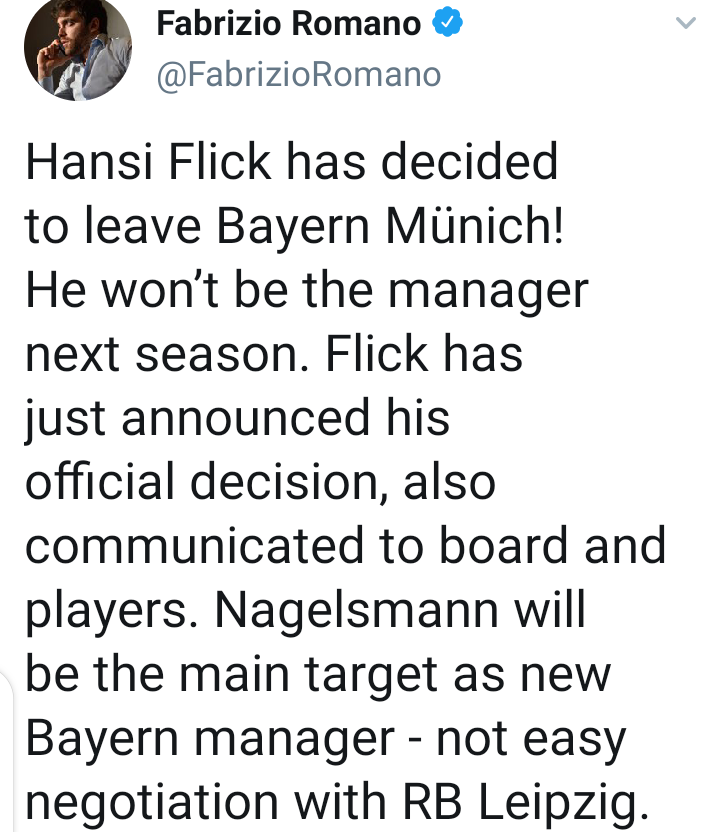 Bayern Munich have reached an agreement with RB Leibzig head coach Julian Nagelsmann took take over as the team head coach after the season. 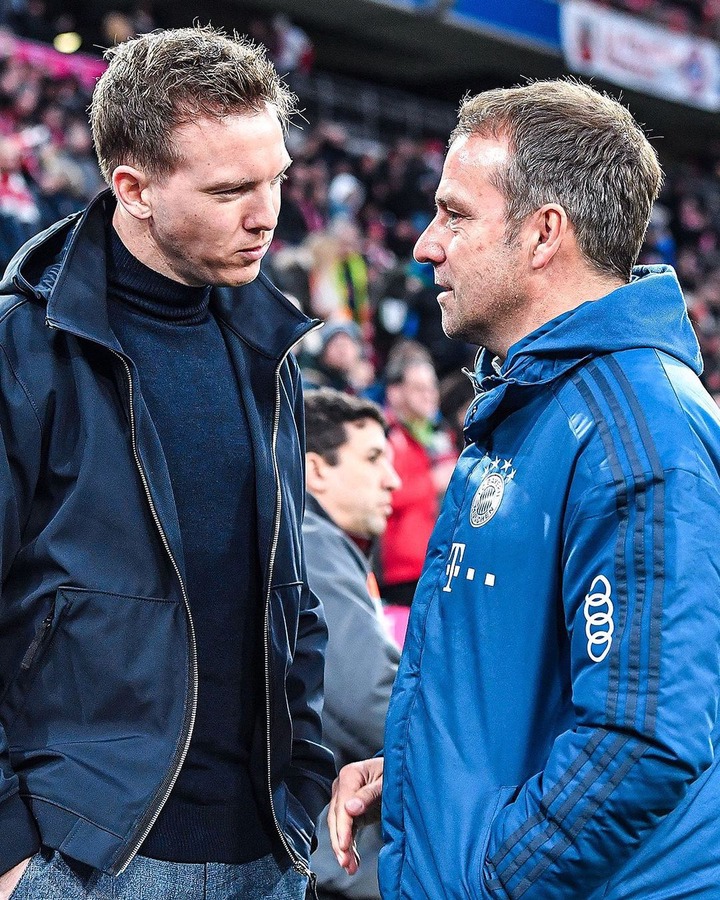 The 19 years old striker have been impressive for his club this season and United are ready to offer the African star a possible deal at the end of the season.

Do you think Manchester United should give Eric Bailey a new deal?