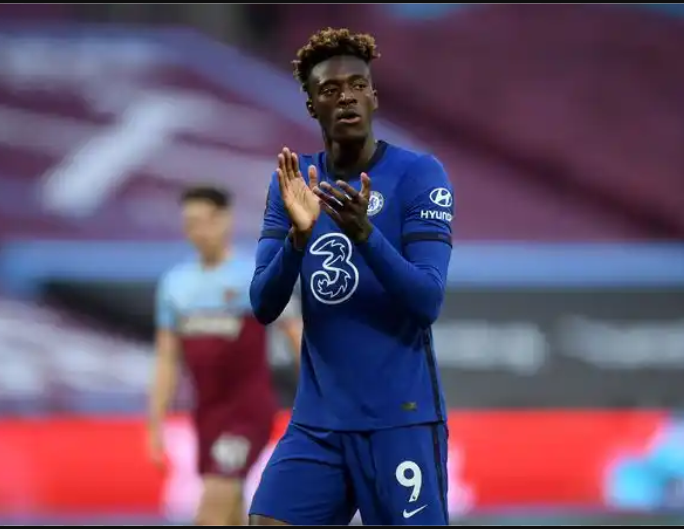 After going out on loan last season with Aston Villa, Tammy returned back to Stamford Bridge, with Chelsea boss Frank Lampard utilising him as his first choice striker.

However,since returning back from the covid 19 break, Tammy has lost his spot, with the Chelsea boss Frank Lampard using Olivier Giroud instead.

However, since the restart of the English premier league, Tammy Abraham has started just two games scoring one and with the new arrival timo Werner,his opportunities of playing could be limited.

Wolverhampton were extensively linked with the Chelsea striker back in January 2019, with Tammy Abraham claiming a move was close, although he ultimately remained with Aston Villa.

Speaking last season, he said: "I had that situation in January when it looked like I was going to Wolves but the coach (Smith) spoke to me. He said: ‘Stay here, we believe in you, the fans believe in you and we’ll get promoted.’ I’m glad I did.

like to think it (the move) was close. There were certain situations with the FA, something about playing for three teams in one year. Like I said, I don't take it back. I loved being here, it's a massive club and it's an honour to wear the badge.