By Queenbeefashion1 (self meida writer) | 1 months

Contemporary African societies have been blessed with many people who have excelled in their various fields of endeavour. Their talents and skills have, sometimes, been unbeaten making them a subject of envy in many of the developed societies in America, Europe, Asia etc. They have also used such skills to acquire stupendous wealth for themselves and bring development to their respective countries.

One of such person is George Weah, the current President of Liberia. He was seen by many as the most skillful footballer to have come out of Africa, during his hey days. This talent once fetched him the FIFA World Footballer of the year, a feat that made him the first black man to win the prestigious award. 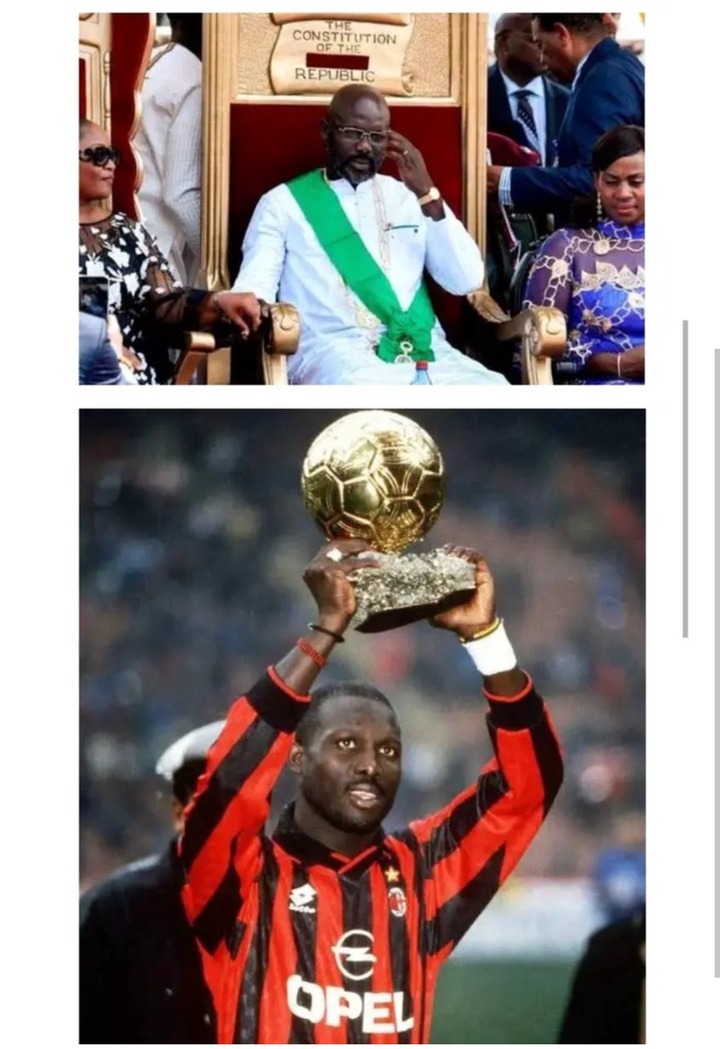 Unknown to many, President George Oppong Weah, hitherto practised Islamic religion for ten years before converting to the faith of Christianity. As a Christian, the former prolific striker and former world footballer of the year currently practices protestanism as his faith, thereby making him a bona fide protestant.

Recall that President George Oppong Weah of Liberia started his footballing career in his native country before exporting his soccer skills to Europe as a professional football star player.

Reports have it that Arsene Wenger, the former Manager of Arsenal FC discovered the footballing talent of the current Liberian President and invited him to Europe and signed him for Monaco FC in 1988. That was the beginning of his sojourn in European countries where he spent about 14 years playing  as a professional footballer.

President George Oppong Weah played professional football in England, France and Italy before he hung his boot and delved into politics in his native country of Liberia. Aside winning the prestigious award of the FIFA world footballer of the year, President George Oppong Weah also won the Ballon d'Or award, thereby becoming the first and only African to win the two prestigious awards to date. 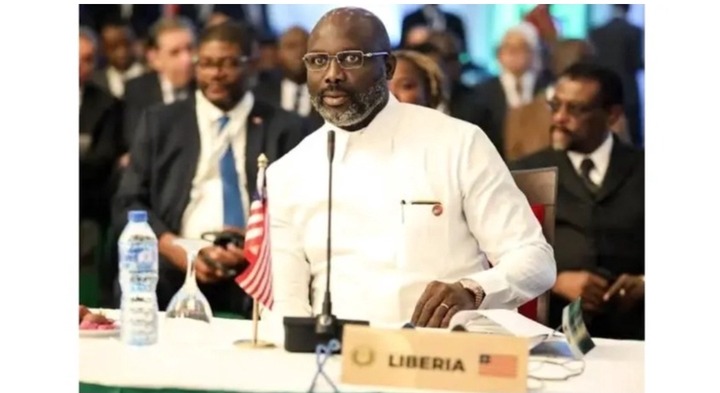 On seeing the African and Ex professional footballer that converted from Islam to Christianity, what do you think?

Content created and supplied by: Queenbeefashion1 (via Opera News )

How To Say I Love You In 40 Famous Languages

Check Out Photos Showing The Uniqueness Of Africa Cultures & Traditions