3 Football Players Who Were Killed by Fans

The fans' enthusiasm for the game can often bring out the worst in them. As a result, emotions erupt into aggression, and such behavior is utterly unacceptable. Despite the huge stakes, football is still just a game.

We shall discuss some footballers that were killed by their fans. 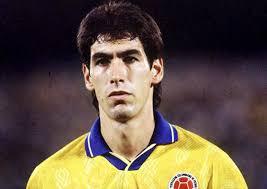 Colombia's national squad was led by Andrés Escobar. Colombia headed into the 1994 World Cup as one of the favorites to win the tournament, but they needed to win their last group game against the hosts, the USA to keep their hopes alive. 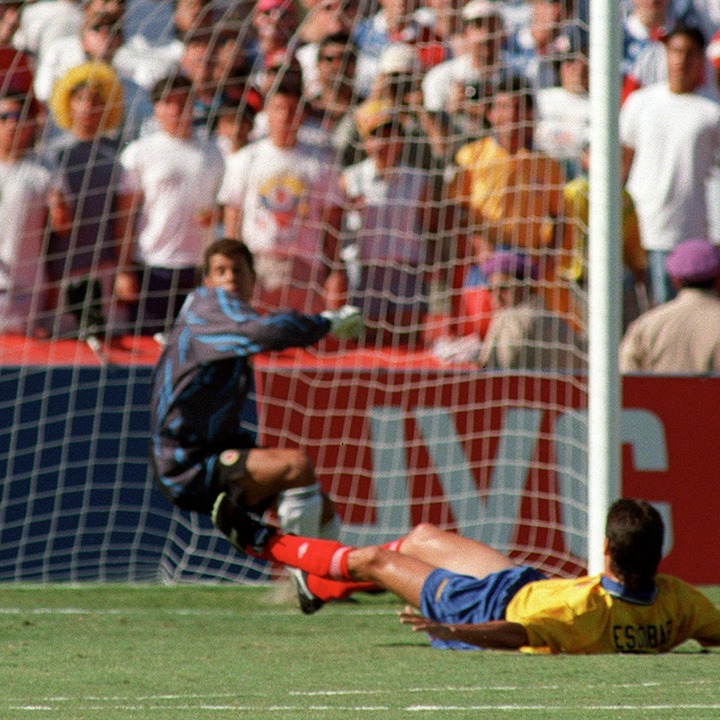 However, the defender's own goal in the 34th minute put a stop to their dreams. He strained to stop a cross, but all he managed was to throw the ball into his net. Colombia was eliminated after losing 2-1.

Escobar's life, unfortunately, came to an end because of this. He was shot six times outside a nightclub in Colombia on July 2, 1994, and was pronounced dead 45 minutes after arriving at the hospital. A Colombian gang is suspected of being behind his assassination after placing large bets on the squad and losing. 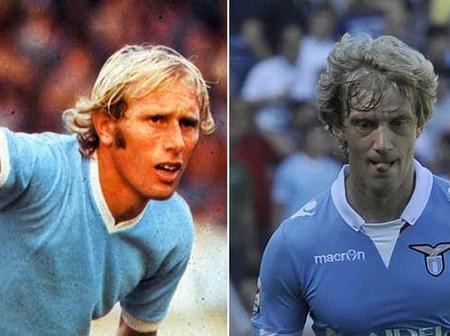 Luciano Re Cecconi has established himself as one of Italy's best box-to-box midfielders, assisting his club Foggia in their promotion to Serie A.

Due to his blond hair, he was dubbed 'The Blond Angel,' and his outstanding performances earned him a move to Lazio, where he was vital in the club's league title just two years later. When Re Cecconi was called up to the Italy side for the 1974 World Cup, the sky looked to be the limit for him. However, he died most tragically.

He and a teammate decided to play a practical joke on a jewelry store owner by pretending to rob them. But things got violent when the business's shocked owner, who had just had his shop stolen a few weeks before, pulled out a shotgun and shot Re Cecconi in the chest. He died 30 minutes later. 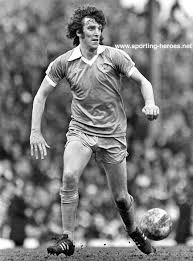 Aston Villa faced Notts County in a first-division match on November 10, 1923. Aston Villa's 23-year-old center-back put in another authoritative display at the heart of the Aston Villa defense as they triumphed 1-0 to move up to third place in the table.

A day later, he was fatally shot in his garden by his landlord and next-door neighbor after a petty quarrel. George Stagg, his assailant, was found guilty of murder and sentenced to death, but his sentence was eventually commuted to life in prison.