Apollo Crews will for the first time try his hands on his first WWE title as a Nigerian when he takes on Big E for the Intercontinental Championship at WrestleMania 37 on Sunday. 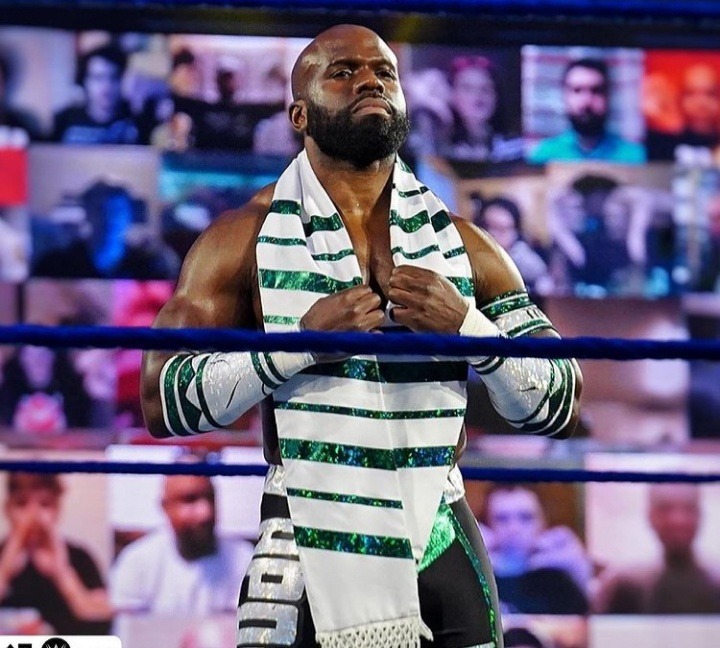 The 33 years old originally named Sesugh Uhaa, who performs on the SmackDown brand, is from Benue State, but was born in Sacramento, California, United States.

He wrestled as an American from August 17, 2009 when he made his debut to February 19 episode of SmackDown, where he declared himself Nigerian royalty, began to speak with a Nigerian accent in his promos in order to embrace who he really is and began coming to the ring with a spear and two Nigerian elite guards. 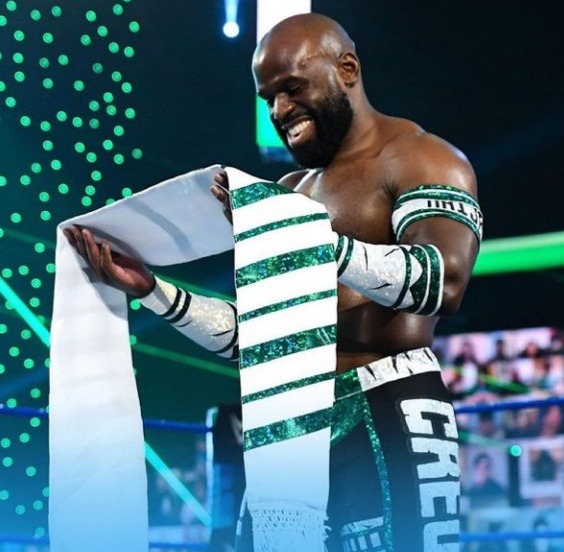 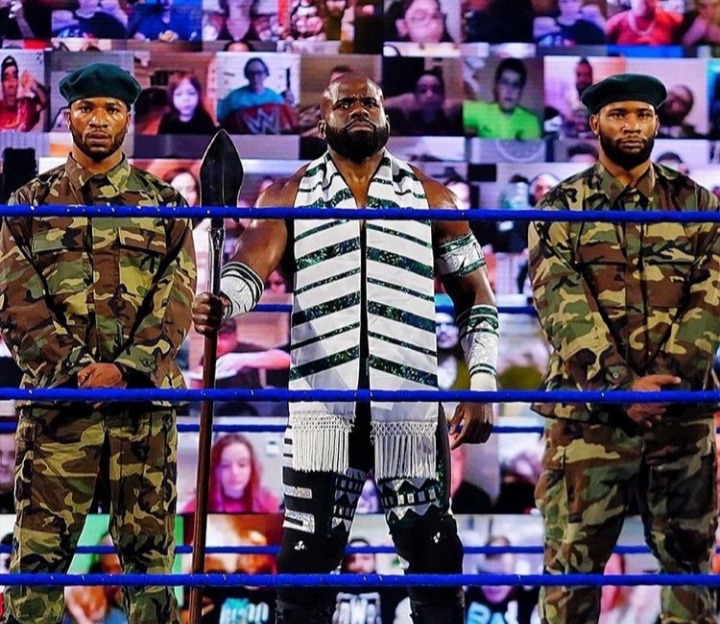 That means Crews, who has challenged Big E to  a Nigerian Drum Fight, will enter the Raymond James Stadium in Tampa on the second day of WrestleMania 37 as a Nigerian through and through.

It also means Nigeria could produce two champions at the event and for the first time in the history of WWE, with seven feet, three inches giant, Tolulope Omogbehin, who goes by the ring name Omos, battling New Day for the tag team championship alongside AJ Styles.

Crews, who previously wrestled with ring names, Apollo and Uhaa Nation, won the United States Championship early last year by defeating Andrade, whom he defeated at Backlash to retain the title. He was to lose the belt against Hurt Business member Bobby Lashley at Payback and failed to regain it from Lashley at Clash of Champions.

Here is wishing Crews and Omogbehin the best of luck at WrestleMania 37.

Time, Date And Venue Of The UEFA Champions League Final Between Man City and Chelsea