By OwoSports (self media writer) | 2 years ago

Nigerian born attacking midfielder Dele Alli scored a goal as he put in a match-winning performance against Brighton & Hove Albion, as Tottenham Hotspur beat the Seagulls 2-1 on Thursday afternoon in the Premier League. 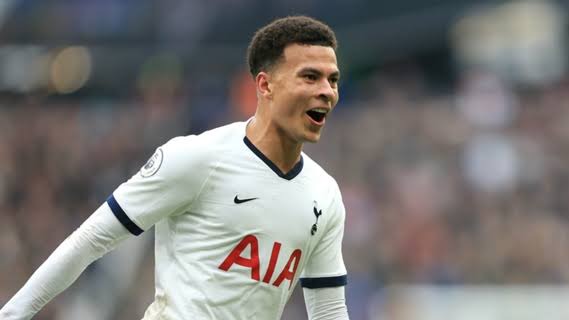 Spurs were in desperate need of some points after defeats to London rivals Chelsea, against a Brighton & Hove team who were also looking to picking a positive road result.

Jose Mourinho's team however were too strong as the match went on, and a commanding second half performance got them the three points, in part down to Alli's strong performance.

The England international was inspiring from the word go, using his strength to keep hold of the ball and commit into challenges. 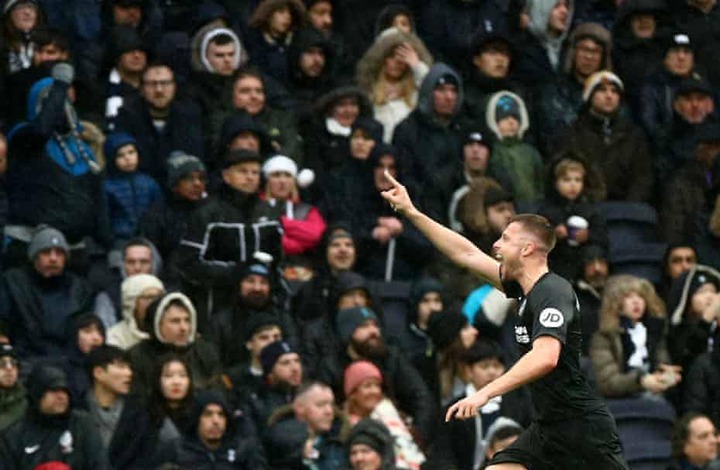 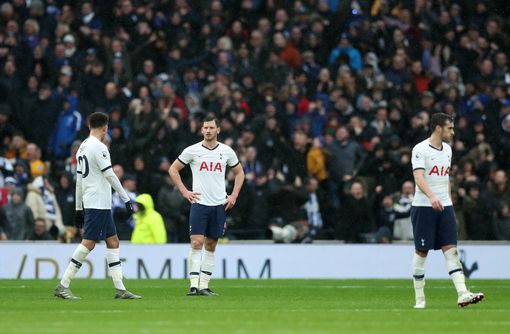 Brighton went ahead in the 37th minute, and Ezequiel Schelotto barrelled down the right and earned a free kick. Pascal Gross curled the ball into the box and Adam Webster emphatically outjumped Toby Alderweireld, and thumped his header into the corner. 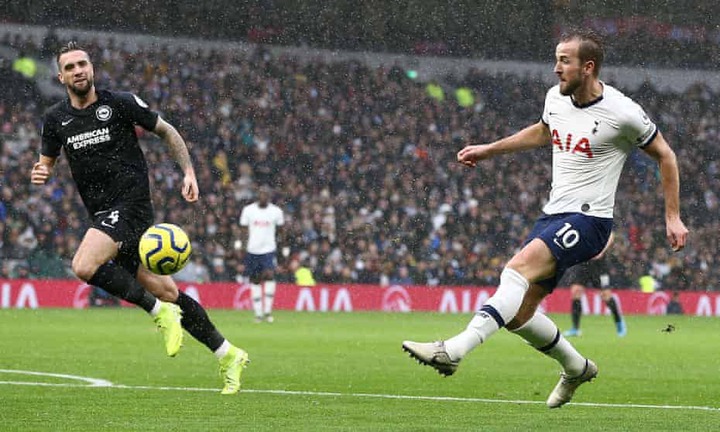 As the second half progressed, Alli was having plenty of joy. But it was Harry Kane that found the leveller. Lucas Moura battled for the ball outside Brighton's area, but then a poor touch sent it to Webster. Instead of blootering it clear he tried to chip a gentle pass to a team-mate, it rebounded off a random leg to Kane - who Webster had been marking a moment earlier - and he turned into the box, had one shot that was saved and then hit the rebound inside the near post. 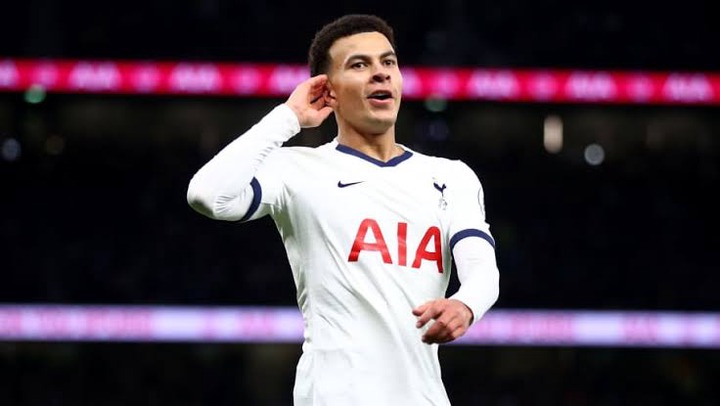 Finally, Alli who turned down Nigeria for England some years back, got his goal and settled the game for Spurs, with a world class strike. Spurs kept the ball for an absolute age, before Christian Eriksen finally lifted a crossfield pass to Sergu Aurier, bursting into the right-hand side of the area. He volleyed a cushioned pass to Dele Alli, whose first-time shot went over Mathew Ryan and dipped under the bar at the far post. That was the best move of the game by either side and by a million miles, and the finish was sensational.

The 23-year-old has now scored five goals for his side this season, and is already looking a more much committed and concentrated player than the last. Plenty of changes are in the works for a Spurs side who will be encouraged at the response of their players to recent defeat and a new formation, in getting the three points against a committed Brighton side.

Content created and supplied by: OwoSports (via Opera News )