By Cbcupdate (self media writer) | 15 days ago

Manchester United has missed Marcus Rashford due to a surgery he went through a few months ago after injuring his shoulder. After undergoing surgery and weeks of rehabilitation, Rashford is nearing making a comeback for Manchester United. 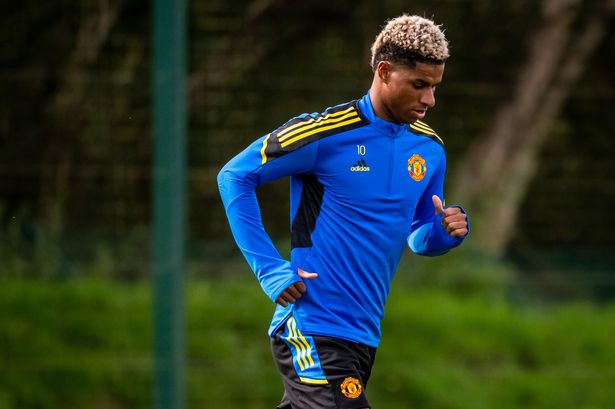 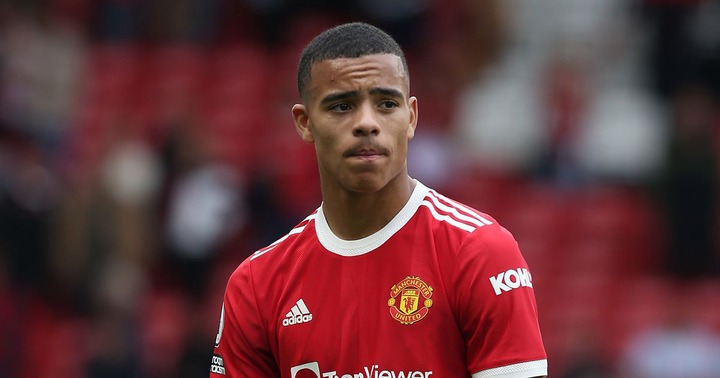 Mason Greenwood has been one of the brightest players in Manchester United this season. His eye-catching dribbling skills and ability to score goals are some of his talents. However, as Rashford has returned, Greenwood is one of the players whose position in the team could be affected. 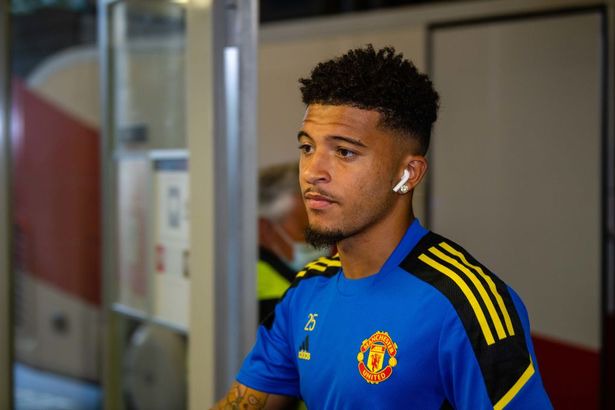 Manchester United spent more than £70 million to sign Sancho from Dortmund in the last summer transfer window. Sancho has shown signs of his brilliance, however, with the return of Rashford, Sancho's time on the pitch might become limited. Rashford is Manchester United's first son and it is almost 100 percent certain that the likes of Greenwood, Sancho, and Martial can stop him from playing regular football in Manchester United.

If Solskjaer decides to keep on playing Greenwood, then Sancho will be the one who suffers more in the team. Rashford's goalscoring ability, speed, and dedication to Manchester United will always make him the fans favorite player. Sancho has not impressed Manchester United faithful and there will not be much grumbling if Sancho sits on the bench because of Rashford. 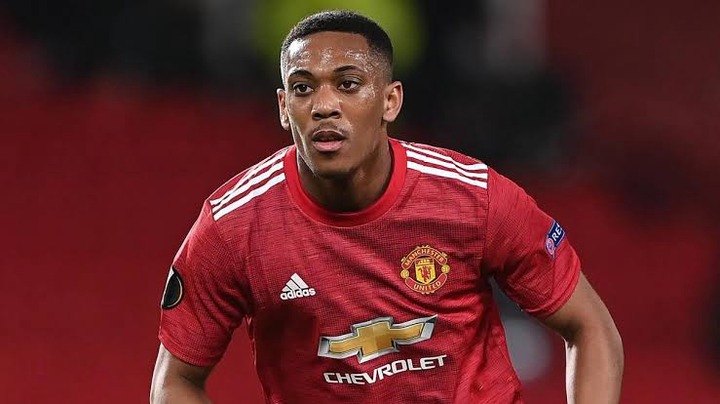 Anthony Martial has been enduring a run of poor performances under Solskjaer. The absence of Rashford in the team allowed Martial to play some games for Manchester United so far. However, the return of Radford could mean that Martial will go back to the bench once more. 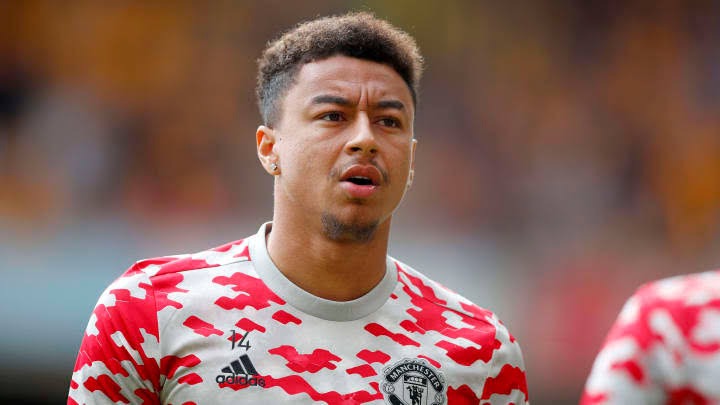 Jesse Lingard enjoyed a wonderful 2020/21 season with West Ham after joining them on loan from Manchester United in January. After a great 6 months, he returned to Manchester United to fight for his place. After returning, Lingard has not been able to play enough games for Manchester United despite making a huge impact anytime he got the chance to play.

As it stands, Lingard is the fifth-choice winger player and he is firmly behind Greenwood, Sancho, Martial. With the return of Rashford, Lingard positioning the team's hierarchy will slide further down. Rashford's return to fitness will bother Lingard not because he wishes Rashford evil, but because his playing time will shrink further. 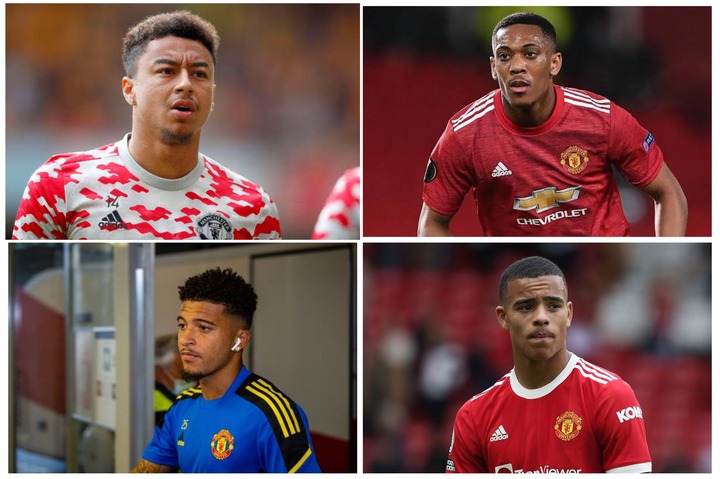