At Arsenal, there have been some outstanding players, but like other major league clubs, there have also been many duds. The ones that come with a lot of expectations are frequently the ones that hurt the most. So let's take a look at the top five players in recent Arsenal history who were a failure. These players were chosen based on the level of anticipation and hoopla surrounding them at the time of their recruitment, but they eventually fell short.

With the club's Premier League and FA Cup victories, not to mention their run to the Champions League final in 2006, players like Jose Antonio Reyes were not exactly a flop at Arsenal.

The top five Gunners players that fell short of expectations are listed below: 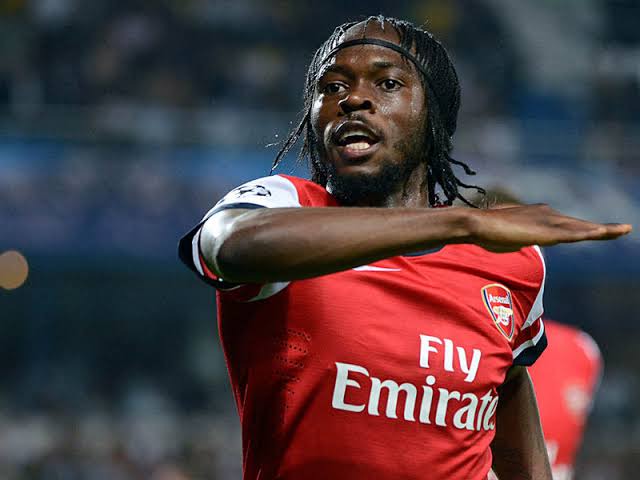 When LOSC Lille had stars like Eden Hazard and Yohan Cabaye on their Ligue 1-winning team, Arsene Wenger decided to recruit Gervinho. Let's just admit that the Ivory Coast player was not the monumental revelation we had all anticipated.

He cost the Gunners £10.8 million, and they received 11 goals in 69 games in exchange. In 2013, after just two seasons in the Premier League, AS Roma paid £7 million to acquire him.

Gervinho might have made the optimal fallback choice in a perfect world. He could run for days and was absurdly quick. He also had some ball skills. Simply put, he lacked the football intelligence to excel in his position. 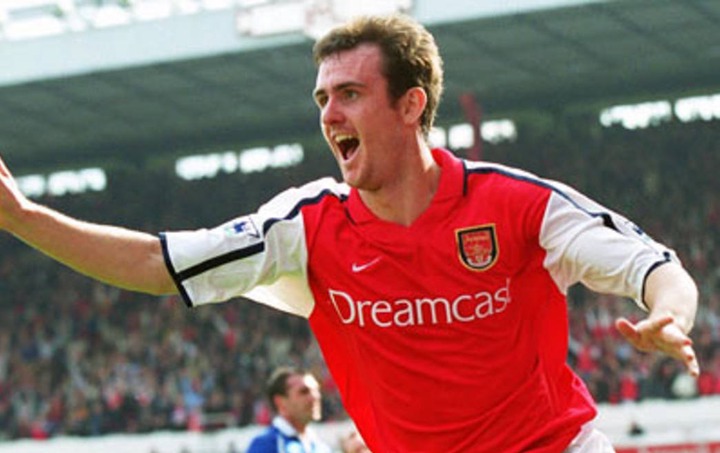 Jeffers, who cost £8 million when he was acquired from Everton in 2001, was an abject failure at Arsenal, particularly at a time when the team was dominating the Premier League. Even though Ruud van Nistelrooy was a better candidate, he was given the moniker "fox in the box."

In the end, Jeffers only managed to score 8 goals for the Gunners before being loaned back to Everton for the Invincible 2003–04 campaign. He was purchased by Charlton Athletic that summer for £2.6 million, and things only got worse. He received one Three Lions cap during his prime and even managed to score one international goal. 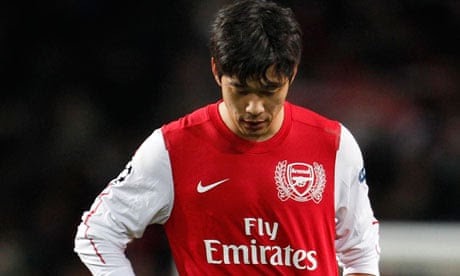 One of the oddest transfers in Arsenal's history involved Park Chu-Yong. On August 30, 2011, the Gunners acquired the striker for £5.5 million from AS Monaco under somewhat strange circumstances.

According to reports, Chu-Young learned that Arsenal was interested and left his hotel room before the LOSC Lille scheduled medical could be completed.

Even though he only managed 26 goals in 103 appearances when playing for AS Monaco, Wenger still made the decision to pursue the South Korean. After the French team was demoted from the top division, Chu-Young made it known that he wanted to depart.

Even stranger was the fact that the striker was given the number 9 shirt right away after arriving at the Emirates. Once Lukasz Podolski arrived from Mainz, his jersey number was changed to 30 the next season.

Chu-Young played for the Gunners for three seasons, spending two of those seasons on loan at Watford and Celta Vigo. He was released by Arsenal in June 2014 after 7 appearances for the senior team and one goal.

After his failure at Arsenal, Daily Telegraph reporter John Duerden compared Park's transfer to North London to Colin Farrell picking up a New York public phone and suffering through a few miserable hours as "the worst call to answer." 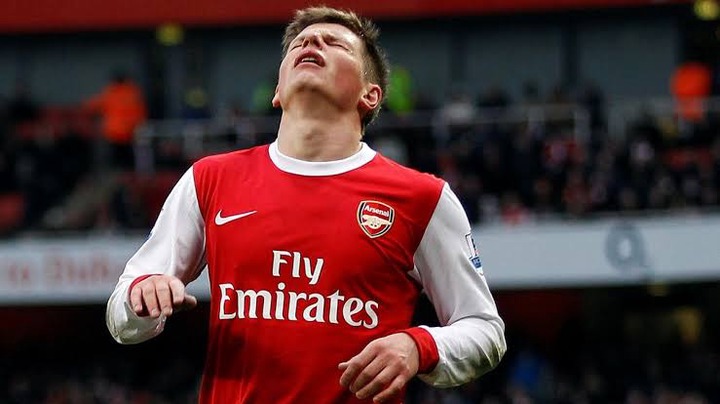 Contrary to what many Arsenal supporters believe, Andrey Arshavin was a tremendous letdown in North London. If you ask anyone about their single, most vivid recollection of the Russian winger, they will likely mention the time he scored four goals at Anfield versus Liverpool.

The €19 million acquisition from Zenit St. Petersburg, however, was a disappointment throughout his four seasons with the team. Arshavin was obviously far better equipped to play the number ten position, therefore it may have been Wenger's choice to start him there.

He struggled to adjust, and in 2012, after 105 games and 23 goals, he was sent back to Zenit. For the Russian national team, we got to see hints of his full talent, but it was still somewhat unimpressive. 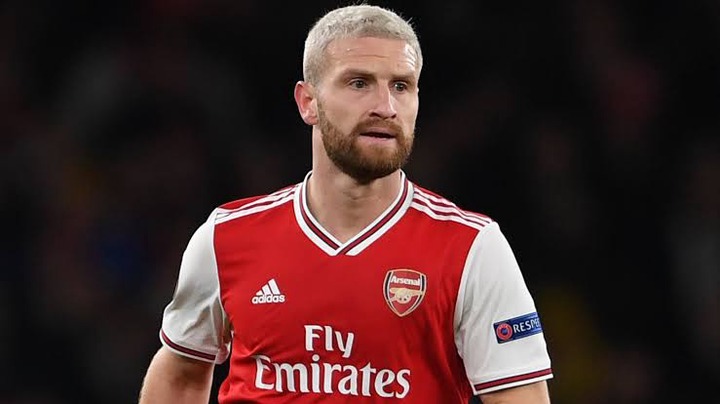 He definitely deserves to be at the very top of this list if he continues to play like he has been doing recently. He is the most expensive defender the team has ever purchased. Shkodran Mustafi, who joined Arsenal in the summer of 2016 after leaving Valencia for £35 million, has been a colossal disaster.

Due to the German's standout performances in La Liga, where he displayed excellent technical talents and tenacious defensive skills, Arsene Wenger chose him. The Gunners were exposed to both his poor decision-making on the field and his impressive football skills.

All of North London's supporters want to get rid of Mustafi this summer because he has been worse with each passing season there. In order to get the most value out of him, Arsenal should get him out of the Emirates as soon as feasible.