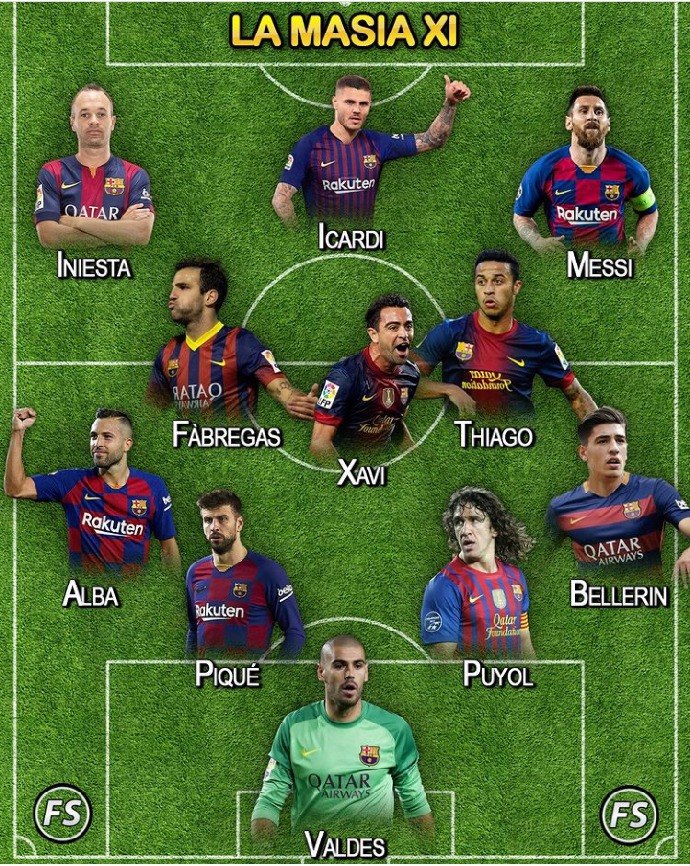 Barcelona Academy graduates include some of Europe's best defenders from the top five leagues. Defenders Jordi Alba, Gerard Pique, Puyol, and Hector are graduates of La Masia Academy. Pique and Alba are the only involved players in the club at the moment. Barcelona Academy has produced a number of well-known and promising European midfielders.

Three of the greatest playmakers of all time are Xavi, Alacantra, and Fabregas. Alacantra and Fabregas were active in other European clubs after leaving Barcelona. Messi and Andres Iniesta are two outstanding forward players who made their names in Barcelona. These two players will go down in history as the two most popular players in Barcelona's history. 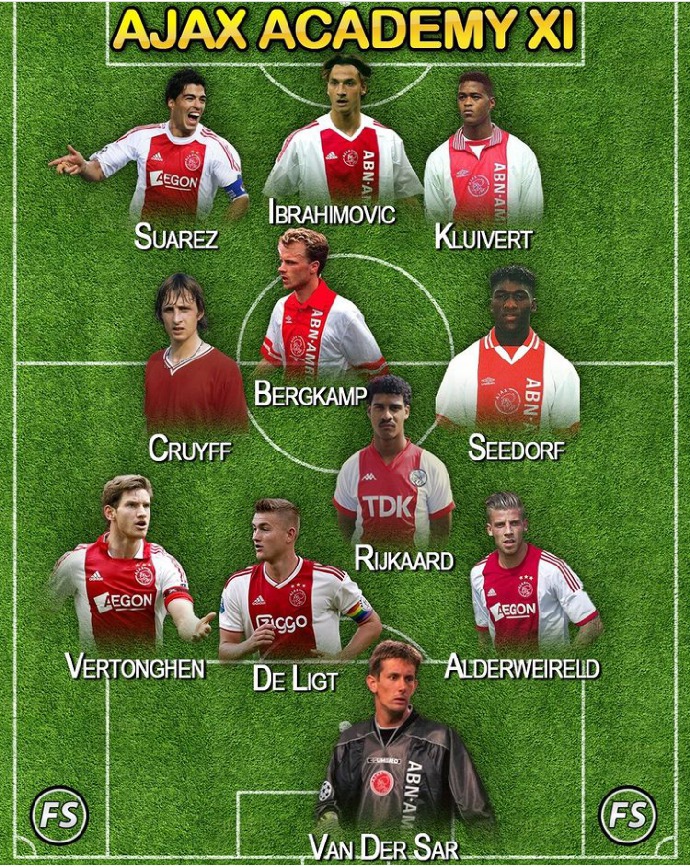 Ajax has also sold a number of young defenders to the top five leagues in Europe. Mathjis De Ligt, Jan Vertoghen, and Toby Alderweired are among the most sought-after defenders in the European league. They are among the world's most valuable defenders. Ajax Amsterdam has also produced players such as Cruyff, Bergkamp, Seedorf, and Rijkaard. These players are legends that will be remembered for the rest of their lives.