By Oyelaszone (self media writer) | 1 year ago

It was a terrible weekend for the Gunners as they fell five goals to nil against title holders Manchester City. In an encounter where many clubs faithful have questioned the manager’s choice of Granit Xhaka and Martin Odegaard, it did not take long before trouble ensued.

Fifteen minutes into the game, Arsenal were already down by two goals and to add to their worries, Xhaka was sent off in the 35 minutes following a reckless challenge on Cancelo which was judged dangerously by the center referee. 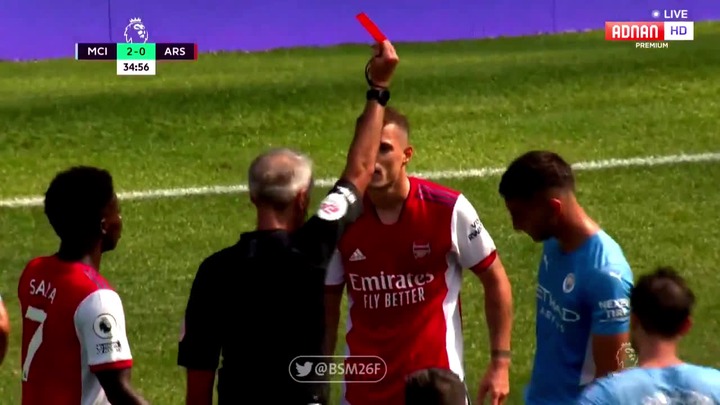 With the 29 year old set to serve a three match suspension, it means he might not be available in Arsenal’s next domestic games against Norwich, Burnley and AFC Wimbledon. As a result, this will avail the Arsenal boss Mikel Arteta to try a new pair with the likelihood that Odegaard’s spell in the deeper midfield role will be discontinued.

One option he may turn to whom many were surprised he dropped and did not introduced even after Xhaka’s red card is Sambi Lokonga whom despite defeats in his first two games against Brantford and Chelsea, his performance was impressive.

Also, with the update of Thomas Partey’s possible return to training prior the game against City after nursing an injury suffered in a pre – season match against Chelsea, and with the international break coming up, thereby giving Partey enough time to fully recover, the Arsenal boss will be pleased to have a poll of options to pick from before the game against Norwich. 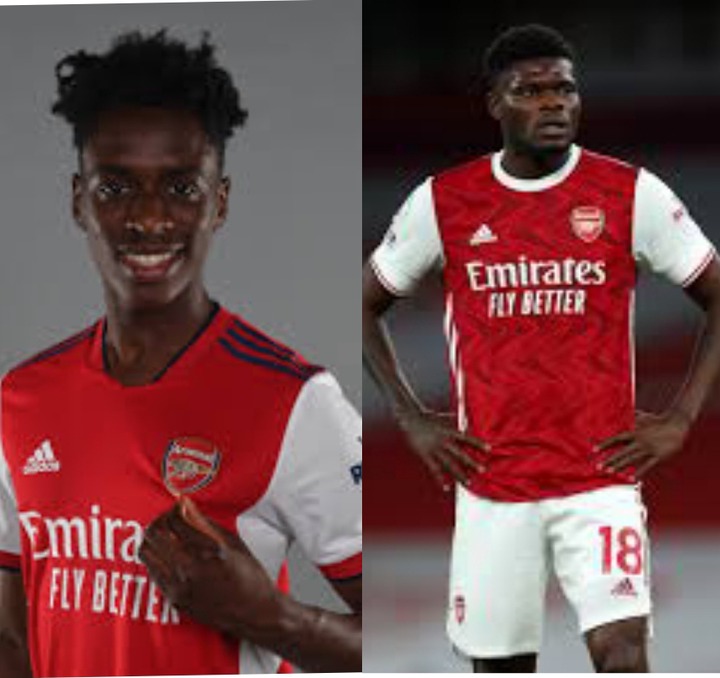 Xhaka, whilst a good passer of the ball was regularly static in the Arsenal middle third. Hence, the additional mobility provided by both Partey and Lokonga will hope to give Arteta much more recovery speed and pressing.

More options set to return before the resumption on the 11th of September after the international break and could add to differently to the spine of the team are Ben White and Gabriel Magalhaes. With the duo available the pair of Lokonga and Partey might be in contention.

There is also the option of Mohamed Elneny whom was brought on at a half way to the City game and Ainsley Maitland-Niles who also played a latter role instead of Lokonga. With many still in favour of Lokonga and Partey pair in Xhaka’s absent, the Arsenal manager has ample time to prepare a formidable and as well a winning squad before the Noreich game. 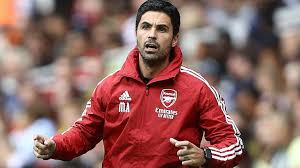 Arsenal’s season is hoped to starts properly against Norwich and should Arteta remain the manager for it, his team selection could be definitive in the hope they finally kick start their campaign.