Mike Tyson has 44 knockouts to his credit, several of which occurred early in his fights and lasted only seconds. We've compiled a list of the top ten fastest Tyson knockouts. Tyson was fearsome at his peak, obliterating opponents with fear and powerful punches. Many of his opponents have acknowledged that they were afraid to confront such a nasty fighter when they stepped into the ring. The audience was enthralled by the brief yet strong puncher. Tyson's fights were viewed as events rather than simple boxing matches, with the question "how long would it last?" always on everyone's mind. The answer was frequently that the battle was ended by the time fans were seated, with some fights lasting as little as 30 seconds or, if you were lucky, one minute. Tyson had a habit of getting in and out as quickly as possible. Mike Tyson's quickest knockouts are listed below. 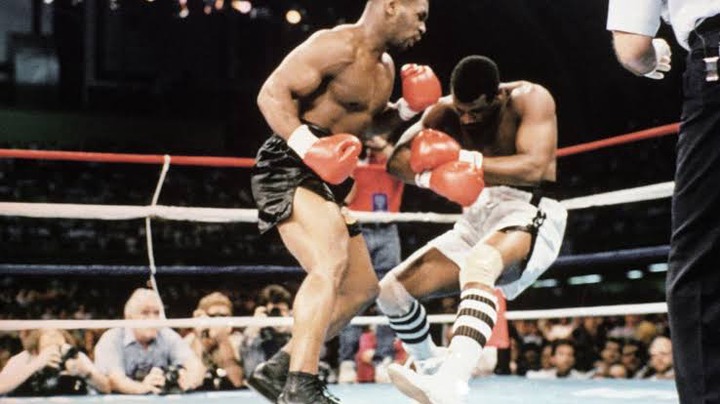 With all three main belts, Tyson was undisputed champion, although Michael Spinks retained the 'lineal' and Ring championships after defeating Larry Holmes. By crushing Spinks in the first round - his biggest KO and performance ‘Iron Mike' put an end to any doubts about who the actual champion was. 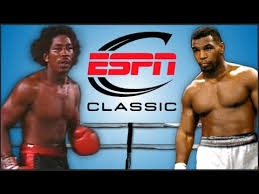 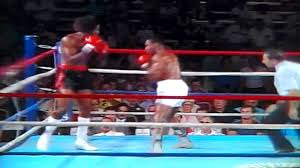 Iron Mike's first knockout came in the first round when he was just 19 years old. This bout against Johnson may not have been as spectacular as those between Spinks and Tyson, but it was one of Tyson's fastest knockout to date. It was a brief bout that lasted little over 30 seconds and was not overly startling. Johnson had a history of being knocked out, having lost four of his previous six fights via knockout. Tyson connects with a left punch that knocks Johnson out. Mike returns seconds later with a huge right that brings the bout to a close. 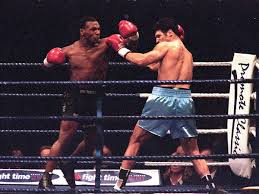 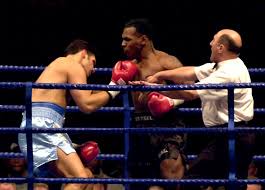 Mike Tyson faced Lou Savarese on June 24, 2000, in Glasgow, Scotland, in the fourth fight of his comeback after being suspended for biting Evander Holyfield. It had been a long journey for such a brief battle. 10 seconds into the bout, Tyson felled Savarese with a left hook, the first significant punch Iron Mike had delivered. Tyson was back on the assault as soon as Savarese awoke, and the referee had to intervene to stop the onslaught. The ref had jumped in at roughly 28 seconds, indicating that this could be Tyson's fastest win of his career. However, the official time was the 38th second of the first round. 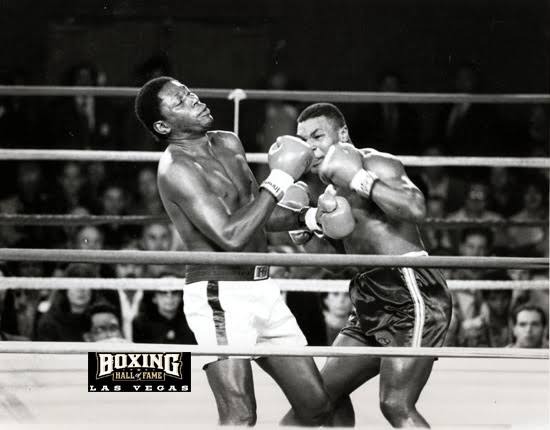 Mike Tyson was set for his first eight-round battle against Robert Colay on October 25, 1985, in Atlantic City, though no one expected it to go that far. And it most definitely did not. As he dashed out of his corner, Colay seemed really excited to get in there and shake things up. His zeal would fizzle out quickly. Tyson landed his famous left hook 27 seconds into the fight, and Colay was knocked out. It was over 10 seconds later, at 37 seconds of Round 1. 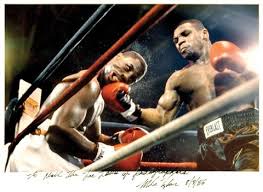 Tyson was unquestionably becoming a fighter to be feared, and in his twenty-fifth bout, he sent a message to all the heavyweight champions at the moment by knocking out Marvis Frazier in 30 seconds. Tyson came on early and drew Frazier to the corner, where he fired a barrage of blows and a stunning uppercut that sent Frazier to his knees and left him looking like he was on Mars. With Frazier absolutely unresponsive, the referee counted to ten and Frazier did not respond.