By Tosyyn (self media writer) | 2 years ago 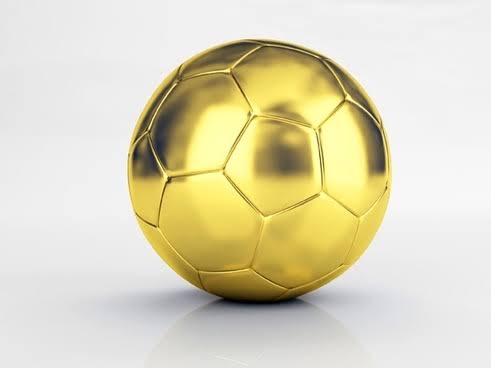 The Game of football is unarguably the leading sport in the universe because it's highly accepted by many in the world. Many football lovers often feel like one of the game's RULES formulators because many grew up before a football television, thereby making us all a potential referee of the beautiful game. However,there are RULES OF THE GAME that are shocking and unbelievable which also comes with humbling feelings. THESE rules are only meant for real lovers and fan of the game. These are my FACTS:

1. Did you know that IFAB (International Football Association Board) is the body saddled with the responsibility of Football rules formulations and not FIFA? IFAB is a body of 8 members with English FA, Scottish FA, FA of Wales and The Irish FA as the main players while being supported by four(4) other members from FIFA.

2. If a goal kick was taken by the goal keeper and by the help of wind the ball return back to the goal of the goalie, a goal is not awarded. The referee will only signal to the corner kick spot for the opponent team to start play after the whistle had gone.

4. Red card can be issued to a football player by the referee even after the final whistle of any football game. Yes, the rule of the game allows it.

Finally, if a player loses his footwear by accident and immediately plays the ball or scores a goal. The GOAL stands because he lost his foot wear by accident. These are just few from those laws you know not or really don't understand and argue. Be sure to always get Ur FACTS Wright before going into an argument with FOOTBALL GURUS. Be humble because you never really make the RULES.