The rejuvenated defence of Arsenal FC 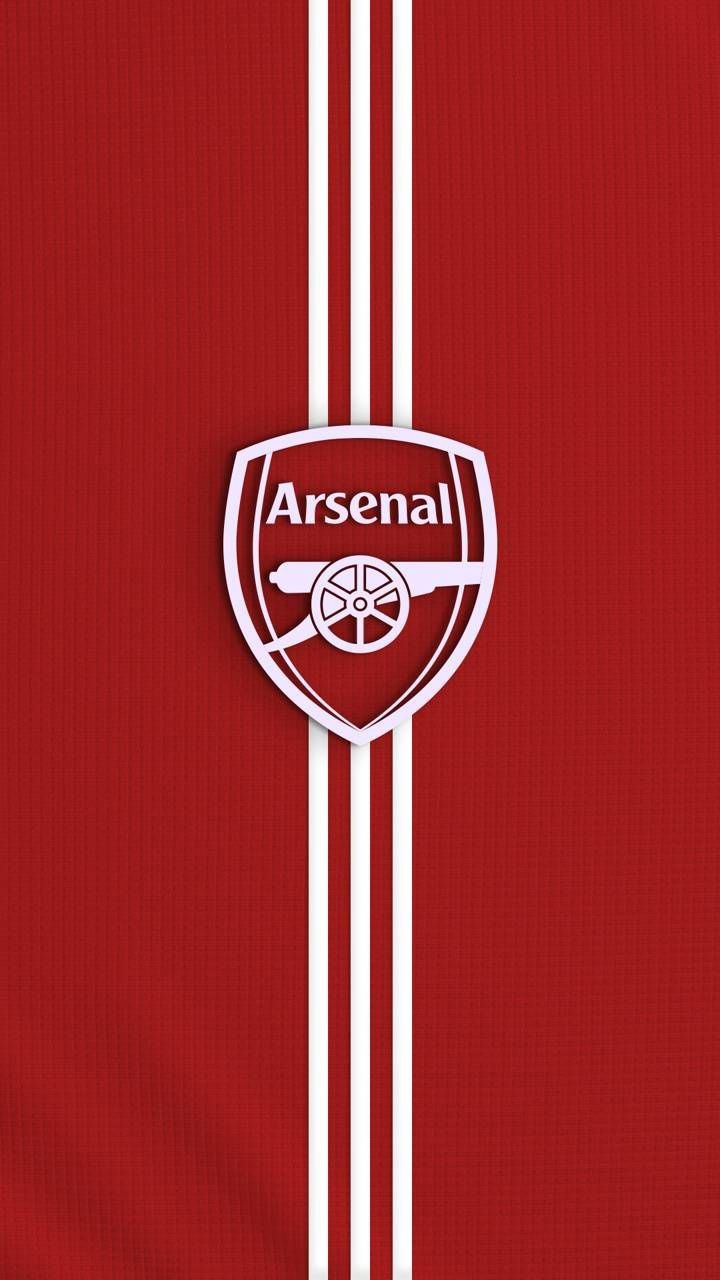 The Gunners were shell shocked when the newly promoted Brentford FC defeated them in the opening match of the English Premier League. The fans were furious when Arteta and the squad left the Brentford Community Stadium after a pathetic performance. It was a must-win game for Arsenal as the next two opponents were the European Champions, Chelsea and the Premier League Champions, Manchester City. It was crystal clear that Arsenal would not compete with the two teams in the current scenario and the results of the two games were as expected. The opponents didn’t even give a chance for Arsenal to push back.

Let’s take a look at the defence of the first three league games of Arsenal. What we see is that Arteta didn’t have a confirmed defence in all three games. In the match against The Bees, he started Pablo Mari, Ben White, Chambers and Tierney, with Leno in goal. But this combination didn’t work well. They conceded two goals. Due to this performance, Arteta replaced White with Holding and Chambers with Cedric for the match against Chelsea. But the result was the same. A loss. They found it challenging to sync up in the field, and Chelsea quickly exploited the spaces to score two goals. In the third match against Manchester City, Arteta decided to use five defenders. Kolasinac came into the defence with four others who played against Chelsea. But the number of goals scored by City tells us that Arteta made a horrible decision to use that formation.

After the three defeats, Arteta decided to use a new combination in the defence, which helped Arsenal get three positive results. Against Norwich City, the manager selected the defence combination of Gabriel, White, Tierney and Tomiyasu; also, the new signing Ramsdale replaced Leno. The result was positive, and they grabbed three points with a clean sheet. No one expected that this defence combination would work out this quick.

It was also a relief for Arteta. The defence was always a headache for him. The football pundits and fans appreciated him for showing the courage to give chances for four youngsters at the back. They returned Arteta’s trust in them by giving back three wins in a row and a draw in the next match. Now just like Arteta trusted the youngsters, it’s time to put the odds on Arsenal betting.

After the match against Norwich, Arteta knew that he had found the defensive combination for the team. All the four youngsters again got the chance to be in the starting XI against Burnely. In the London derby against Tottenham, he used the same defence, resulting in a thumping win.

In the first three matches, the Gunners conceded a total of nine goals. But in the next four, they conceded just one goal. A proof of what they were missing. The fans should look at the central positive aspect; the young players show much more maturity and courage than the experienced senior players. This positivity among the young players makes the fans dream about the goods days in the future.