Are 18th-place Juventus really facing a relegation battle after their poor start to the season?

Juventus have not started the season in a good way as they are yet to win any of their first four games of the new Italian Serie A season. After two defeats and a draw in their first 3 matches, their latest result at the weekend was a disappointing 1-1 draw at home to title rivals AC Milan. 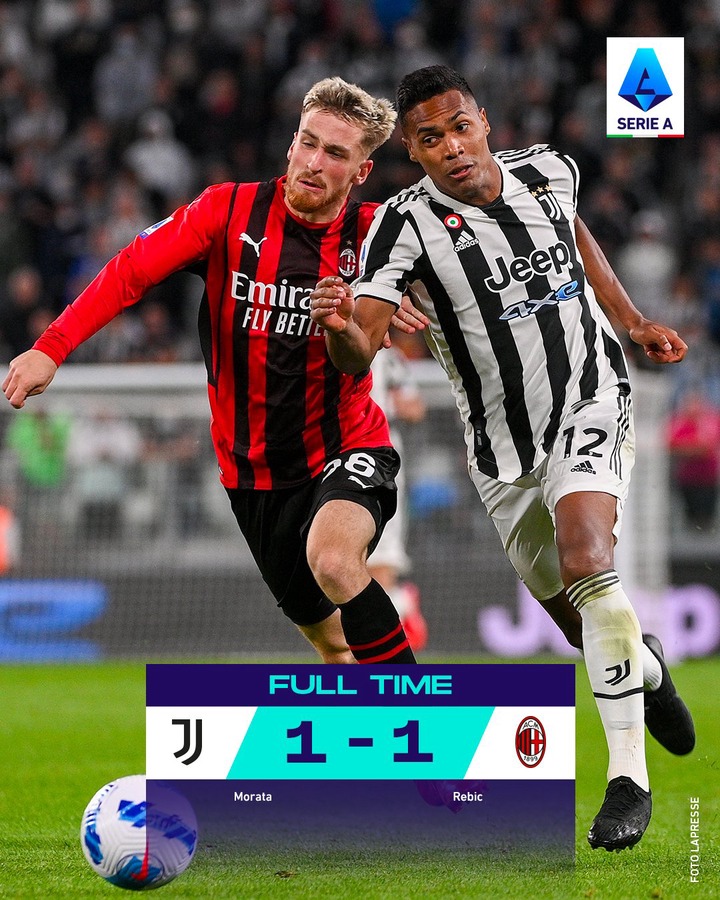 The “Old Lady” now sit in an unfamiliar position on the Serie A table with just 2 points gained in their first 4 matches. This doesn't spell well for Massimiliano Allegri who is still searching for his first domestic win of the season.

Juventus record in the Serie A this season: 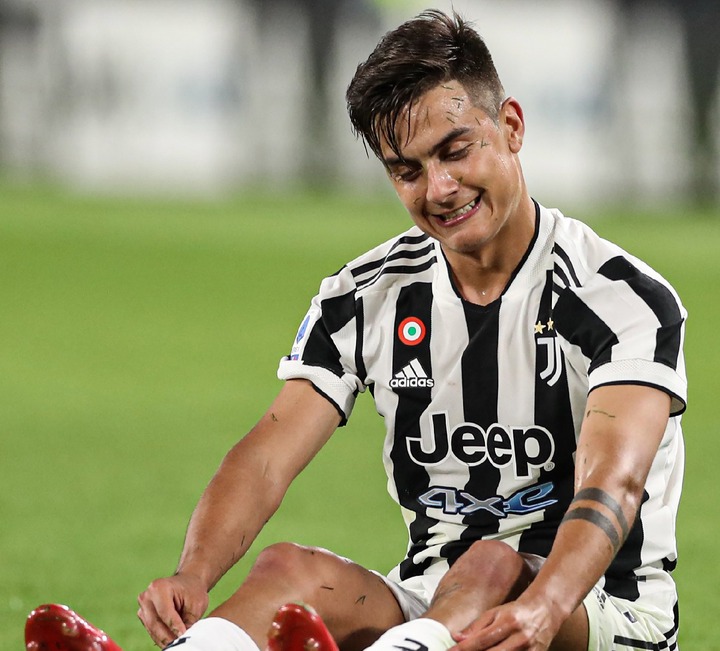 They currently sit in 18th position on the table with only two points through their four games and they could be set for a tough season in the relegation zone. Allegri is yet to find his best team without the services of Cristiano Ronaldo who left this summer to join Manchester United. Alvaro Morata was the only scorer for the side from Turin in their weekend encounter with Milan. The Spanish striker has been the main player for his side since Ronaldo's exit but his solo efforts have not been enough to inspire them back to domestic dominance where they belong. 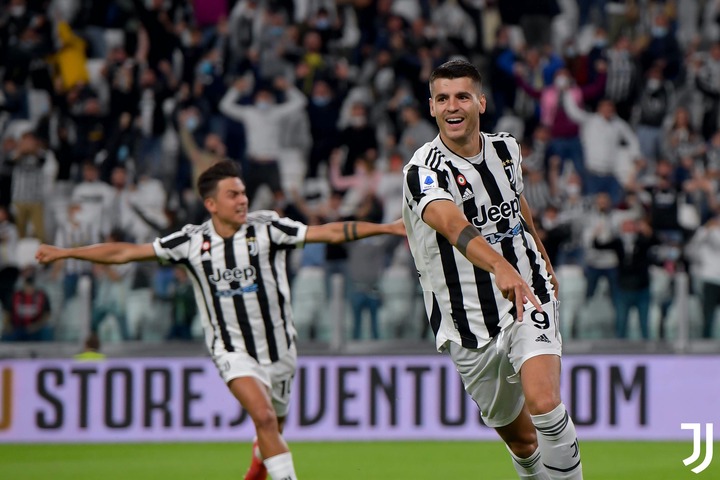 Juventus 18th place position in Serie A just shows how poorly they have been playing so far this term and they could be in for a relegation battle if they do not improve their performances early enough. This season's Italian Serie A season is set to be one of the toughest campaigns in recent years, considering the caliber of managers who are in the league this year; from Maurizio Sarri at Lazio, to Jose Mourinho at AS Roma, Gasperini at Atalanta, Stefano Pioli at AC Milan and Filippo Inzaghi at Inter Milan, to name a few. Every point earned this season is going to be crucial for any club because even the smaller teams are proving to be hard nuts to crack. 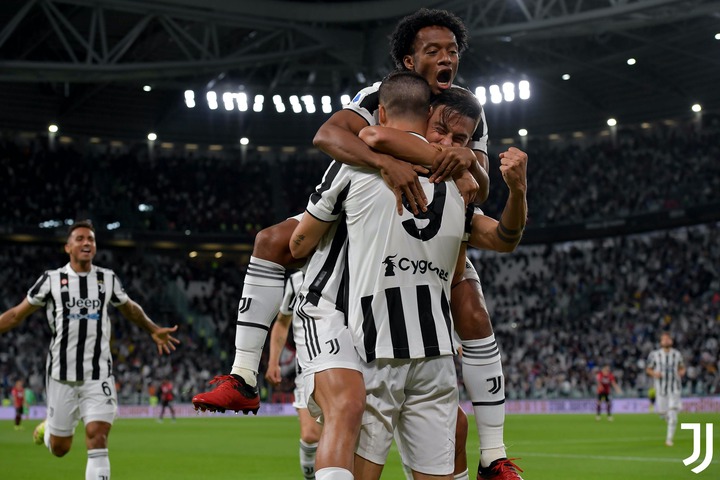 The next task for Juventus doesn't get any easier as they travel to Spezia in midweek, before they face the resilient Sampdoria next weekend, and then the Turin derby against Torino in the following match day. In between those fixtures, they will also be facing an unenviable task against in the UEFA Champions League against reigning champions Chelsea.

Question: Are 18th place Juventus really facing a relegation battle after their poor start to the season?