Ronaldinho, Ronaldo And Other Incredible Forwards Produced By Brazil In The 90s.

Most lovers of the game all grew up watching Brazil that had the likes of Ronaldinho, Ronaldo, Bebeto and Rivaldo in their team. And this particular Brazilian team ruled the world of football in the 90s and in case you missed these legends play in their prime, this is a recap of how good they were. 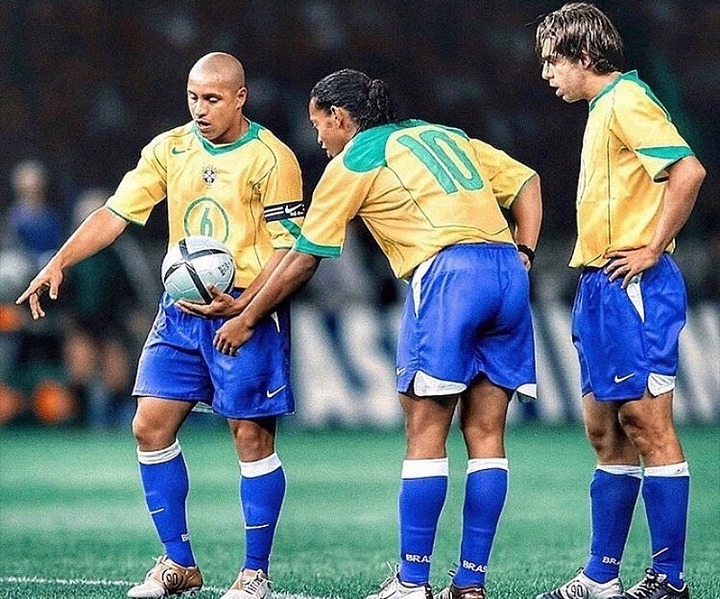 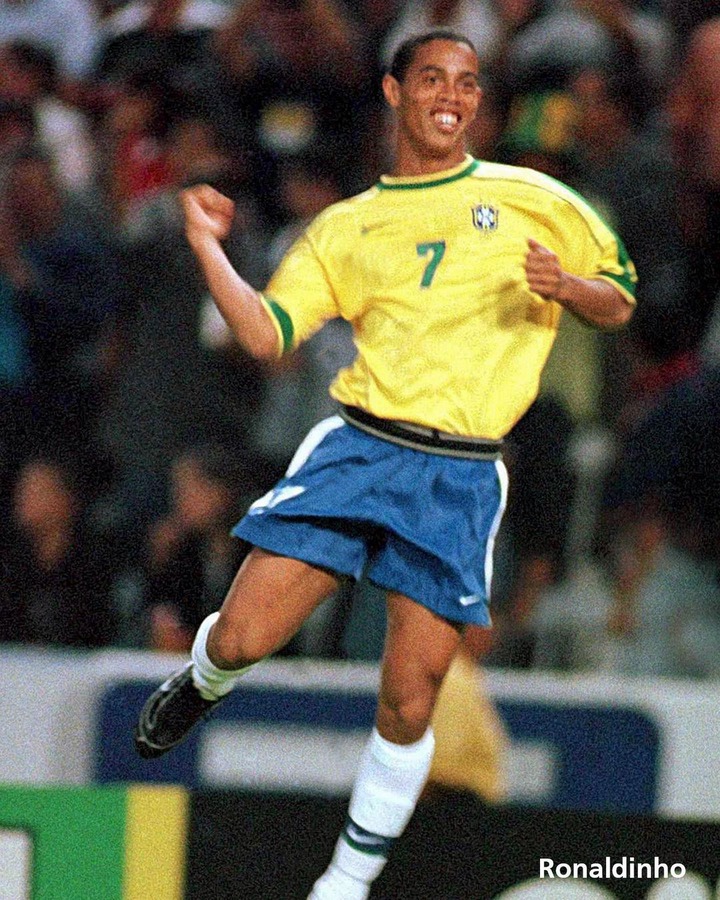 Just like other Brazilian boys who had the dreams of playing professional football, Ronaldinho played football for fun on the Brazilian beaches and Gremio was where he was backed with the courage he needed to pull the strings before receiving the total rebranding in Paris Saint-Germain. Making it to Football Club Barcelona in its prime days, Gaucho Ronaldinho was the talk of European football and participating in any Brazilian game, you were set to watch pure football. 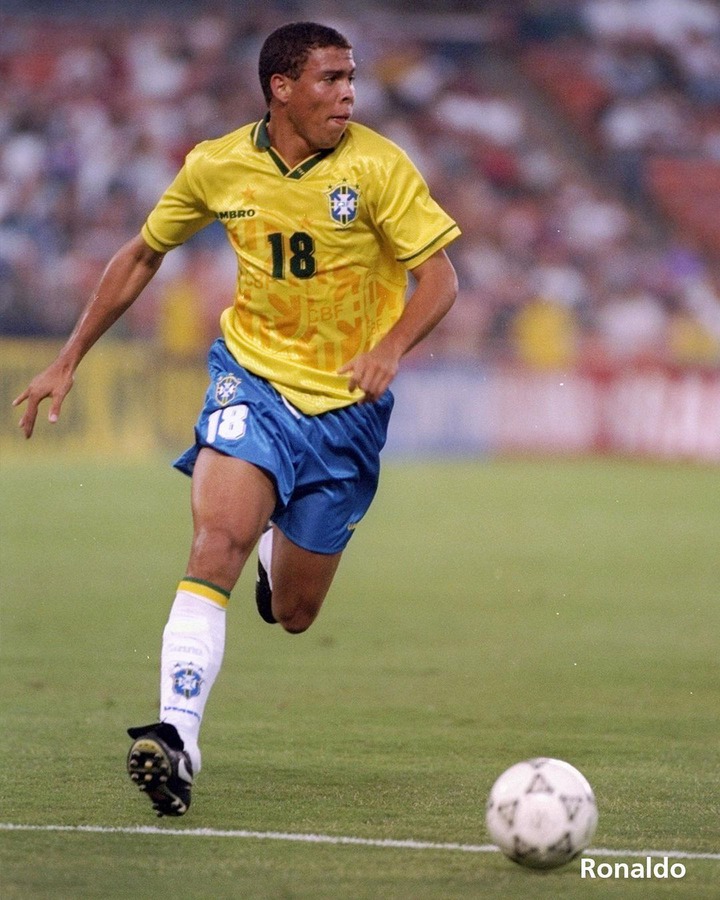 The stepovers, the incredible runs and dribbles all coming from a Brazilian who could barely train like other professional footballers, one already knew that some footballers are either born with some divine gifts to boss the game. A phenomenon to watch with the ball on his feet, De Lima Ronaldo is part of the lucky Brazilian team in the 90s, blessed with incredible forwards. 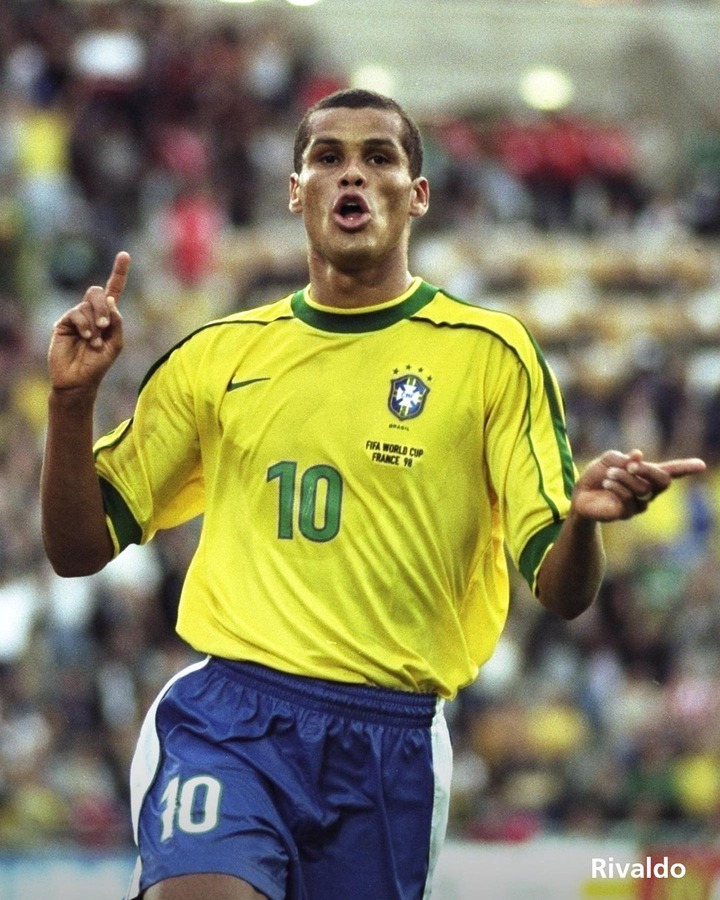 As free as air, Rivaldo was part of the unstoppable Brazilian team in the 2002 World Cup that made the Germans test defeat in the final of that year's tournament. Acknowledging how good the player was in the tournament, his feint to allow an incoming Ronaldo fire into the net of Oliver Khan was enough to prove his uniqueness in the team. 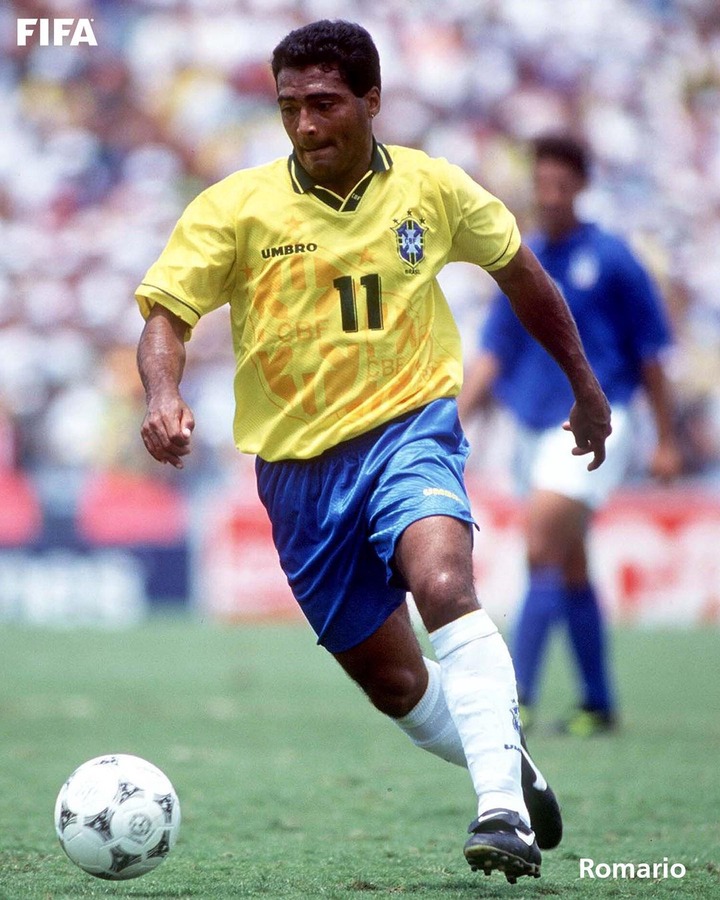 At the peak of their powers, it was always a Romario and Ronaldo collaboration that always sent defeat to the territories of their enemies, and playing for Football Club Barcelona there was a lot of respect accorded to the Brazilian whenever the ball was at his feet and the lad was also part of the Brazilian wonders of football. 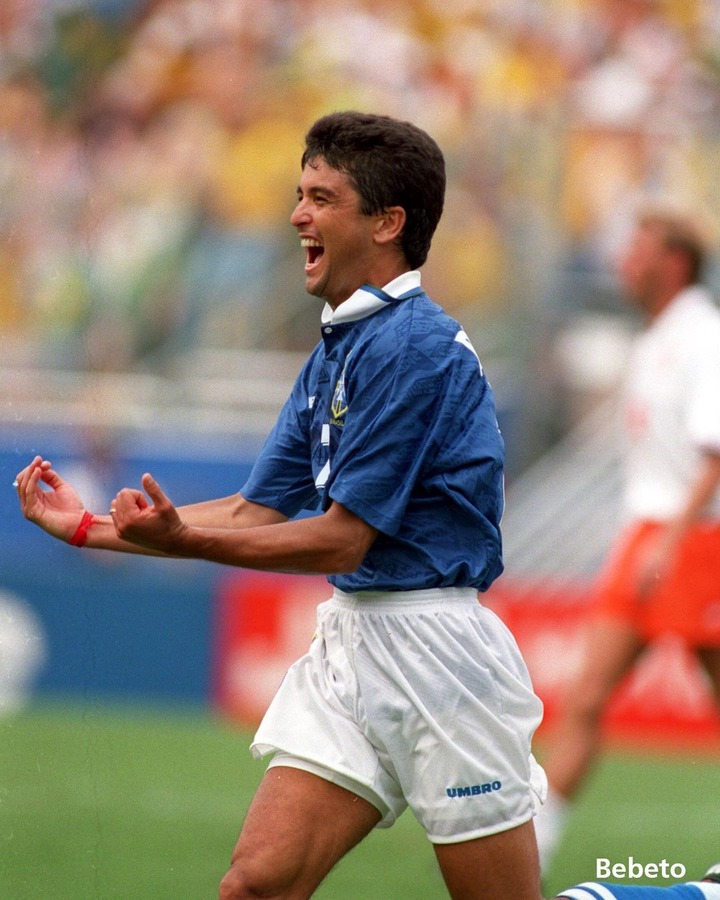 Watching Bebeto play for the Brazilian team we already knew that the Brazilian will also find a place in the list as one of the incredible forwards produced by Brazil in the 90s. An iconic footballer, costly misses were not for Bebeto and he could also give those goal-scoring passes when needed. 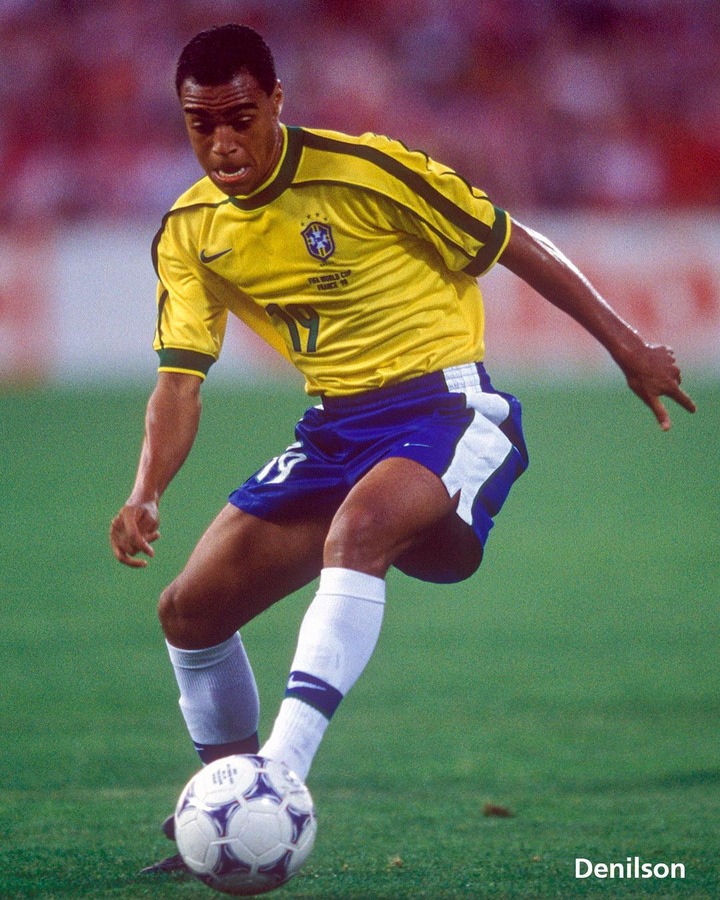 Playing for English Premier League club Arsenal, Denilson was so good for the Gunners that earned him a good spot in the heart of fans. An attacking-minded player with a composed style of play, the best of Denilson with the ball on his feet was also seen in the Brazilian national team. 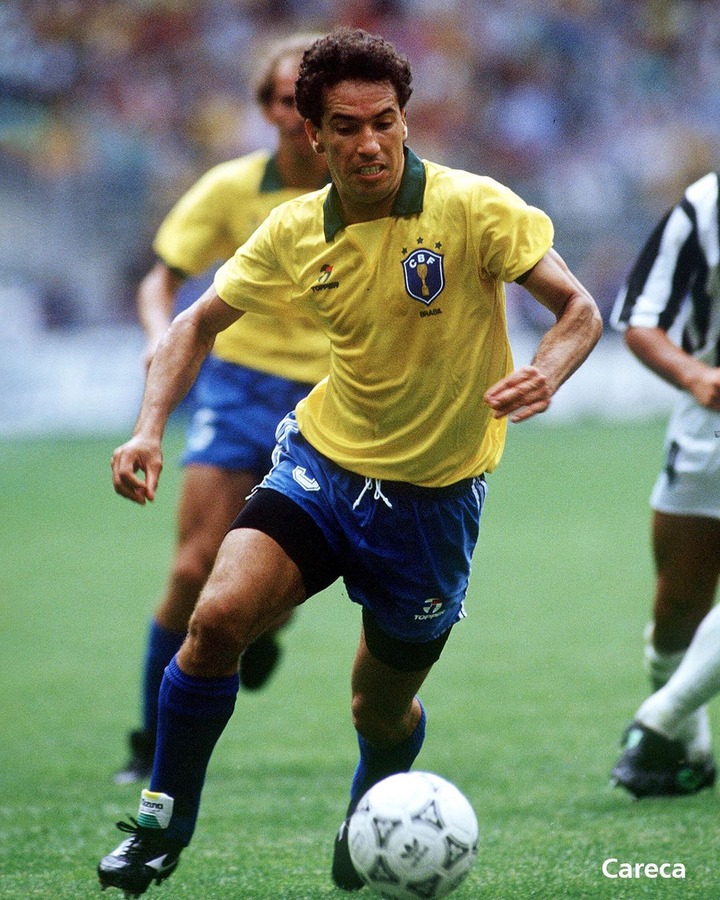 Playing for Napoli in the late 80s and early 90s, Careca was a striker who freely dropped into the front to undertake major attacking roles and was very good in what he does, with a good sense of positioning. Always in the right place at the right time, their right and left foot was a weapon of mass destruction. 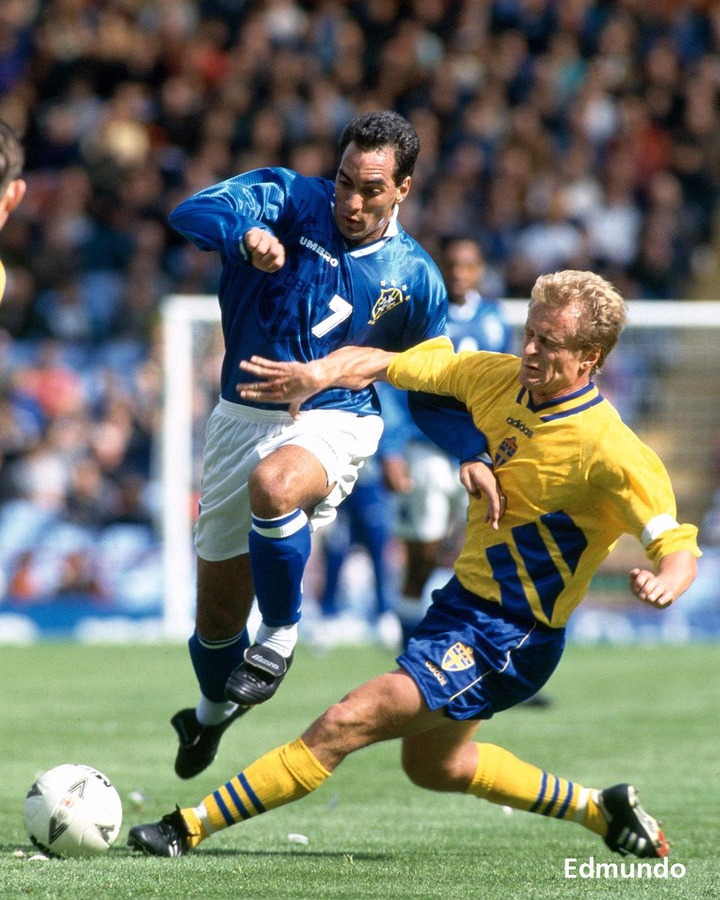 Part of the victorious 1997 Copa America Brazilian team, Edmundo was also influential to the football world in the 90s, where his skills and special football abilities were seen and appreciated by lovers of the game. 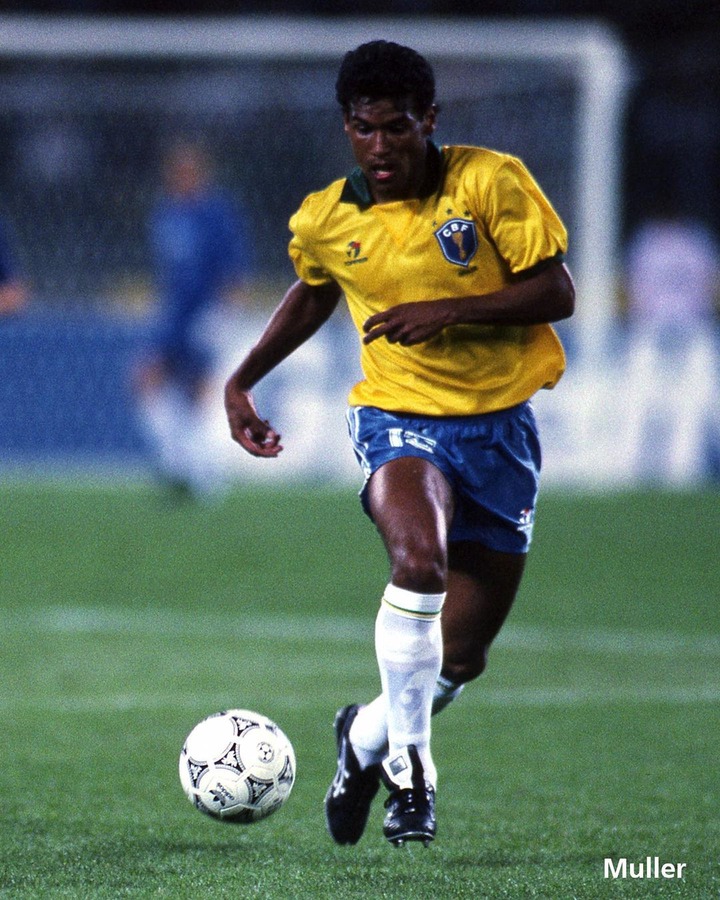 Occasionally used as a second striker, Muller was part of the Brazilian team that won the 1994 World Cup tournament hosted in the United States where his effectiveness on counter-attacks was instrumental in most of their wins in the tournament. 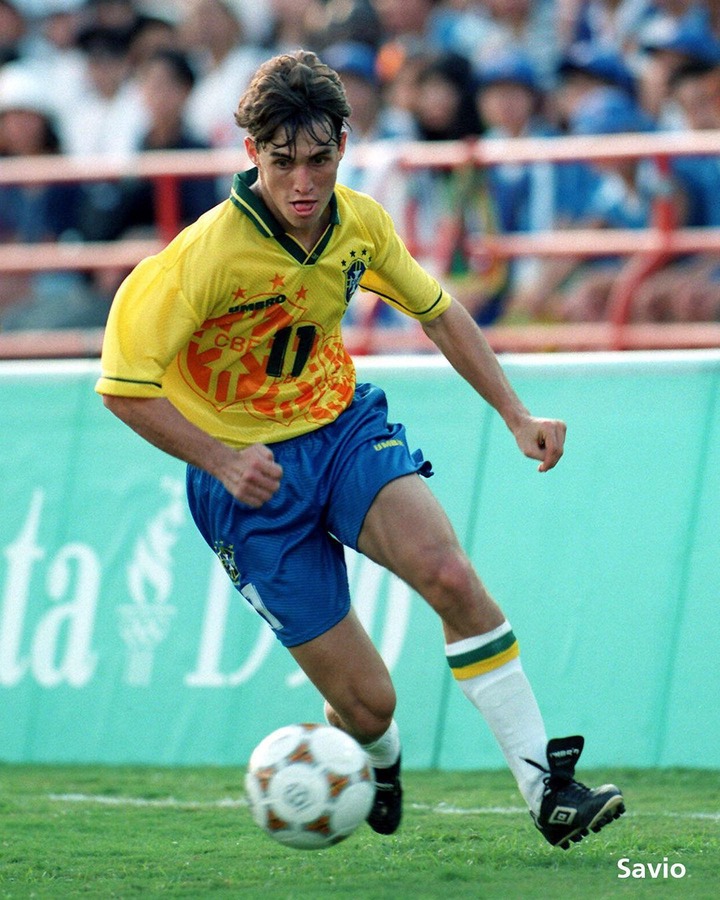 The Brazilian left-winger was part of the ill-fated team that lost to Nigeria in the 1996 summer Olympic Games hosted in the United States where he was an active member of the team.