The Group F table fixtures of the UEFA Champions League saw Man United host the Italian Serie A club Atalanta, at Old Trafford, and the clash was one of the most thrilling UCL fixtures of the week. 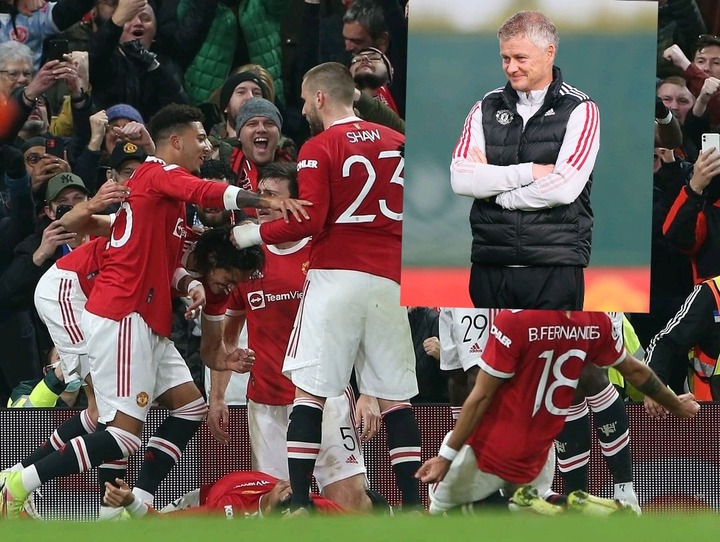 Though Manchester United eventually won Atalanta with a 3-2 scoreline, they lost the first half of the match.

The second half of the game ended in a 2-0 victory for the visitors, and as usual, fans were quick to blame Ole Gunnar Solskjaer for the loss.

When the first half of the match ended, it wasn't long before fans of the club took to social media to get the famous "Ole Out" phrase, trending online once again.

Fans Reaction After The First Half 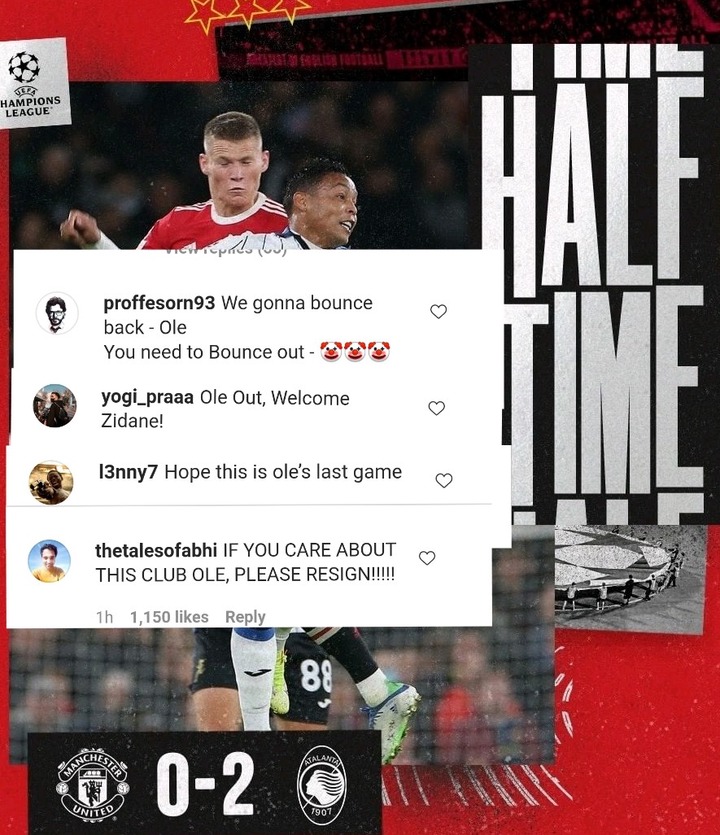 United supporters have the habit of blaming Solskjaer whenever the club loses but fail to positively return this gesture by crediting the 48-year-old Norwegian coach whenever they win games.

Players of the club are often the won that get praised by supporters whenever Manchester United wins their games. And we noticed this once again from how the fans reacted to the club's 3-2 comeback victory over Atalanta. 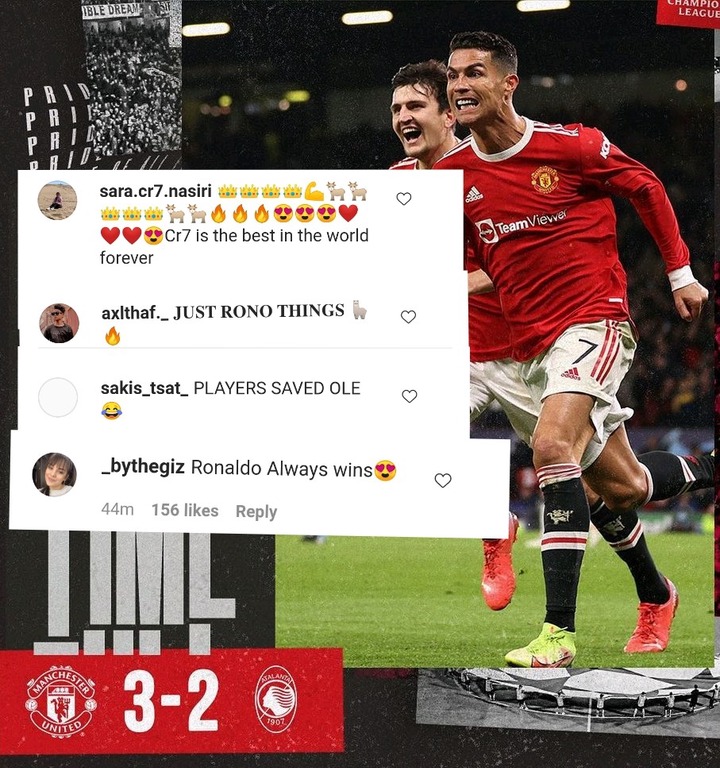 It is unfair to blame Ole for Man United's losses and praise only the players when they win.

Just as players of the club have their roles to play on the pitch, the tactics of the Norwegian coach also play a role in the games the club loses and the ones they win.

Just like he gets blamed for their losses, Ole also deserves his share of credit whenever his tactics lead to Man United's victory and not just the players.