By Life_Updates (self media writer) | 1 year ago 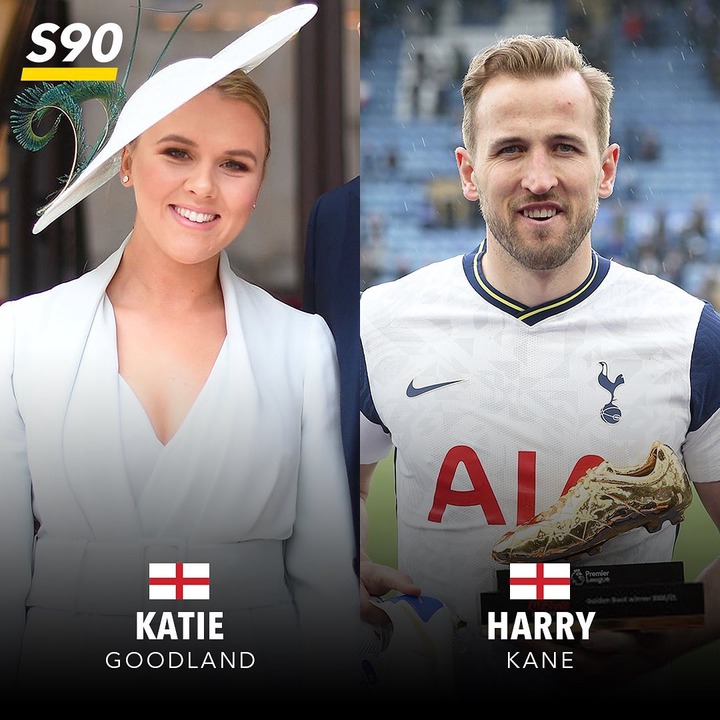 Harry Kane finished as one of the best players in the Premier League after the England International bagged the golden boot and playmaker award of the season. The 27 year-old tied the not with his childhood girlfriend Katie Goodland in 2019, as they have three lovely children from their union. 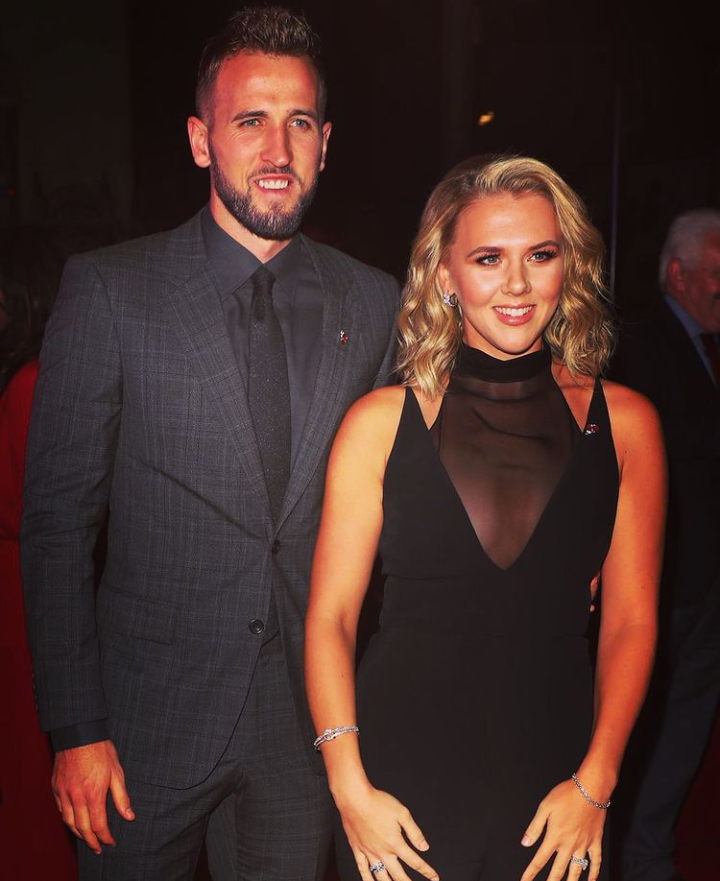 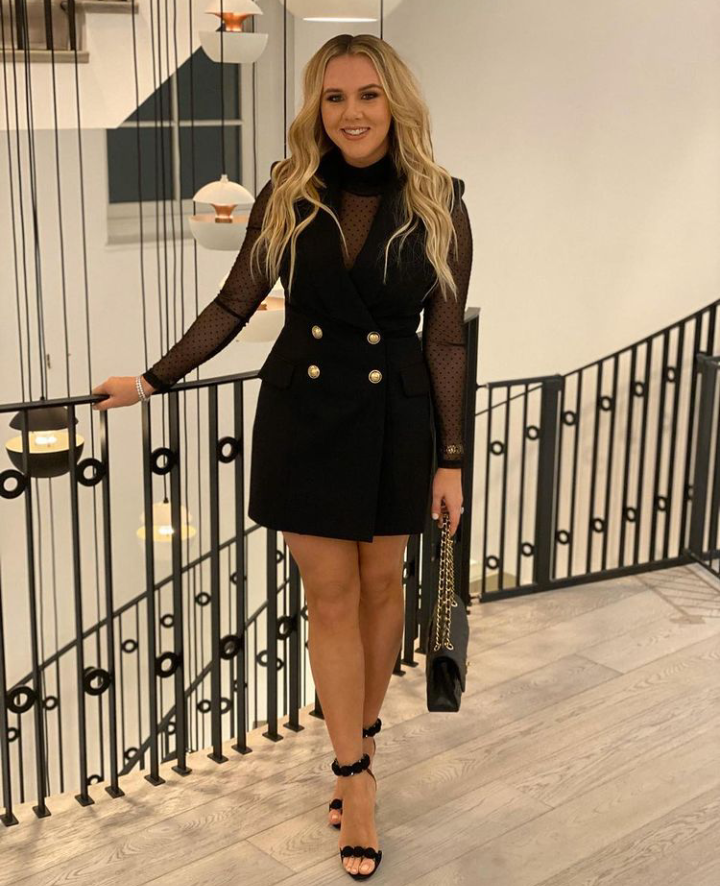 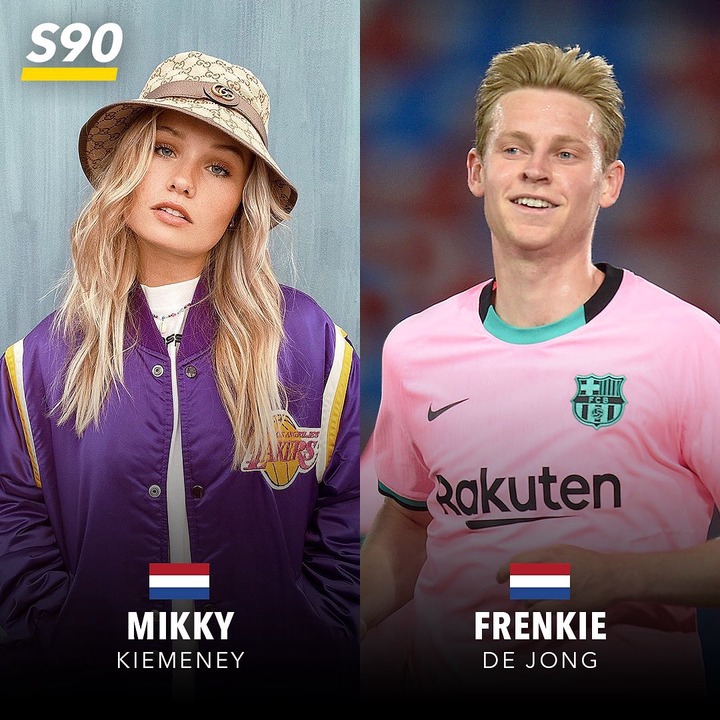 According to reports, Frenkie De Jong has been dating Mikky Kiemeney since 2014 as the lovely couple met at high school. They have been captured together a couple of times in public and at private events, as one can tell that they're in a healthy relationship. 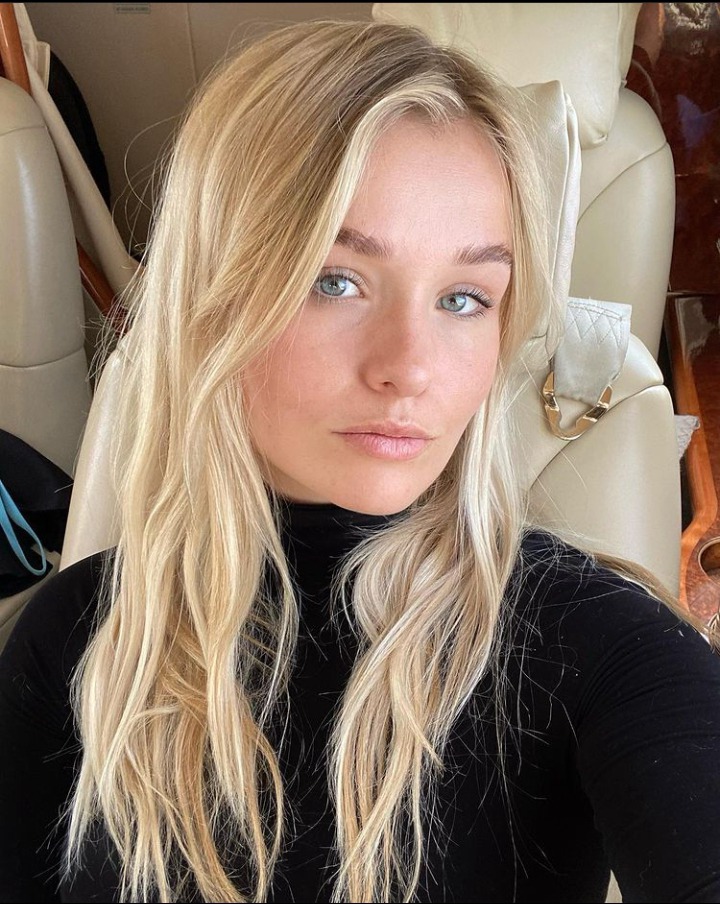 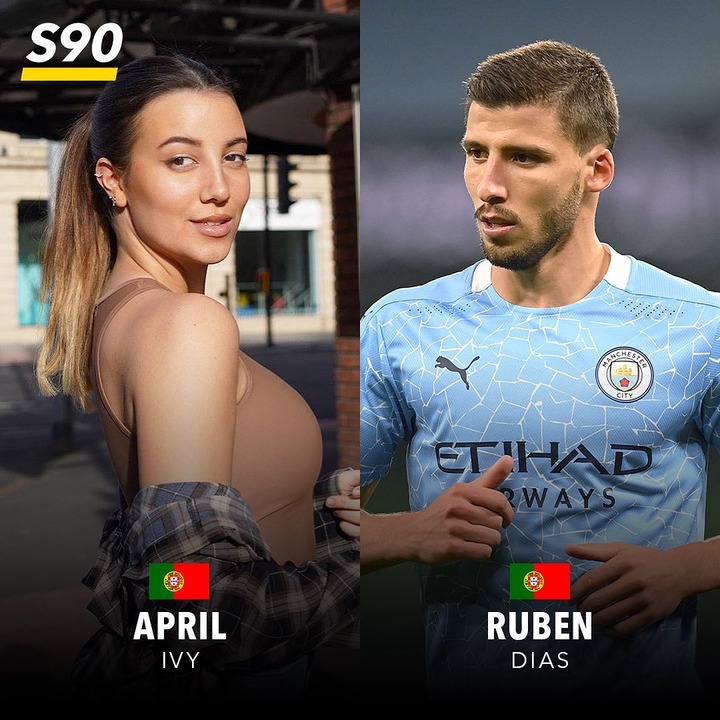 Manchester City's defender, Ruben Dias is currently in a long term relationship with Portuguese singer and songwriter April Ivy. The have been dating for three years now as they also seem to be in a healthy relationship. Photos of other footballers wife/girlfriend ; 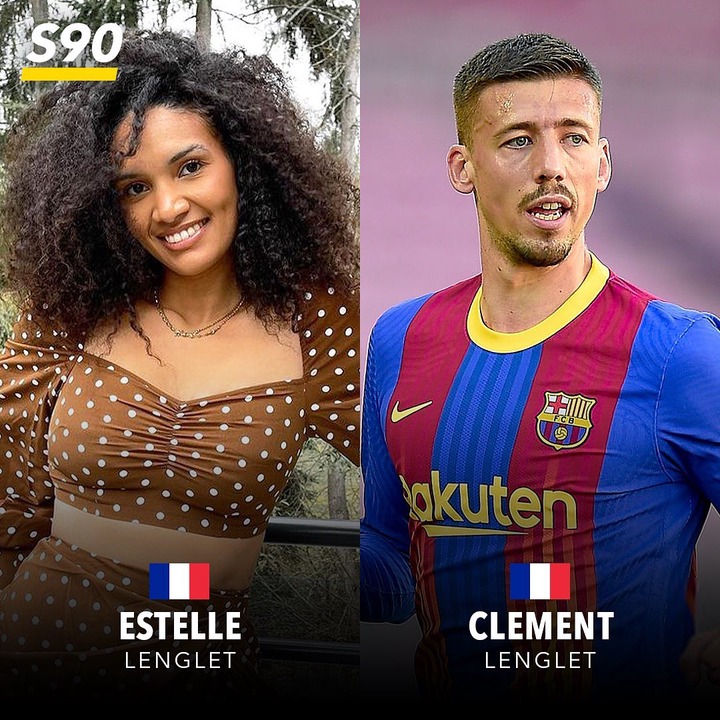 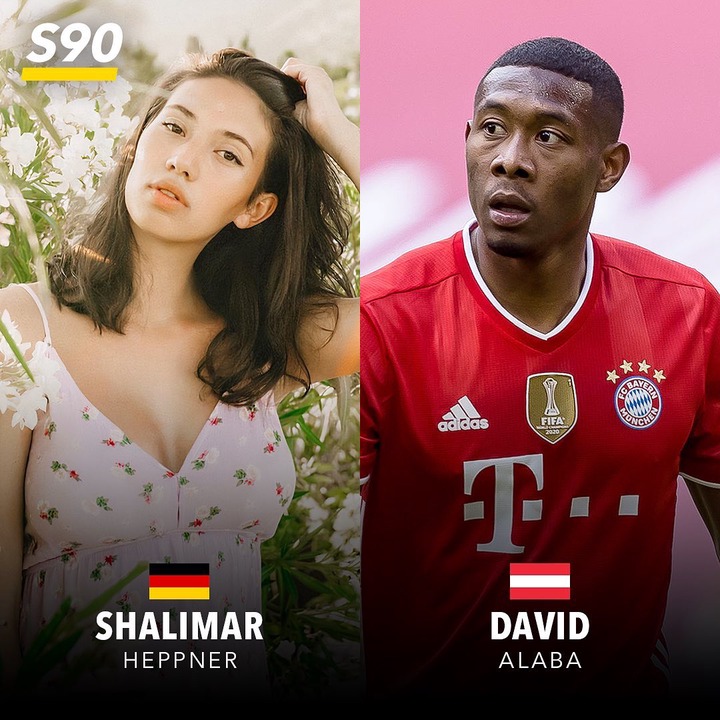